Under the Trump administration's new budget proposal, SNAP recipients would receive about half of their benefits as a box of prepackaged food. 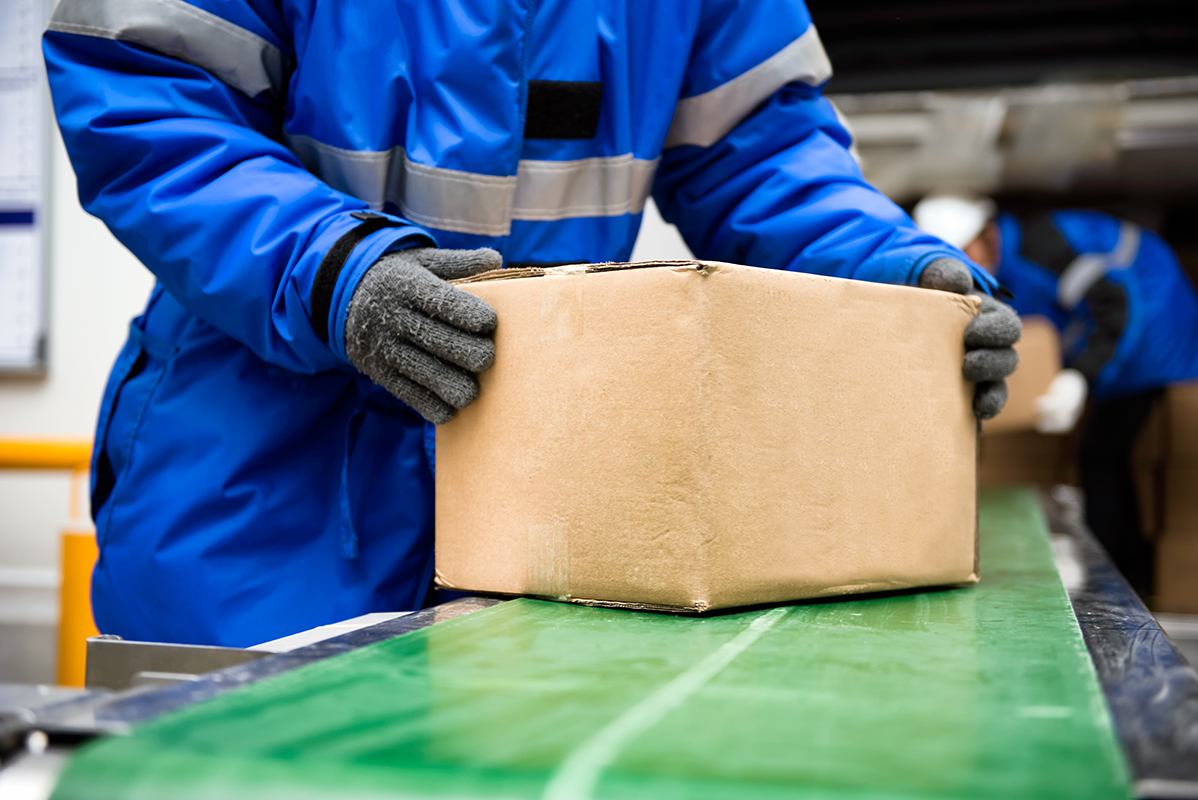 SNAP is the largest program funded by the USDA, with about half of the organization’s $141 billion budget going to the program that feeds about 14 percent of the country. The Trump administration has already implied that it will begin making it harder for people to get aid for food, but this is…something else.

Buried in the 2019 budget proposal is a barely-baked plan to replace half of the money that would normally go to SNAP benefits, which recipients can use at the grocery store or farmers market, with a “Blue Apron-type” box of food. Each “America’s Harvest Box,” as they’re being called, would include exclusively non-perishable items, like cereal, powdered milk, canned fruits and vegetables, and tinned meat and fish. The proposal says that these shelf-stable foods will be “100 percent US grown and produced,” and that it would save $129 billion over the next ten years.

Where do we start?

For one thing, there’s been no discussion of how these boxes would be distributed, nor has the USDA included any estimates of delivery costs. The USDA released a statement saying simply that “States can distribute these boxes through existing infrastructure, partnerships, and/or directly to residences through commercial and/or retail delivery services.” There are also no details on whether states would receive additional funding to cover these costs.

The proposal would also completely remove the macroeconomic benefits of SNAP. SNAP is one of the most efficient economic stimulus programs in the entire government; every dollar spent via SNAP begets about $1.73 in economic value. (Put simply, giving people money to spend on food food triggers a favorable chain reaction: the spend that money at stores and farms, who hire employees, who in turn spend more money in the community.) Additionally, the SNAP program has a fraud rate of just 1.5 percent – an all-time low that can mostly be attributed to the move from physical food stamps to an electronic system.

Most importantly, this is a not-even-thinly veiled attack on the poor, completely removing their ability to control even the most basic parts of their lives. Currently, SNAP benefits can be used to buy fresh produce, meat and dairy, even food-producing seeds and plants. Exactly what to buy is up to the person in question: those with allergies, religious dietary restrictions, picky kids – or just someone who wants to make their own choice about what to have for dinner – can choose their own groceries.

RELATED: Take Three Zucchinis and Call Me in the Morning: The Power of Produce Prescriptions

Additionally, relying on shelf-stable products and claiming it’s a better way to ensure SNAP recipients are getting nutritious meals is insulting. There are plenty of programs that get healthy, fresh products to those in need, and this proposal instead replaces good, real, food – and the economic benefits that come from supporting small producers – with packaged, commodity foods.

Farmers markets, and the small growers who sell there, have been huge beneficiaries of the SNAP program; the number of markets that accept SNAP has quadrupled over the past few years, and USDA data shows that SNAP is a highly efficient way to provide economic stimulus to small farms. All of that would go away with this plan.

About the only good thing about this proposal is the total thud with which it landed; it not only seems impossible to achieve in terms of infrastructure and cost, but it’s incredibly unpopular.

We can only hope that this idea works out good for all.