Perdue and the USDA have hinted at some of their main goals for the 2018 Farm Bill. 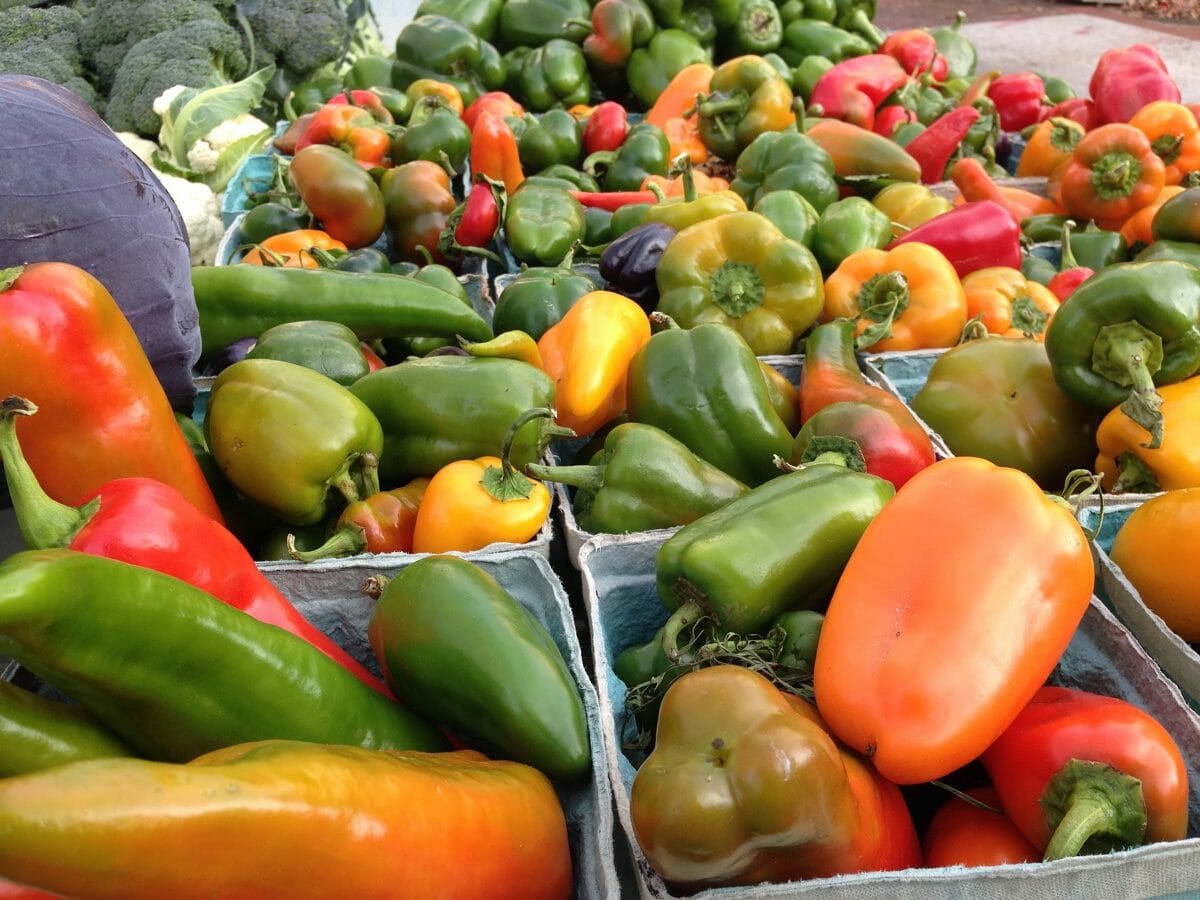 The Farm Bill is a massive bit of legislation that comes out every five years (or so) that covers a wide swath of issues that affect all Americans: where food comes from, how we study it, what we feed our kids, how we take care of the neediest members of society, and so on. It’s also a nearly trillion dollar bill, which means that it gets an awful lot of attention. Last week, USDA Secretary Sonny Perdue spent a day traveling across Pennsylvania speaking about the USDA’s current goals. These visits, which included a farm in Mifflintown, Pennsylvania, Penn State‘s main campus, and four other stops, combined with a statement of principles released by the USDA earlier this month, are starting to provide an idea of what the 2018 Farm Bill will look like. Here’s an overview.

Restrictions and Requirements for SNAP

SNAP, usually known as the food stamp program, makes up the majority of the spending in the Farm Bill. (In the 2014 bill, about $750 billion went to the program.) The language used by both Perdue and the USDA suggests that there will be additional requirements or restrictions added to receive benefits.

Perdue himself mentioned in Pennsylvania that it is important for this administration that the food stamp program be altered. From Bloomberg: “It’s evident that there are able-bodied adults without dependents who are on the food stamp program, who we believe it is in their best interests, and their families’ best interests, to move into an independent lifestyle.” This is not-very-subtle language suggesting fraud or laziness (or both) – criticisms that experts dispute, saying that SNAP is a very effective program at encouraging work.

There’s some semi-vague language in the USDA’s statement suggesting a change in the crop subsidy program. From that statement: “[USDA supports legislation that will…] Provide a farm safety net that helps American farmers weather times of economic stress without distorting markets or increasing shallow loss payments.” The farm safety net, which includes subsidies, inherently “distorts markets,” being that it is an intrusion into the free market. These words certainly suggest an attempt to reduce subsidies, which has been a part of conservative efforts for years.

The 2018 Farm Bill has yet to fully take form; the hope is for a draft to be seen this year, although the 2014 Farm Bill took an extra two years to actually be passed.