And the race for scientists to catch up with legalization. 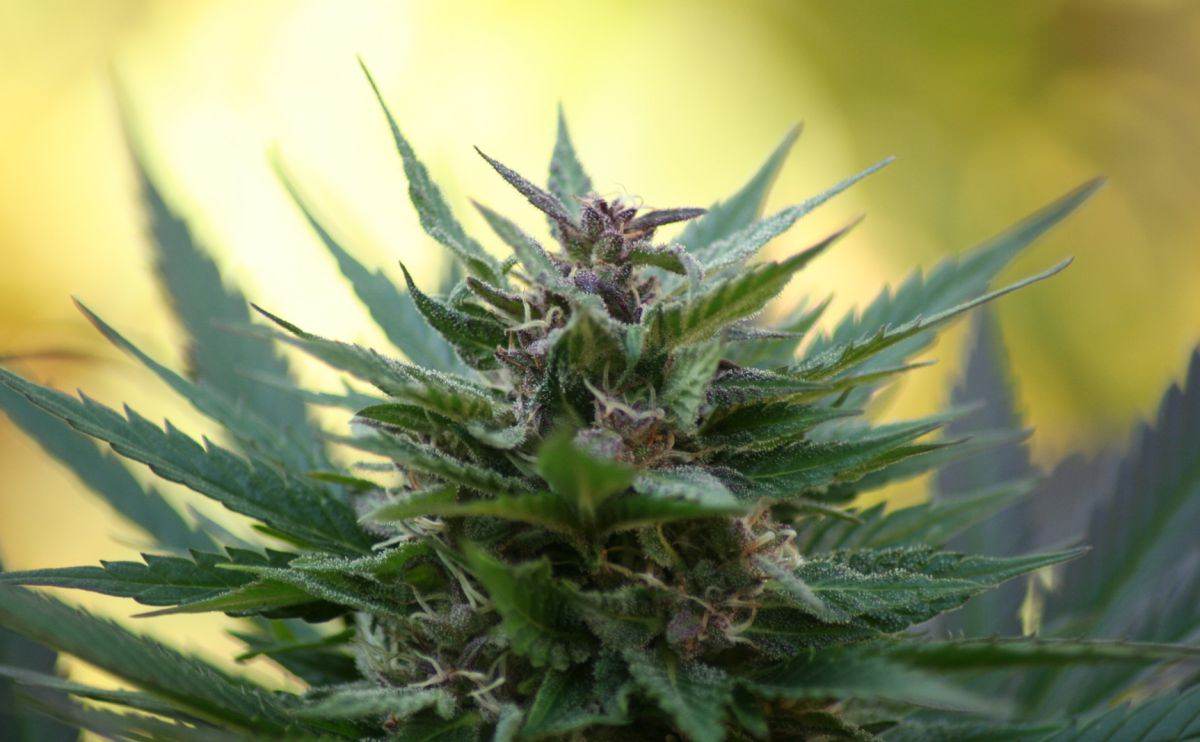 That scientists are playing catch-up is basically unavoidable; all it takes to overturn a law is a vote, but adequate research can take years or decades. This is an important ongoing story; news regularly comes that we don’t really have any idea what’s in cannabis products, let alone how the body metabolizes it all. In place of decades of research (which other substances, like alcohol, have), cannabis has hearsay and guesswork.

A significant step forward was announced last month by the Drug Enforcement Administration (DEA) to address a problem regularly felt by scientists studying cannabidiol, a cannabis extract. Cannabidiol researchers are subject to all kinds of regulations because marijuana and all its derivatives remain listed as a Schedule I drug by the Controlled Substances Act, written way back in 1970. That means that the DEA has control over any scientists wishing to study any of those substances, and the DEA maintains an awfully tight grip on them.

This is a problem because if a researcher changes the scope of his or her investigation, or simply runs out of cannabidiol, they’re required to apply via a written application to the DEA for more material. This process can take weeks or months, delaying or even outright disabling the study. It’s one of those little red tape things that can actively harm our understanding of a substance used by a huge percentage of the population.

The DEA’s announcement changes all that, stating that any researcher who is previously approved to study cannabidiol can do away with that extra application process: If you’re approved to study it, you can have as much as you need, when you need it. And with any luck, this will free up researchers to learn more about marijuana and its extracts as laws banning them are steadily lifted throughout the country.