How Did LSD Find Its Way Into This Family's Walmart Steaks? - Modern Farmer
Food & Drink

How Did LSD Find Its Way Into This Family’s Walmart Steaks?

Months after the poisoning, the authorities have finished their investigation, and what they found -- or didn't find, more accurately -- is a little scary. 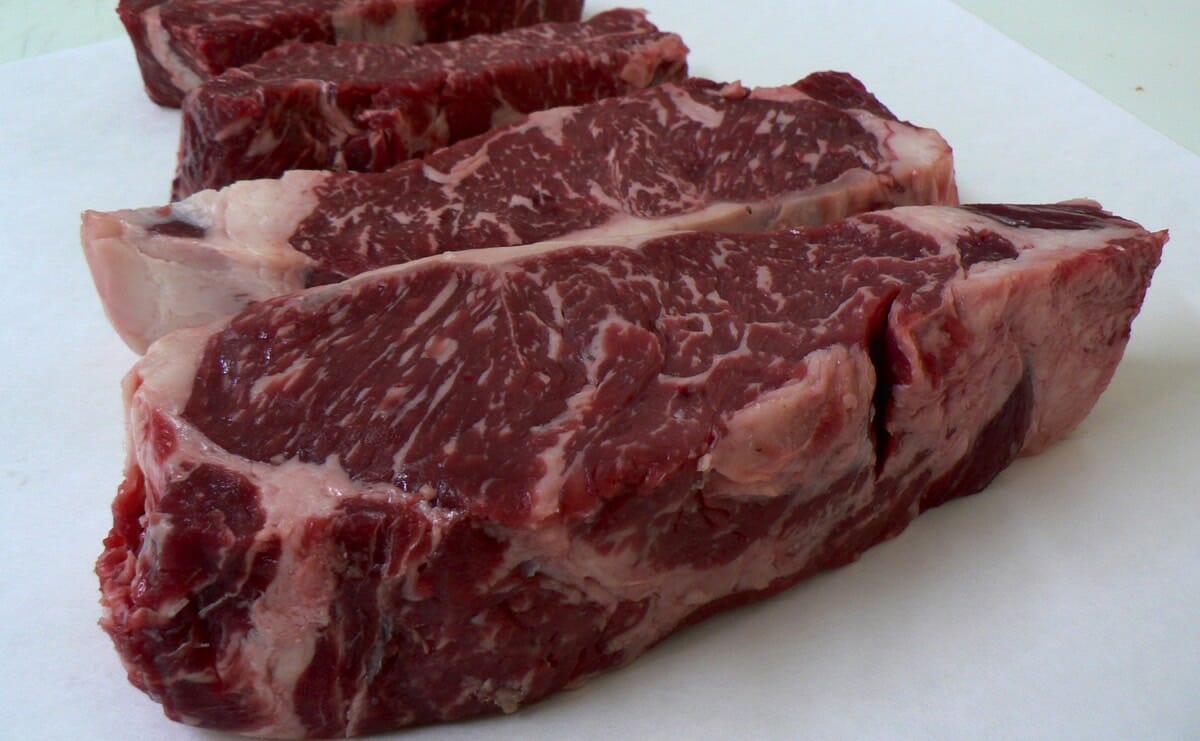 In early March, the Morales family — father Ronnie Morales, two daughters (Elyana and Rayna), pregnant girlfriend named Jessica Rosado — visited Tampa from their home in Connecticut, and cooked a quick steak dinner, a wrap with some onions. The steak came from Walmart. Shortly after, all members of the family began hallucinating, seeing colors, seeing hands where hands shouldn’t be. They went to the hospital, where Rosado had an emergency C-section. Doctors quickly diagnosed them with LSD toxicity. But where did it come from?

Testing from local authorities found traces of LSD in the meat, which attracted the attention of the federal authorities, who conducted an exhaustive investigation. They followed the steak’s path, recounts the Tampa Bay Times, all the way from the slaughterhouse in Georgia to the display case in the Tampa Walmart. They watched security tapes at Walmart. They tested every other seasoning and ingredient in the Morales family’s dinner. They looked around for any other cases of LSD poisoning. And they came up with…nothing.

Yeah, nothing. Eight months later, the Tampa police issued a final report saying there was no conclusive evidence to indicate where the LSD came from, and that the case is hereby deemed inactive. A bizarre case with an anticlimactic finish, to be sure; it’s hard to even gripe about the lack of regulation in our food – like the kind that led to non-goat’s milk being used in British “goat cheese” – because there isn’t actually any evidence that anyone did anything wrong. The only evidence is: this family somehow acquired a steak which was laced with LSD. What a weird mystery! Maybe a good one for the next season of Serial.