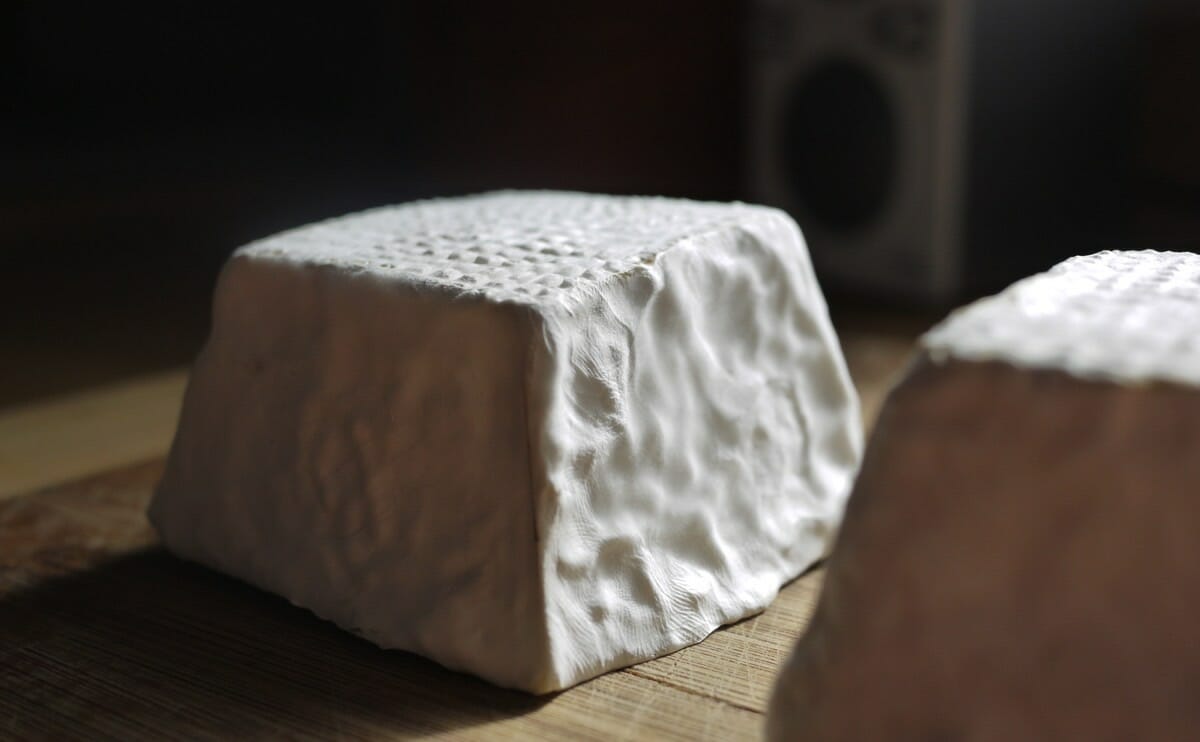 A new study organized by an independent consumer watchdog group and the leading investigator of last year’s horsemeat scandal looked into the provenance of the UK’s goat cheese supply — and the findings are similarly disturbing. About 12% of the samples were found to be adulterated with milk from animals other than goats, and in a few cases, the non-goat milk actually made up the majority of the product.

Which?, a watchdog group maybe best known for consumer product reviews, teamed up with Chris Elliott, a professor at Queen’s University in Belfast, to test samples from across the UK. Elliott came to the public’s attention last year, after he led an independent inquiry into the UK’s food supply following the horsemeat scandal, in which burgers and other meat purporting to be beef was found to contain horse. Elliott called in his report for a new, more aggressive food crime unit to go after suppliers who are mislabeling their products.

In this case, 76 samples of “goat cheese” from eight locations all around the UK were tested, and nine were found to have significant amounts of sheep milk in them. Three of those were more than 80% sheep milk, and three others were more than 50% sheep milk.

This is the kind of scandal that’s easy to write off because it’s not directly harmful; there’s nothing wrong with sheep’s milk or sheep’s milk cheese, and in fact the texture and fat content is similar enough that few would notice the difference (which is probably why sheep’s milk was added rather than cow’s milk). But it’s a big deal: setting aside the fact that this is merely substitution of sheep for goat, what’s going on here is a failure to properly label packaged products. If we can’t trust what’s in our cheese, how can we trust any of our packaged food? Who knows what’s in there?

A representative from the Food Standards Agency, the UK version of our own FDA, told the Daily Mail that they’ll be investigating the claims from Which?.