Herd Around the World

Striking photographs of rural shepherds around the world. 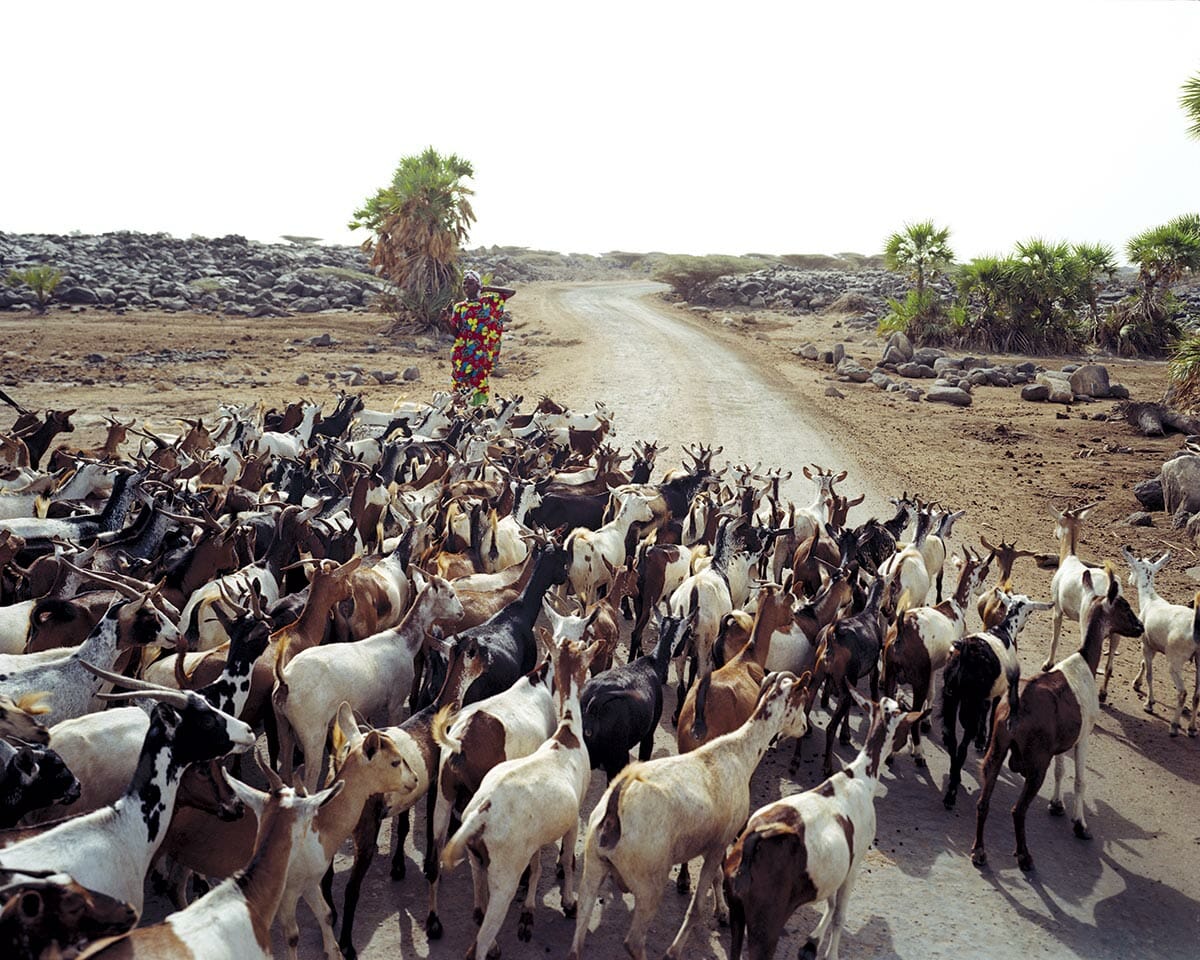 Angeles’ Greek journey launched a long-term quest to document agricultural workers worldwide. His project has brought him to such locales as Madagascar, Ireland, Oman, Finland and Australia. He has photographed cattle, camel, llama, horse and reindeer herders, among others. 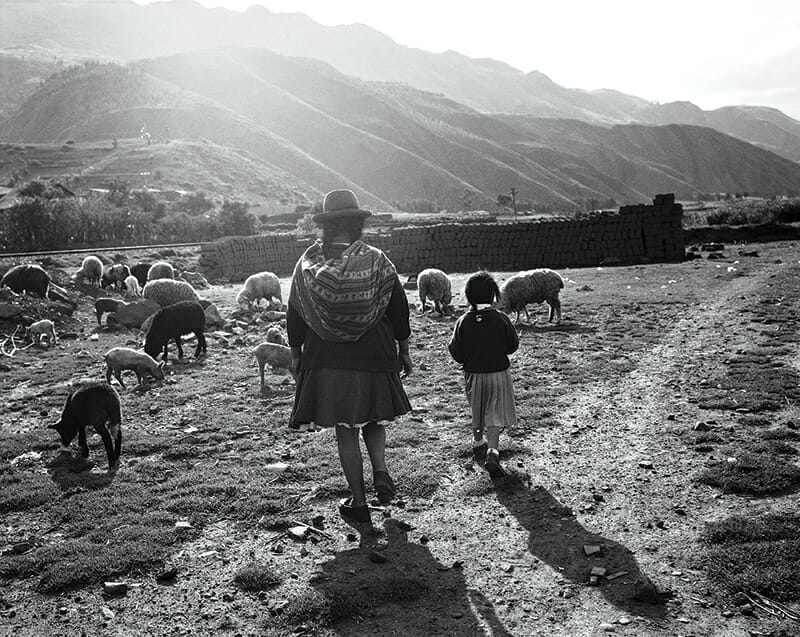 A mother and daughter walking their flock of sheep in the Urubamba Valley in the Andes of Peru, close to the capital of Cusco.

As Angeles scooped up assignments for travel stories and other glossy jobs that took him across the globe, he carved out time on the side to find and photograph shepherds. People who heard of his project began connecting him with local workers, leading to memorable encounters. Sharing no common language, he spent two wordless days with a family of Turkish goat herders. In the morning they ate fresh watermelon slices before heading into the mountains, communicating with only smiles and hand gestures. 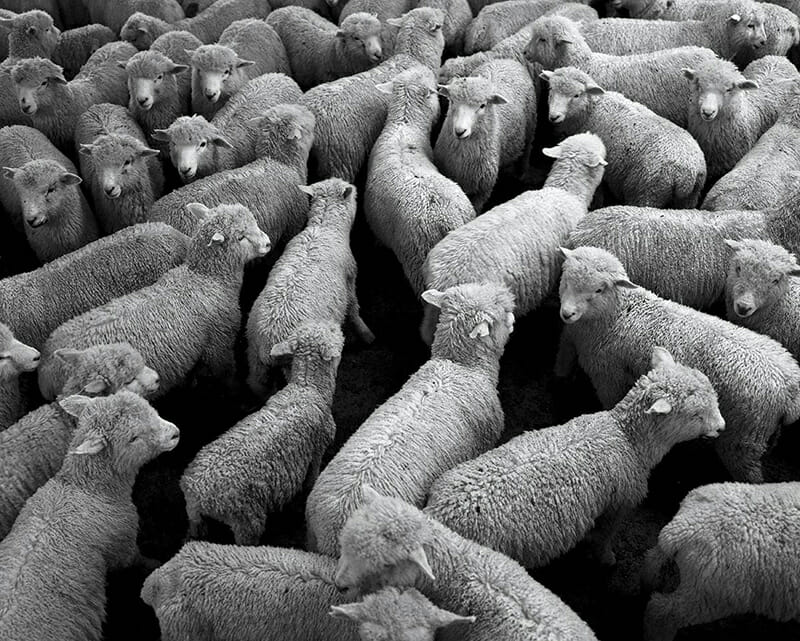 Sheep raised for wool in the pen of a private farm near Hamilton, on the north island of New Zealand.

The photographer grew up in the Philippines, where he says the “idea of having a lot of chickens and them being killed, and then you’re eating it in about an hour, is part of the chain of food.” The realities of agricultural work color Angeles’ photographs: disappearing land, poverty and the unwillingness of younger generations to pursue their parents’ traditional paths. 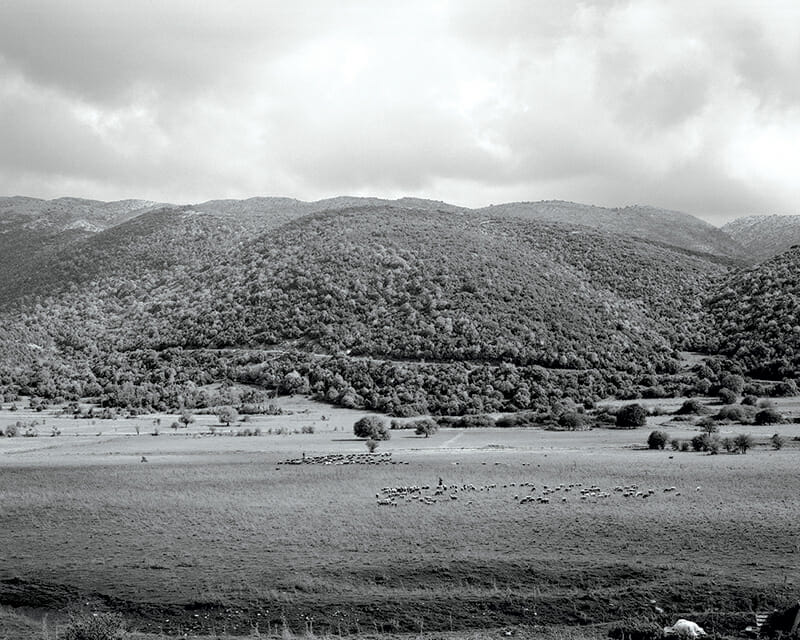 Shepherds and their flock in the Zagori region of northern Greece, close to the village of Ano Pedina.

Which is not to say that Angeles finds such a life unappealing. He takes great pleasure in spending time with his subjects. “That is the selfish part,” he says. Angeles is almost done with his shepherd project – he has yet to film an animal birth, and there are a few more countries he wants to visit. As the project comes to a close, he walks a delicate balance. “I don’t want to romanticize it,” says Angeles. “It’s beautiful, but at the end of the day it’s really a tough life.” 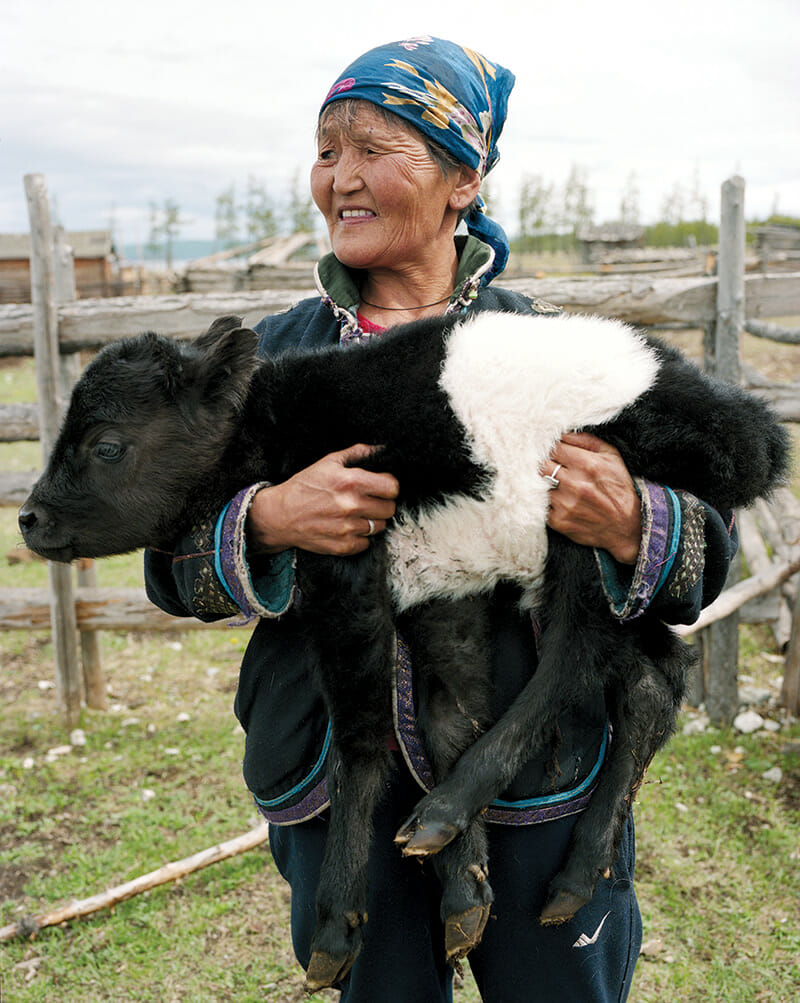 An older woman carrying a baby calf at her home in Khuvsgul, the northernmost province of Mongolia.