6 Ways to Fight the Menace of Cow Burps

Though carbon dioxide is the more common greenhouse gas, methane is 23 times as harmful -- and cow flatulence is one of its main sources. Here are six things we could do to help ease cow digestion. 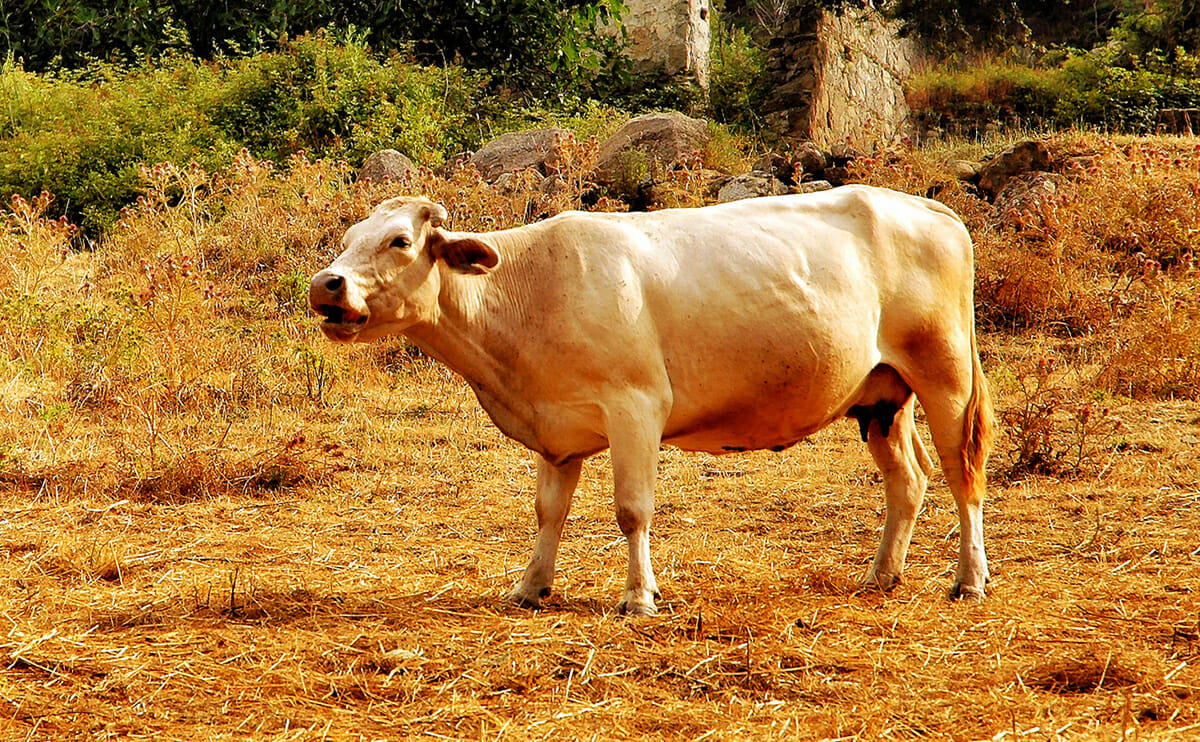 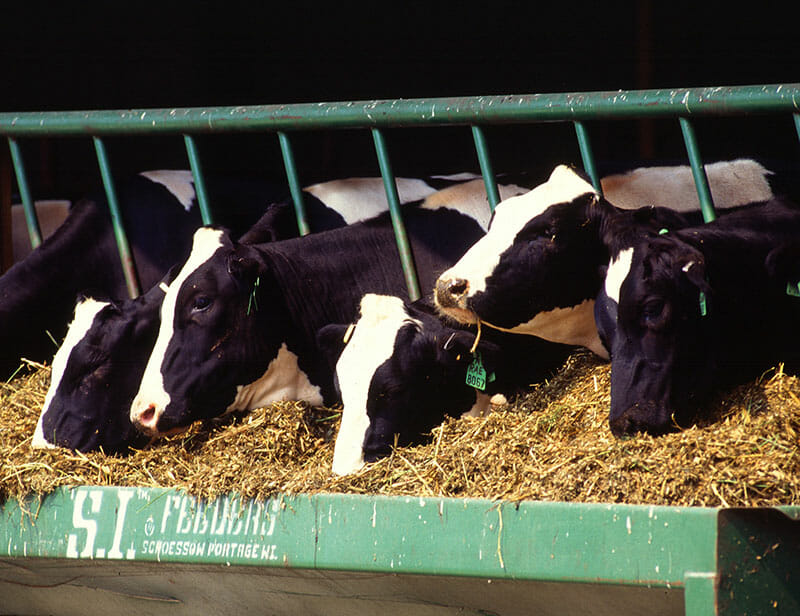 Of all the nutty ideas in this list, shifting cow feed is the most practical way to reduce methane emissions from cattle. Scientists working for Groupe Danone, the makers of Dannon yogurt, found feeding cows alfalfa and flax seeds — which mimic natural grasses — can reduce emission 18 percent compared to cheaper diets of corn and soy. Scientists suspect the greater number of omega-3 fatty acids in natural grasses help improve the fermentation process in a cow’s rumen.

Farmers who have tested the feeding technique also report that the new feed result in tastier milk and healthier cows. 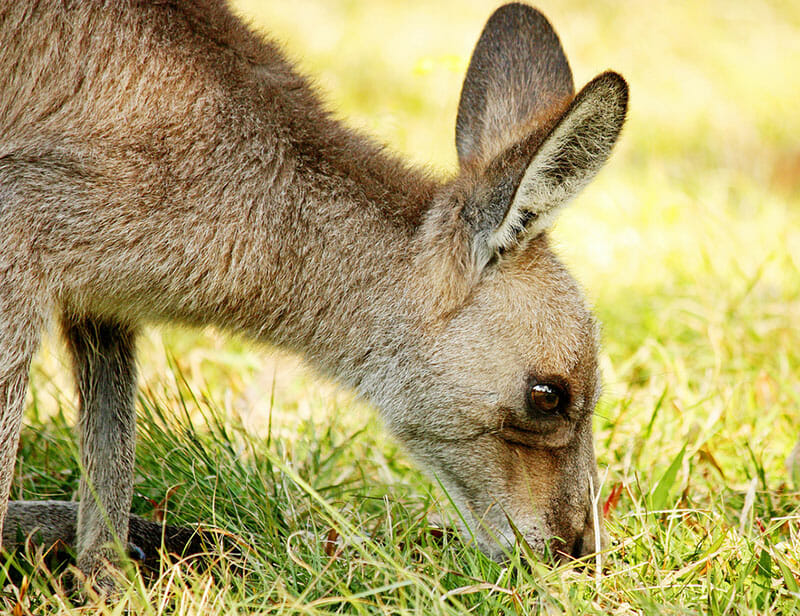 Speaking of rumens, kangaroos also have one to help them ferment grass before it passes into other stomachs. But while cows burp large amounts of methane, kangaroos only belch tiny amounts of harmless acid. That has Australia’s Athol Klieve thinking he might able be to teach a cow’s foregut to act like a kangaroo’s by shifting its microbial composition. 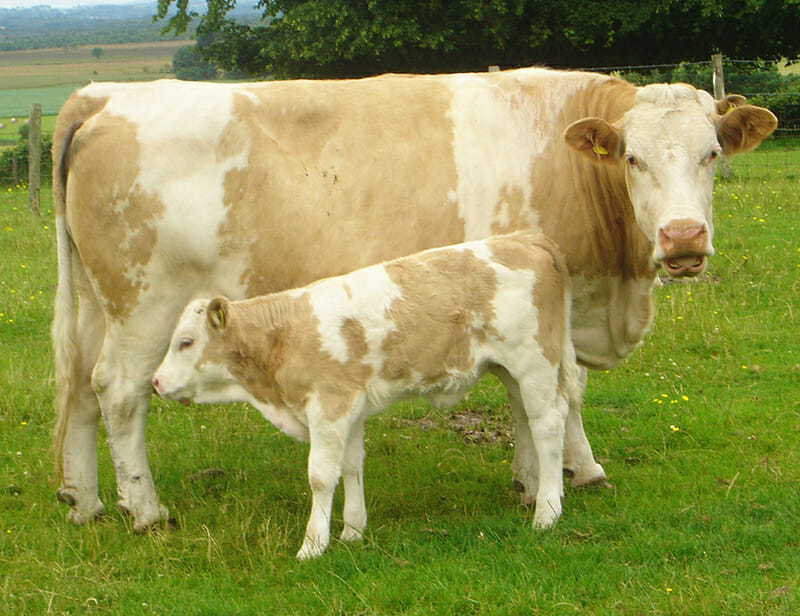 Why use artificial selection to adjust color, shape and size when you can breed a cow to be less gassy? Stephen Moore, a professor at the University of Alberta in Edmonton, started examining cow genetics in 2009. In primary tests, Moore managed to breed cattle that produced 25 percent less methane than an average cow. He achieved the results through breeding the cows to grow faster — thus reducing the amount of time they have to burp on the feed lot — and improving the efficiency by which they turn food into muscle. 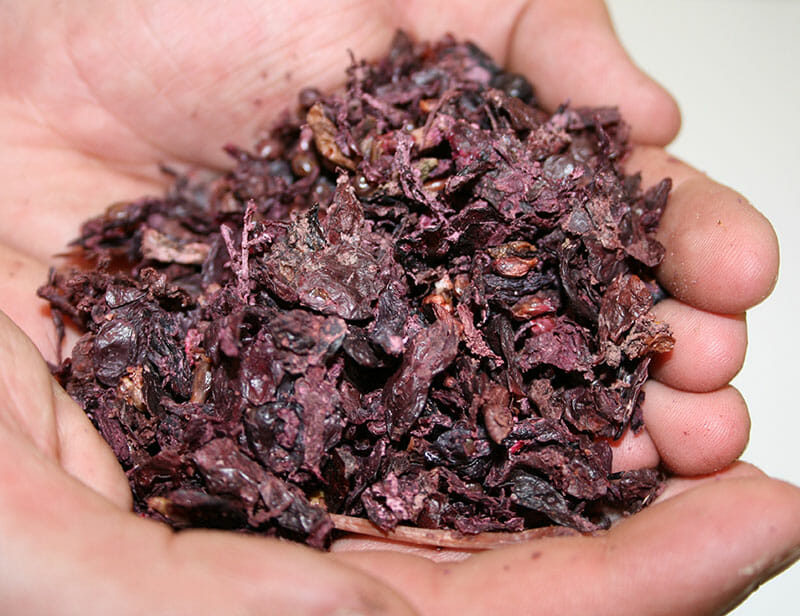 4. Get Them Kinda Wasted

Nothing like a nice feed bucket of wine byproducts to ease a cow’s stomach. A 2011 study from the Victoria Department of Primary Industries in Australia found that feeding cows grape pomace — the stems, seeds and skins from wine grapes — reduced methane emissions from cattle by 20 percent. The feed also increased the number of nutritional fatty acids in the cow’s milk.

In a related effect, Canadian rancher Jandince Ravndahl began feeding her Angus cows one liter of homemade red wine each day. The cow cocktails improve the meat texture and reduce greenhouse emissions from the livestock. According to Ravndahl, the cows also moo more and seemed relaxed. 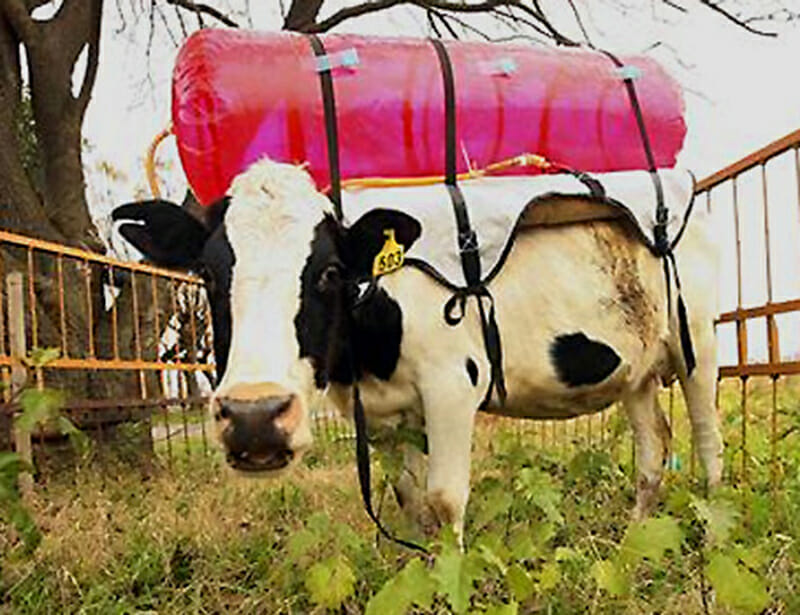 A cow at the National Institute of Agricultural Technology on the outskirts of Buenos Aires in 2008. Reuters/Marcos Brindicci

5. Have their Gas Inflate a Balloon

No one wants to attach balloons to cows as a practical solution to the methane problem, but the National Institute of Agricultural Technology did just that as a part of a 2008 study on livestock. Results from the burp backpacks revealed that 30 percent of Argentina’s greenhouse emissions could be generated from cow gas. 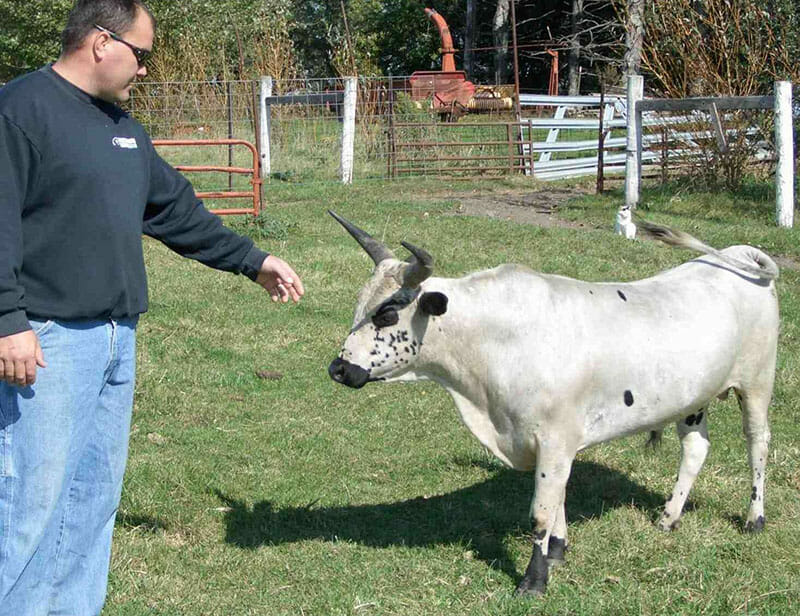 Before passing away in 2011, Professor Richard Gradwhol helped to create 18 new breeds of miniature cattle on his farm outside Seattle, Wash. Not only did the miniature cows produce excellent beef on a small plot of land (the animals are 25 to 30 percent more feed efficient), but Gradwhol found that they also passed a much more polite amount of gas. One needs a collection of 10 minicows to produce the same amount of methane a full-sized beef hefer. The itty-bitty bulls and cows have become much more popular in the U.S. with the rise of hobby farming.