Modern Farmer’s semi-irregular look at agricultural malfeasance from around the world. Purloined Pork: Police in Norfolk, UK are asking for help after a farmer had nearly 127 pigs stolen overnight. Police estimate at least two trailers would have been needed to move the swine. “I am asking people to be vigilant, especially during the hours […] 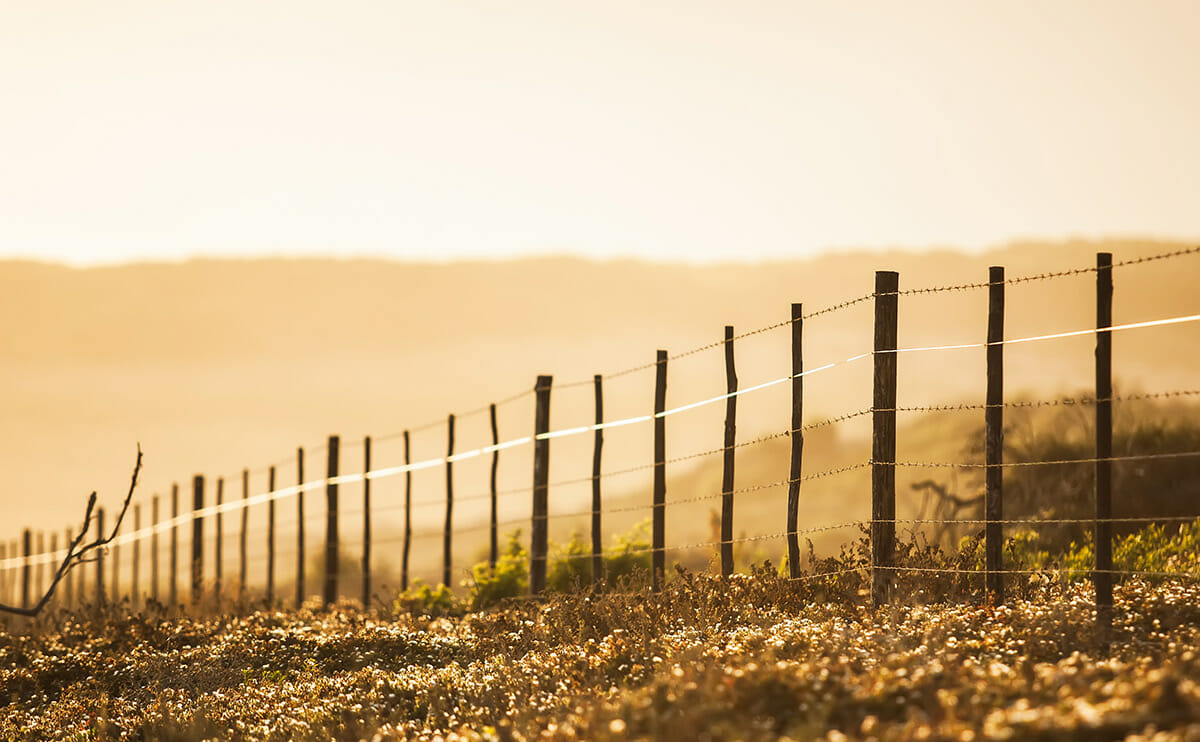 Modern Farmer’s semi-irregular look at agricultural malfeasance from around the world.

Purloined Pork: Police in Norfolk, UK are asking for help after a farmer had nearly 127 pigs stolen overnight. Police estimate at least two trailers would have been needed to move the swine. “I am asking people to be vigilant, especially during the hours of darkness, and to report suspicious activity to police,” asked one police officer.

Haywire: Police are actively searching for three teenage boys accused of starting a massive fire in Cleadon, UK. The teens, dressed in white and seen leaving the area shortly after the blaze began early Sunday morning, allegedly set a “large quantity” of hay bales on fire.

Christmas in May: Five men are in jail in Clarke County, Alabama, after police busted up what they are calling a “farm theft ring.” Police found farm equipment, tractors, mowers, pick-ups and more. “I said my goodness when he rolled in with that truck he looked like Santa Claus in May,” said farmer Terry James after the stolen farm equipment was returned to him. “A total of $28,000 coming back to me.”

Strong Guns vs. Rustlers: An anti-rustling task force in the Mara Region of Tanzania is having success in bringing security to the region after rampant cattle rustling raids have left many dead. “Imagine people are trading until midnight,” said a local business person. “In the past, people closed shops before sunset simply because there was no security.” Said one member of the task force, “We don’t fear [the rustler’s] guns. An AK47 is a normal gun, just like a sub machine gun and we have strong guns.”

Plundered Plough: Welsh police are searching for quick-moving thief who stole a tractor and plough in Llanvihangel-Ystern-Llewern, Wales. A 70-year-old farmer, who was working a field for a family friend, said he left his tractor for 20 minutes in mid-afternoon — during which time someone made off with both tractor and plough.

Kidnapped Chicks: The Rosa Parks Elementary School in Berkeley, California is asking for help after thieves made off with two of the five school chickens. The two brownish-red 7-week-old chickens are named Daisy and Chip. “A lot of the kids were really excited about the opportunity to see the chicks, and the chicks growing,” said a teacher at the school. “They were fond of them and named them. To have a couple of them disappear, there’s a lot of heartbreak right now.”

Father-Son Bonding: A father and son are charged with cattle rustling in Quitman, Texas. Jason Anders, 38, and Dylan Anders, 18, both turned themselvs in to police. The elder Anders was charged after police visited his home after the theft of 17 cattle and found ear tags belonging to the livestock. Authorities were later able to track down two of the stolen heifers, which were identified thanks to their brand. Said Texas Ranger Larry Hand, responsible for finding the cattle, “I encourage ranchers to brand their cattle, because, as seen here, the best way to track and identify stolen cattle is with a brand.”

Wasilla Caper: Hundreds of Facebook users and the Alaskan State Police are on the case after a woman in Wasilla, Alaska had much of her dairy goat herd stolen. Ten Nubians and ten Nigerian dwarfs were stolen from from the woman’s barn, along with 15 chickens. There’s now a Facebook page, “Find Rayna’s Goats,” with over 700 users attempting to find the thief or thieves.

Billy Goat Grabbed: Two men in Chipinge, Mozambique are serving nine-month jail sentences after being found guilty of stealing a billy goat from a village woman, skinning it, and then selling the meat to food vendors. The woman, who discovered the goat missing in the morning, was able to successfuly track down the thieves and bring them to the attention of the authorities.