How Do You Attract Rare Birds and Bees to Your Garden? Add Rare Plants - Modern Farmer
Plants

How Do You Attract Rare Birds and Bees to Your Garden? Add Rare Plants 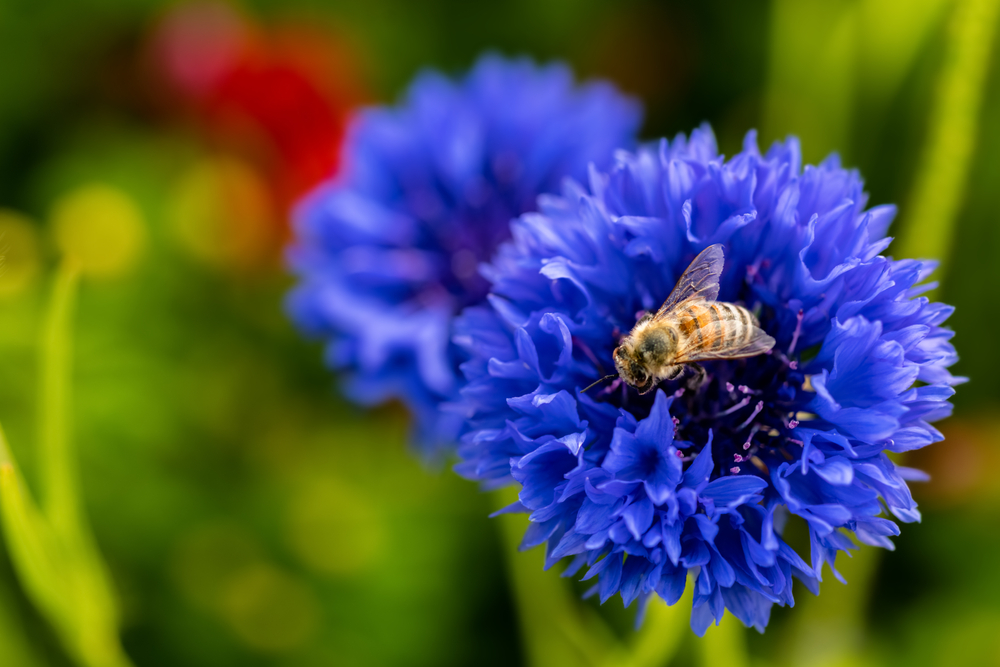 Rare bird and bee species do it—that is, flock more prominently to urban areas that have an abundance of rare plant species, according to a new study.

When looking into how the biodiversity of plant life in urban gardens impacts the biodiversity of species, the study, conducted by Dartmouth College researchers and published in Ecological Affairs, showed that rare plant species often attract rare bird and bee species.

“There appears to be a cascading effect of people planting uncommon species on the accumulation of other uncommon bee and bird species,” says lead author Theresa Ong, an assistant professor of environmental studies at Dartmouth.

For the study, researchers visited 18 community gardens in Santa Clara, Santa Cruz and Monterey counties in California, over two summers in 2015 and 2017. They found that more than 50 percent of the plants in the gardens were considered rare.

Rare, in the urban sense, doesn’t necessarily mean an uncommon plant variety. Instead, in urban gardens, a “rare” plant may be one which is less common to grow in a garden, not as adapted to urban environments or has a potentially higher risk for extinction.

And these plants are bringing birds and bees into areas they may not normally frequent. The purple finch, not necessarily an uncommon bird everywhere, is one example of a species that plant species drew into urban cities—where the bird would not typically be spotted. Researchers cited urban gardens providing tree cover that city space may normally lack as one potential reason the curated gardens are attracting rare species.

RELATED: I Failed at Growing Food for Humans, So I Grew It for the Bees Instead

Another instance of a rare plant attracting a rare species noted in the study is a plant called Bachelor’s button, a flowery ornamental plant related to the thistle aster, attracting the leafcutting bee, a pollinator whose females cut leaves neatly to craft nests for their babies.

Researchers suspect the rare plant prominence may be purposeful on the part of some urban gardeners.

The study showed that the people crafting the “rare” urban gardens are often older women. Ong theorizes that this may be, in part, due to the fact that previous research has shown that women tend to adopt more pro-environmental practices. Alternatively, she says in the study, it may be just a product of people taking pride in the landscape of their community, which often bolsters the biodiversity of a region.

Not all the plants considered rare in the study were put there on purpose, however. In fact, the research showed that a lot of the “rare plants” were actually weeds—making a case for gardeners to leave some of the otherwise unwanted growth in their gardens.

I’ve been steadily adding more plant varieties to my garden since I moved to our house in 2020. We are lucky that the previous owner has beautifully landscaped the yard already as we have an abundance of gorgeous perennials that pop up year after year but I’ve been popping more bulbs in wherever I could find the space and I have stacks of seeds that I germinate each spring, too. I’ve noticed a HUGE increase in the number of bees that buzz all around my yard as well as a much higher rate of diversity when it comes to the… Read more » 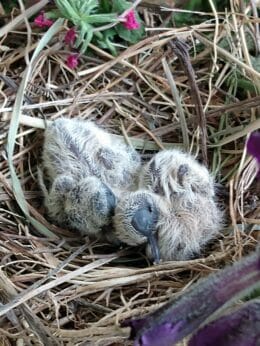 One of the more difficult aspects of maintaining a natural wildlife habitat is attracting animals and birds to your garden. Not only do you want the insects you attract to stay in your garden, you want them to return and visit often! We’ve seen the impact large animals such as elk and deer can have on small wildlife, but how do you get a butterfly to stay in your garden instead of leaving in search of a larger garden to find food? ﻿The good news is, you can encourage animals and birds to stay by planting the right plants in… Read more »

Popular
7 Smokable Plants You Can Grow That Aren’t MarijuanaBrian Barth
How to (Actually) Get Rid of Fruit FliesEmily Baron Cadloff
What to Do With an Abundance of PeppersShelby Vittek
Yes, the Government Really Does Stash Billions of Pounds of Cheese in...Emily Baron Cadloff
Meet the Former Chefs Growing Restaurant-Driven Produce in Suburban AlbanyKerri Sullivan
Explore Modern Farmer
Related
Plants
Why You Should Grow Almonds and Thyme TogetherShea Swenson
Food & Drink
Food Inflation Is Eating Up Grocery BudgetsShea Swenson
Plants
This Seed Detective Travels the World Tracking Down Lost CropsEmily Baron Cadloff
Environment, Plants
Making the Case for IntercroppingShea Swenson
wpDiscuz
We use cookies on our website to give you the most relevant experience by remembering your preferences and repeat visits. By clicking “Accept”, you consent to the use of ALL the cookies.
Cookie settings ACCEPT
Privacy & Cookies Policy