Why We Need to Adopt More Orphan Crops

Planting more of these neglected crops could help mitigate food shortages in the face of future climate crises. 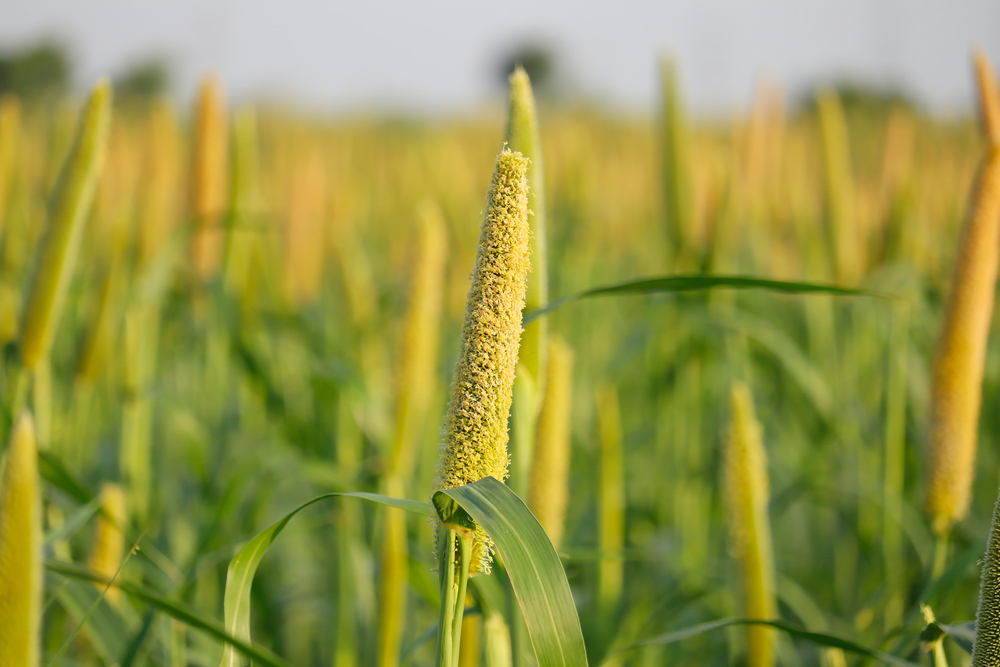 The global food system stands on the pillars of three crops: rice, wheat and maize, which together account for 50 percent of the world’s consumer calories. And just 30 plants are responsible for meeting 95 percent of the world’s food needs, according to the International Crops Research Institute for the Semi-Arid Tropics (ICRISAT). Considering the pool of edible plants is 30,000 species strong, including 7,000 species of crops that are cultivated on small, more local levels, our current food system is not casting a wide net.

According to a recent report by the International Center for Biosaline Agriculture (ICBA) in Dubai, reintroducing orphan crops—minor and underutilized crops that are not commonly traded internationally but often play larger agricultural roles more regionally—would provide not only a more diversified food system less prone to climate-induced scarcities but also nutritious and balanced food options for the future.

The report dives into the ways investing in the underused but nutrient-dense crops can diversify the food system, allowing it to withstand troubles caused by climate change and changes in weather patterns.

Unlike maize, wheat and rice, which don’t grow well in marginalized areas and often take a lot of inputs to thrive, orphan crops require few inputs and can be more affordable to grow. Cassava, pigeon pea and millet—more commonly grown in Asia, Africa and South America—are some examples of underutilized plants. These crops also offer the opportunity to support sustainable farming practices such as multiple cropping and growing in areas that can no longer support cultivating major grain production due to depleted soil.

Crops considered as “orphan” on a global scale doesn’t mean they don’t have prominence in niche areas. For example, Africa categorizes bananas and okra as orphaned crops, despite their prominence in other parts of the world.

One downside of embracing millet, foxtail and other orphan crops is their productivity—or sometimes, their lack thereof. There’s a reason they were widely neglected, after all. Compared to their more modern counterparts, orphan crops do not always guarantee high yields. Much of the commercial crops grown today are the result of cultivating and collecting species from the wild over centuries, with years spent hybridizing and making genetic improvements to maximize their output and efficiency.

Part of the reason that orphan crops have been cast aside is due to underfunding and a lack of research concerning their place in our current food system. But that is beginning to change.

According to Eating Well, orphan crops may be breeders’ best option in producing climate-hardy crops. Instead of starting with more “elite” crop species and breeding them to create a hardier crop, scientists could start with an orphan crop, already more tolerant to inclement conditions, and create a crop with good potential for “large-scale growth.”

Plant geneticist Zachary Lippman, whose lab works with orphan crops such as the African eggplant, sees great potential in orphan crop gene editing. “Can we elevate an entire family of orphan crops?” he said in an interview with the publication. “This is where I think genome editing gets really exciting.”

There are many more orphan crops like proso millet, kodo millet, bajra, finger mllet etc., grown under extreme climatic conditions.It is better to mention them.