Agriculture and pesticide use are to blame, a new study finds. 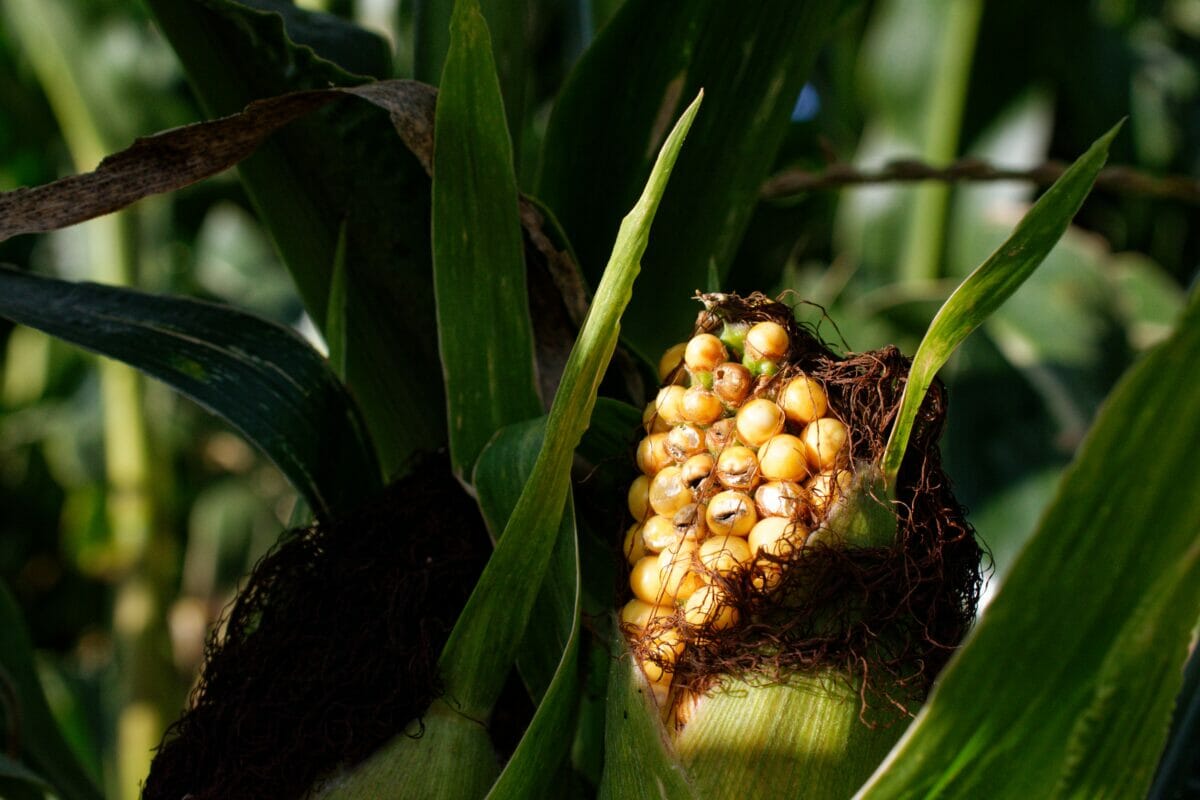 Wild relatives of some of the world’s most important agricultural crops such as corn, beans and potatoes are important to future food security. But many of them are facing extinction, a new study finds.

Most of the staple foods we eat today come from domesticated plants. Crop wild relatives—defined as a plant species occurring in the wild that is closely related to a domesticated crop—are vital resources for plant breeders aiming to develop new varieties to better withstand heat, drought and pests. They’ve been used to breed new varieties of drought-resistant beans, higher-yielding varieties of corn and blight-resistant potatoes. Wild relatives of crops are only going to become more important as climate change progresses, forcing crop yields to drop as average temperatures rise.

In an effort to measure their decline, researchers studied nine different kinds of crop wild relatives that originated in the Mesoamerican region, consisting of Mexico, Guatemala, El Salvador and Honduras. In total, they analyzed 224 plants closely related to corn, beans, potato, squash, chili peppers, vanilla, avocado, husk tomatoes and cotton. Their results, published in the journal Plants, People, Planet, found that 35 percent of those crop wild relatives were threatened with extinction according to the International Union for Conservation of Nature (IUCN) Red List. Wild relatives of crops such as bananas, apples, prunes and ginger also appear on that list.

All eight wild varieties of vanilla studied are listed as endangered or critically endangered. Researchers also found that 92 percent of cotton and 60 percent of avocado species are also threatened, as well as nearly a third of bean species. About a quarter of wild potato species are also facing extinction. Many are dying out due to overfarming and pesticide usage, the study found.

Earlier this week, the researchers presented their findings at the IUCN World Conservation Congress, held once every four years with the goal of conserving the environment and harnessing solutions to global challenges. Bárbara Goettsch, lead author of the research article, says that crop wild relatives are key to breeding more resilient crops that will be able to adapt to extreme weather and other threats. She added that wild relatives of crops need to be better represented in gene banks. Otherwise, the future of these crops remains uncertain.

This should be the most important thing for us to work on to keep so we’ll have something to eat later in life. The people don’t even know how to get pollinated and they’re killing the beast like crazy here in the United States I’m trying to feed the bees the best I can. They don’t realize if you don’t have the beach you don’t have the pollination you don’t have the food.

Popular
Could Dissolvable Cranberry Film Replace Plastic Packaging Someday?Emily Baron Cadloff
Alaskan Salmon Face a Stream of New MinesBecki Robins
7 Smokable Plants You Can Grow That Aren’t MarijuanaBrian Barth
Where Has All the Mustard Gone?Chloe Faure
Why Don’t We Eat Turkey Eggs?Dan Nosowitz
Explore Modern Farmer
Related
Animals, MTMF
Meet the Maine Teenager-Turned-Landscaper Thanks to Grazing GoatsBridget Shirvell
Labor, Politics
For Young Farmers, Land Access Will Make or Break the 2023 Farm...Emily Baron Cadloff
Lifestyle
This Kansas Farm Gives Veterans A New Path To Civilian LifeLindsay Campbell
MTMF
This Veteran Farmer Continues to Serve His CommunityBevin Cohen
wpDiscuz
We use cookies on our website to give you the most relevant experience by remembering your preferences and repeat visits. By clicking “Accept”, you consent to the use of ALL the cookies.
Cookie settings ACCEPT
Privacy & Cookies Policy