Satellite technology traced the source to a feedlot in California. It’s the first time methane outputs have been measured in this manner. 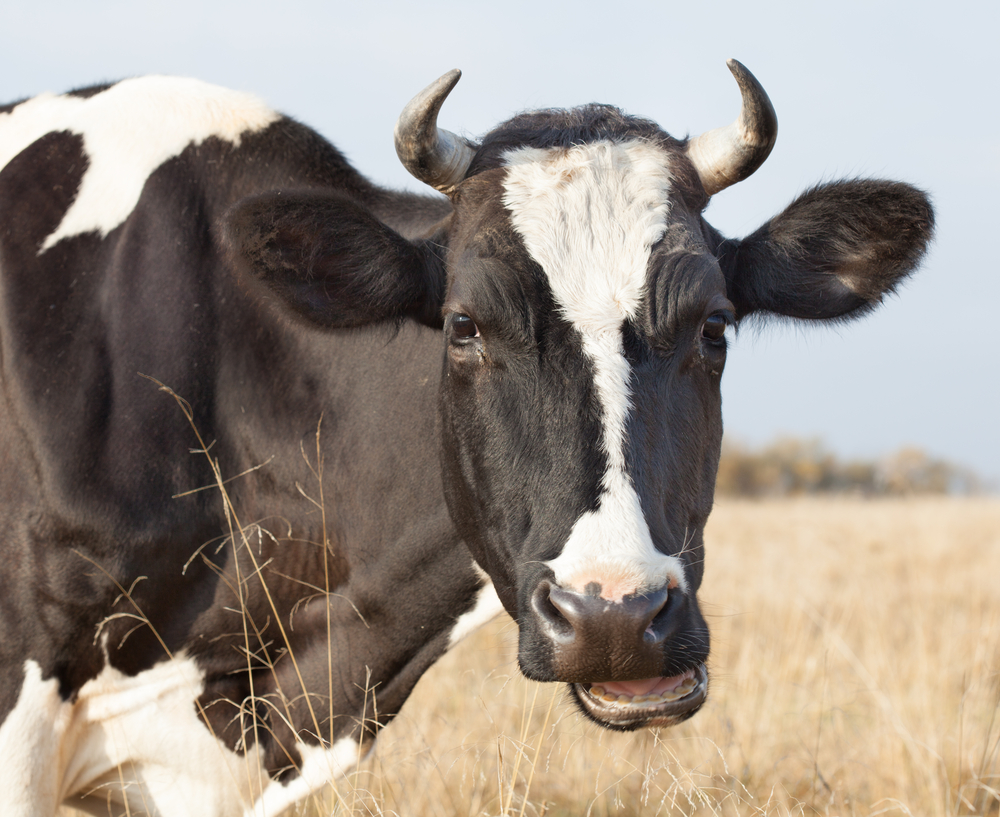 Satellites caught the methane, a byproduct of cows belching, in February, according to data analyzed by Montreal-based environmental data firm GHGSat Inc. The satellite was able to pinpoint the location of the methane source, a feedlot in the agricultural Joaquin Valley near Bakersfield, California.

When cows burp, they release methane—a greenhouse gas about 28 times more powerful than carbon dioxide when it comes to contributing to warming the Earth—into the atmosphere. With an estimated 26,586 feedlots in the US and hundreds, if not thousands, of cattle in each, the methane-rich burps add up. In fact, in 2019, the EPA estimated that nearly 27 percent of methane emissions came from “enteric fermentation”—or cow burps—and a further nine percent came from manure management.

GHGSat said that if the single feedlot in question sustained the methane output detected by its satellite for an entire year, it would result in 5,116 tonnes of methane emissions—enough to power more than 15,000 homes if the gas were captured.

RELATED: Seaweed May Be the Answer to the Burping Cow Problem

According to Reuters, catching the methane with the satellite is a significant finding, as methane emissions due to agriculture are historically difficult to measure, making enforceable reduction targets difficult to set.

In the past, documenting methane emissions from cattle and agriculture relied on models that would use basic-level methods such as measuring the methane emitted from one animal and simply multiplying it by a total number of cattle. But, of course, not all cows burp the same amount. Many factors can contribute to different levels of emissions from animals, such as how much they are fed, how mobile they are, etc.

By measuring methane output on farms by using satellite technology, the numbers are more accurate. With its high-resolution satellites, GHGSat was able to detect that the California lot was releasing methane at a rate of 977 to 1,472.69 pounds of methane per hour on February 2—marking the first time methane had been measured in this manner.

“This has not been done at an individual facility scale for the agriculture sector as far as we know,” Brody Wight, a sales director at GHGSat, told phys.org. “The idea is that we need to measure first before you can take real positive action.”

No, quite frankly, they don’t add up. There are less than 100 million cows in the US. Compare that to 500 years ago when there were 300 million bison. Each a full 25% larger than cows. There were also millions of elk and moose instead of a few hundred thousand total today. Both elk and Moose are larger than cows. If you think these three bovines didn’t belch in far greater total quantity than today’s cow herds, well, like they say, I have a bridge for sale.

So where are the pictures?

Yeah. I’m not buying it. I’d like to see the satellite photo.

Once again people can’t take responsibility 4 their actions! “They” put the screw ups on beautiful animals! Methane gas, pollution, smog are all created by humans!

Strange how the exact information and formatting for your article can also be found in the article linked below, published on April 30th, 2022 by Zoe Scottile for CNN, yet you fail to give due credit for your paraphrased article. That’s known as plagiarism.
https://www.cnn.com/2022/04/30/us/cow-burps-methane-space-climate-trnd/index.html