Study: Livestock Methane Emissions Are Much Higher Than Thought

There may be some problems with the way methane emissions have been measured in the past. 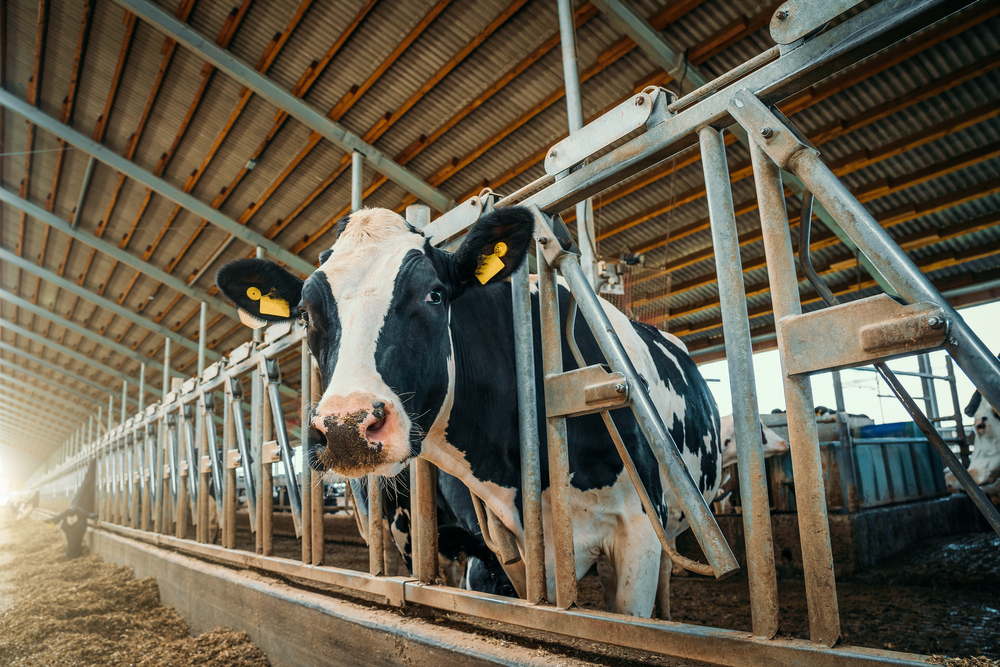 A new study looks into whether methane emissions measurements have been accurate.
Photography by DedMityay/Shutterstock
Share
Tweet
Pin
Email
505 Shares

Methane is not quite as abundant, as far as greenhouse gases go, as carbon dioxide—but it is much more efficient at trapping heat.

The EPA estimated, in 2019, that about 27 percent of methane emissions came from enteric fermentation (this means, largely, cattle burps) and a further nine percent came from manure management. That’s a substantial amount of the total methane emissions each year. But a new study from NYU and Johns Hopkins University suggests there may be some problems with the way methane emissions are actually measured—and that the amount of emissions might be higher than what existing numbers show.

The study looks into a basic question: how are methane emissions measured and are those measurements accurate? “Present-day estimates of total GHG emissions in a given region are rarely measured directly,” the study reads. Instead, they’re measured using models, extrapolating a little bit of information outward to document larger areas.

The researchers refer to this as a “bottom-up” method, using information gleaned on the ground, rather than in the air. At a very basic level, this can involve measuring the methane emissions of one animal and then multiplying that by the number of animals. But things can quickly get much more complicated than that. There are essentially an endless number of variables from what the animals are fed and how much they move, to how close they are to each other.

Adding more of these variables, if you’re going to multiply them to try to see a larger pattern, can either introduce more accuracy or throw off your numbers entirely.There’s no easy way to know which you’ve got.

The researchers in this study suggest using bottom-up methods in concert with top-down methods. Those latter methods involve actually measuring the amount of methane in the air, which seems obvious, but comes with its own big limitations. For one thing, it’s expensive; you’d have to use airplanes, satellites and sensors on tall towers and those measurements can be thrown off by wind and weather patterns. For another, it’s pretty effective at measuring the amount of methane in the air, but not very good at distinguishing where that methane came from.

But this study—a survey, really, of existing research—notes that studies comparing bottom-up and top-down measurements sometimes have huge gaps between results. Interestingly, the researchers find that globally, those measurements aren’t really so different. But in the United States, it can be vast. “At least four top-down estimates of the contiguous US, representative of emissions occurring over at least one full year, indicate that direct animal methane emissions are 39 percent–90 percent higher than bottom-up models predict,” reads the study.

It’s not exactly clear why the US’s system, which in its industrialized efficiency and density is unusual globally, would have this discrepancy. It’s possibly due, the researchers write, to increased disease among American livestock. Some digestive diseases have also been shown to increase methane emissions. The big concern here is that the UN’s FAO projections are based on these bottom-up measurements. But if more and more operations are industrialized in the American fashion in, just for example, China, we might be dramatically underestimating how much methane livestock is producing.

This all may be true, but are we also measuring the methane reducing capacity of the methanophagic soil microbes which are fed by the waste from these animals? There were millions of bison grazing the Midwest for millennia and there was no methane toxicity or surplus, as far as we can tell. It seems the methane abundance problem arose after this… after we started killing our soils with pesticides, herbicides, over-tilling, etc.
I believe this is a soil problem, not a livestock problem.