Seaweed May Be the Answer to the Burping Cow Problem - Modern Farmer
Animals, Environment

Seaweed May Be the Answer to the Burping Cow Problem

New study finds a type of red algae reduces the methane in their burps. 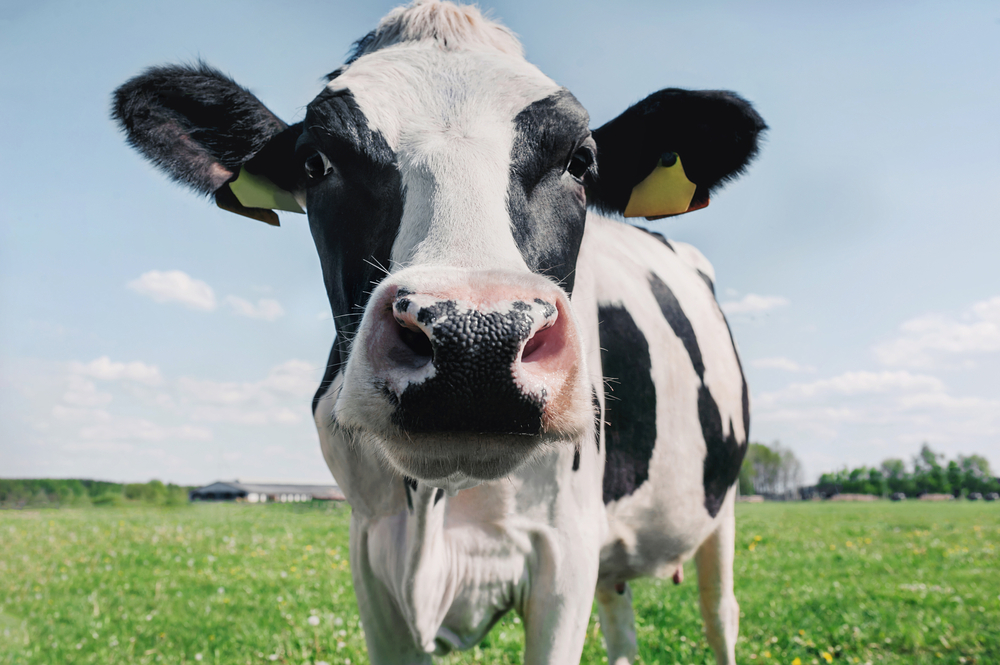 Cow burps are a serious problem—and cows belch a lot.

Farmed livestock are responsible for 14.5 percent of all greenhouse gas emissions related to human activity, according to the Food and Agriculture Organization of the United Nations, with beef and dairy cattle being the biggest culprit. Cows make up 65 percent of those emissions. Much of that can be attributed to their methane-rich burps, the result of enteric fermentation, the chemical reaction that allows cows (and other grazing animals) to break down plants.

In an effort to help reduce their methane output, researchers have turned to cows’ digestive systems looking for ways to improve their gut health. In Europe, researchers inoculated calves with probiotics that would potentially cut methane emissions in half. But those mass inoculations are expensive and not accessible for all farmers.

A new study from researchers at UC Davis in California, recently published in the scientific journal PLOS One, shows that seaweed could be part of the solution.

Over the course of five months, the researchers added small amounts of a dried and powdered seaweed to beef cattle’s feed. There are more than 11,000 types of seaweed, but the one used, a species of red algae called Asparagopsis taxiformis, inhibits an enzyme in the cow’s digestive system that contributes to methane conduction. Four times a day, the cows were fed a snack from an open-air contraption that measured traces of methane in their breath. And while the seaweed-fed cattle gained as much weight as their herd mates, they burped out 82 percent less methane. A taste-test panel was also conducted, and it found no difference in the flavor or quality of the seaweed-fed steers.

The UC Davis study further supports earlier research conducted at the University of the Sunshine Coast in Australia, which also found feeding cattle seaweed to be beneficial in reducing methane in their burps. The findings could lead to a more sustainable future for livestock farming of cows, goats and sheep.

There’s one major drawback to widespread application of the findings, however. Scientists first need to find a way to also farm Asparagopsis taxiformis, as there’s not enough of it in the wild to feed all the world’s cattle.

How about this one: put cows back on grass and practice holistic range management so that we can respect the carbon, methane, nutrient, bologicla and water cycle. Wouldn’t that be neat?

There’s been a fair amount of research on seaweed reducing methane emissions from cattle, and it seems pretty solid that it can. The question then is; would the environmental impact of large-scale cultivation of this seaweed and the supply chain to get it to cattle result in a net plus or a net negative envrionmentally, after the whole of it is considered? Additionally, the only way this type of thing will be adopted on a broad scale is if it makes economic sense for farmers. So far I don’t see how it would. I guess we will have to stay… Read more »