How the Bird Flu Outbreak Is Affecting Backyard Egg Sellers

Avian flu has been found in more than 30 states so far, with hundreds of commercial flocks infected. What can small producers do to protect themselves? 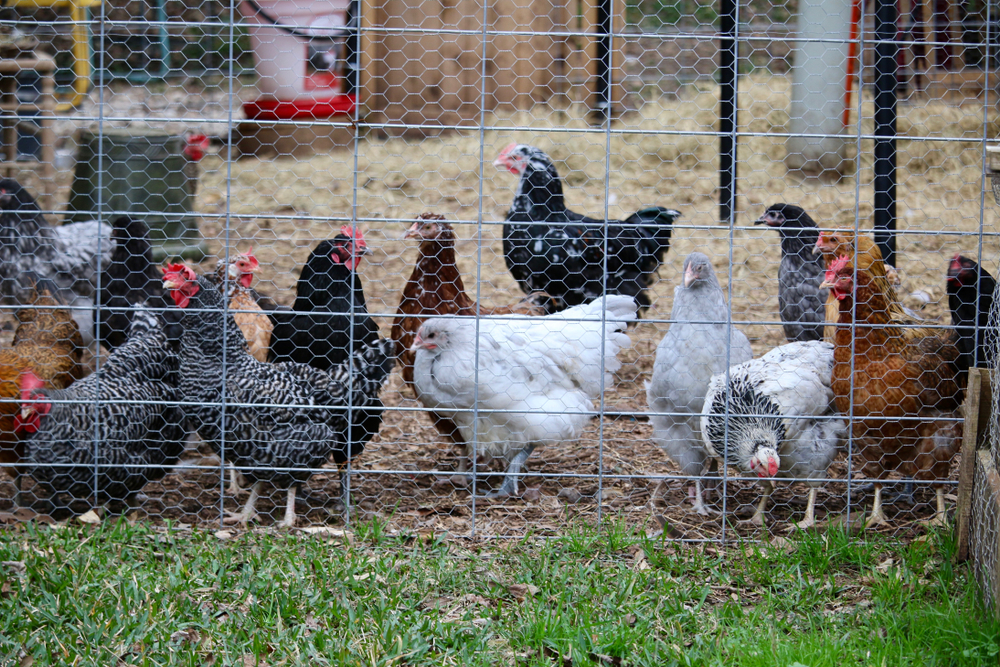 First, you have to contain your birds. Keep them inside the coop or a run, although they won’t like that. Then, focus on yourself and what you’re wearing. Have a boot wash station, a change of gloves, maybe a set of coveralls just for the hen house. Keep a close eye out for symptoms and introduce new chicks to the flock with extreme caution.

It’s stressful to think about all of the ways birds can be exposed to Highly Pathogenic Avian Influenza (HPAI), which is currently spreading across the US and around the world. Huge commercial operations have been forced to cull entire flocks, including one egg factory in Iowa that grimly exterminated five million chickens and the Pennsylvania farm that killed 1.4 million birds after an infection was confirmed. Zoos across the country are moving birds indoors for protection. There was even a recent case of human transmission in Colorado.

But it’s not just big commercial production sites that have reason to worry about avian flu outbreaks. Small farmers and backyard producers are also at risk, as this virus can hit a flock of 10,000 birds or 10 birds with the same ferocity. 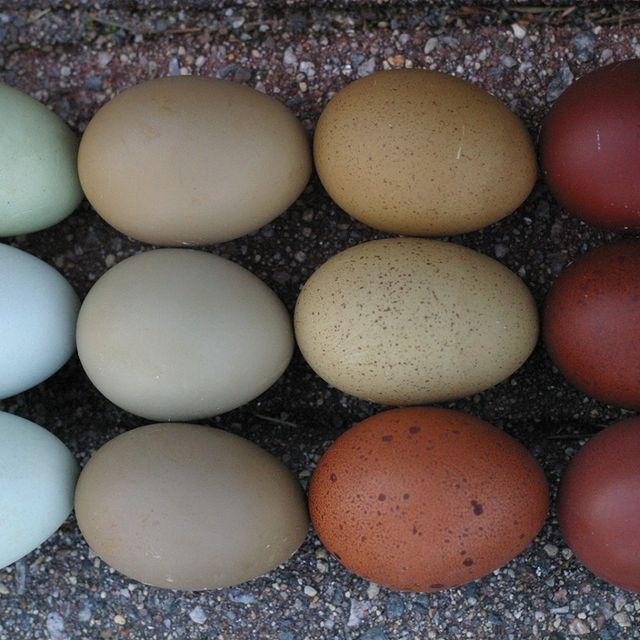 “It’s definitely stressful,” says Maeg Yosef, owner of Silver Fox Farm in Greenfield, Massachusetts. Yosef has about 120 chickens for both breeding stock and egg production on her small farm, and she sells about 1,000 eggs a month during her active season.To help protect her flock, she got NPIP certified and follows a biosecurity plan to protect her birds. The National Poultry Improvement Plan is a voluntary program overseen by the USDA that certifies that a flock has been tested and shown to be devoid of infectious diseases.

That plan has become even more stringent over the past few weeks. “We had to take what we were already doing and up our game,” says Yosef. She isn’t free-ranging her birds right now and meets all of her customers at a nearby park—no one comes to the farm for sales. But that’s not always an option for small producers.

“We sell the majority of eggs from our front porch,” says Emily Travis of Endless Mountains Ranch in Brackney, Pennsylvania. Her ranch mostly focuses on raising pork and beef, with only 50 chickens and a handful of turkeys at this time. So, for Travis, the best way to sell the farm’s eggs is with a small sign and a doorstep pickup.

That kind of setup is pretty common for backyard egg producers. Maybe there’s a roadside farm stand or a sign at the end of the driveway—with a small operation, it often doesn’t make sense to expand beyond that. And with the number of backyard egg sellers having risen dramatically during the pandemic, it also means that the current HPAI outbreak is a new experience for many. The last major avian flu epidemic occurred in 2014 through 2015, when 50 million birds were exterminated in the US.

At publication time, there have been cases of HPAI tracked in 34 states, with backyard flocks most seriously impacted in Minnesota, Maine, Michigan and Wisconsin. More than 37 million birds have been exterminated so far, and that number continues to rise. 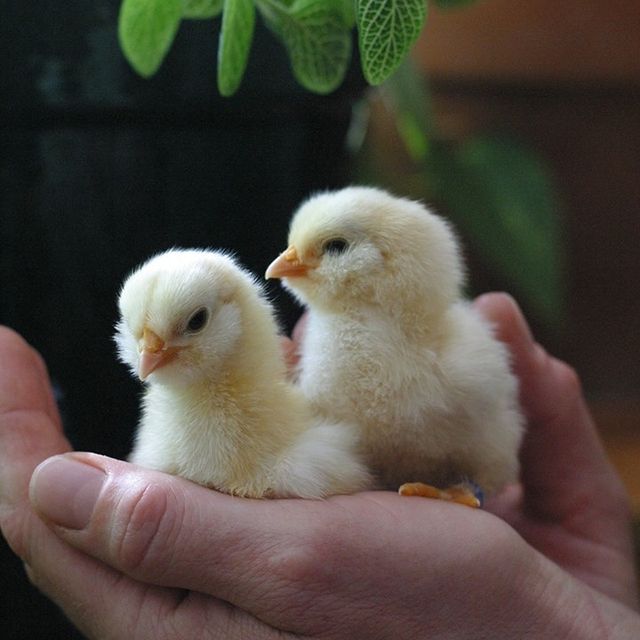 “The reason it spreads so widely is that it is able to be carried asymptomatically in migratory waterfowl,” explains Timothy McDermott, an extension educator in agriculture natural resources for Ohio State University. Not only can the virus be carried asymptomatically, McDermott says, but as birds migrate along their regular pathways, they come into contact with birds traveling in opposite directions. For instance, the Atlantic flyway and the Mississippi flyway converge in Ohio, which could easily turn into a bird super-spreader gathering spot at the Lake Erie Basin.

“Migratory waterfowl can fly for hundreds and thousands of miles,” McDermott says. And even if the birds carrying the virus are asymptomatic, the virus is shed in their secretions. “It’s a fairly hardy virus in the environment. It can persist for quite a bit, where other birds can encounter it… And, unfortunately, we’re seeing it not only affect migratory waterfowl but raptors, hawks and owls and eagles.”

There are two main methods of transmission, McDermott says. There’s direct transmission, where a bird comes directly into contact with another infected bird, their urine or their feces. But the second method, indirect transmission, is what backyard sellers need to be especially cautious about, says McDermott. “Think of how small these particles are and think of how you can encounter them,” he says. “My office is on a farm and we have Canada geese all over the place. So, you’re walking through their feces when you walk to your car through our parking lot. And that’s what it takes to spread the disease.”

RELATED: Bird Flu is Rapidly Spreading Through US Poultry Flocks

That kind of risk is scary for small producers. “Every day, there’s that little bit of stress in the background. What if we make a mistake? What if something outside of our control happens and we [lose] the flock?” Yosef says.

Travis is working to keep her small flock away from wild birds. “We definitely don’t take the avian flu lightly, but we thankfully haven’t been affected by it yet, and we certainly hope we never will,” she says.

If you’re not already changing up your biosecurity habits, McDermott recommends taking a few extra precautions. If you can house your birds inside, that’s great. If not, he says, fencing and bird netting are a must to keep other birds out of your flock. If you can’t keep visitors off your farm or out of your backyard right now, then personal protective equipment, such as a disinfectant boot dip, will be even more important, according to McDermott. “You want to make sure that you’re practicing that on a constant basis, because it really only takes one episode of transmission into a flock to cause that flock to have to be depopulated,” he says.

Seems perfectly timed for the food shortages, along with close to 40 food processing plants burning down this year. Seems kinda coincidental dontcha think?