An inmate in a Colorado prison is the first known person in the US to contract H5N1. 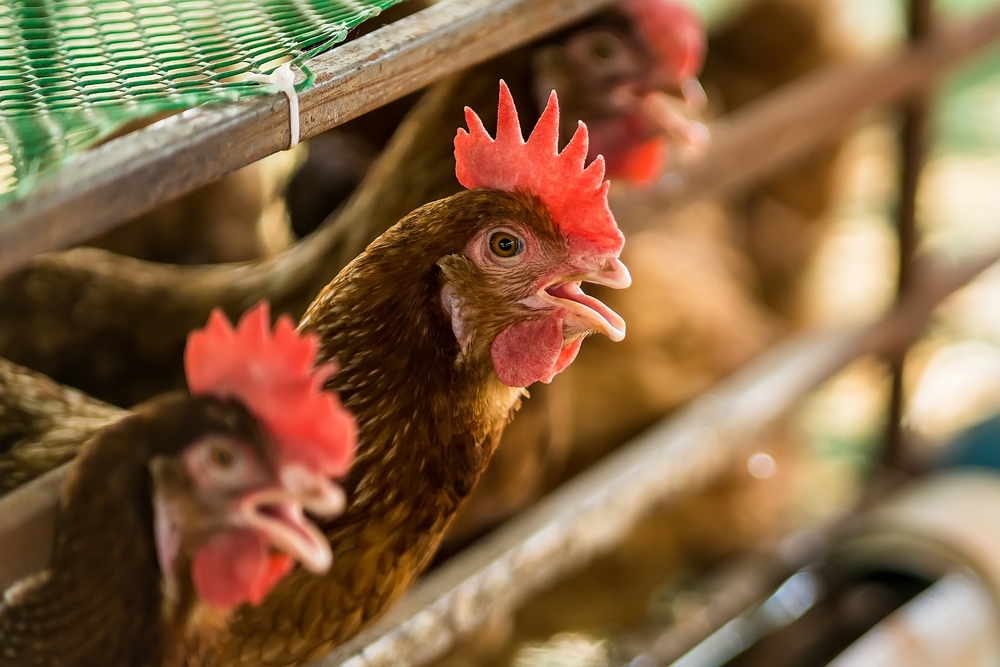 The CDC has confirmed the country’s first known case of avian flu in humans. Confirmation came late Thursday that a man working on a poultry farm in Colorado’s Montrose County tested positive for the disease.

The infected man is an inmate in a Colorado correctional facility in Delta County who was working on the poultry farm as part of a pre-release employment program. According to the state’s health department, the man is under the age of 40 and largely asymptomatic, reporting only fatigue. His case was confirmed through a nasal swab. The man is now isolating and receiving treatment, per CDC guidelines.

The Colorado Department of Public Health and Environment says it has been testing people who come into close contact with poultry ever since the disease began spreading throughout the country earlier this year.

[RELATED: Bird Flu is Rapidly Spreading Through US Poultry Flocks]

This is the country’s first known case of human infection of H5N1, a highly transmissible disease in poultry and birds, but one that poses low risk to people. In January, the UK confirmed a case of avian influenza in a person who was asymptomatic. There has previously been a total of about 850 cases reported elsewhere in the world, with cases popping up infrequently since 2015. Fewer than 500 deaths stemming from H5N1 infection have been reported to the World Health Organization since 1997.

In birds, symptoms include swollen features, breathing difficulties, diarrhea and death. Farms across 29 states have reported cases of avian flu in their flocks, and cases in wild birds have been reported in 34 states, causing widespread culling. The flock of poultry at the Montrose County farm where the man was working has been euthanized.

The CDC maintains that the risk to humans is low, but it does have a list of guidelines for dealing with possible infected birds. It recommends wearing gloves, as well as eye and respiratory protection. It also states that sporadic human infection, especially among people who come into close contact with poultry, would not be surprising and would not change their risk assessment.