Tracing the Link Between Slavery and Peanut Farming

A new book delves into the history of a crop that affected indentured and enslaved people on a global scale. 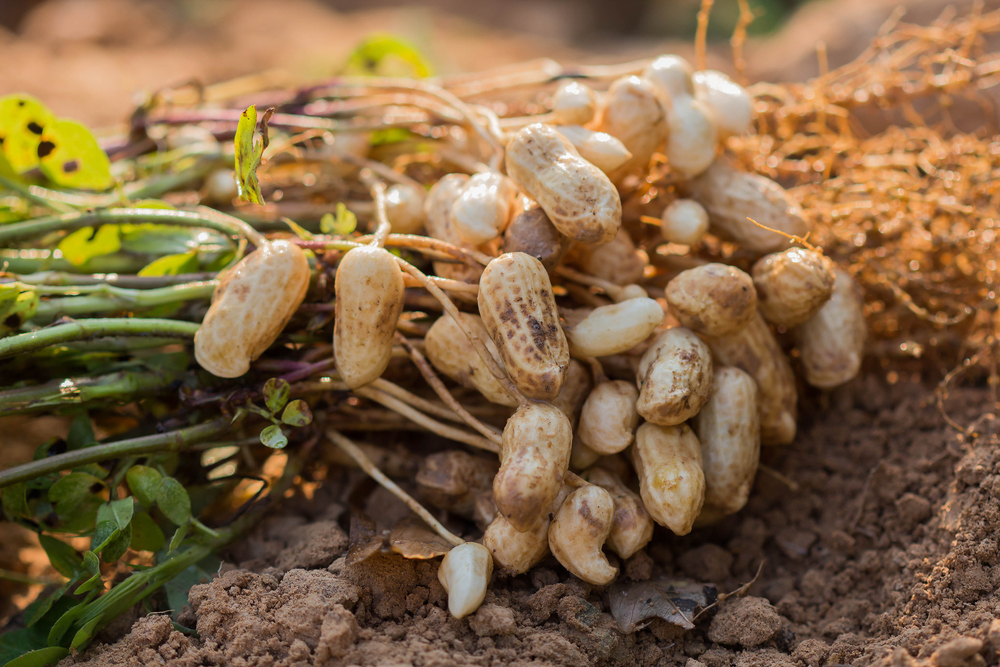 Although the peanut originated in either Peru or Brazil, Africans were the first to introduce the legume to the United States in the 1700s. Peanuts were often the only food for the enslaved while on ships heading to America. In the earliest days of this country, peanuts were not held in high esteem. They were seen as food for livestock, poor people and the enslaved, even though they could be used for oil and as a substitute for cocoa.

The enslaved were familiar with how to successfully grow peanuts since they were prevalent in West Africa. By the 1800s, peanuts began to grow commercially, particularly in Virginia, although the crop spread throughout the South. By 1860, some farmers found peanuts to be more profitable than cotton. After the Civil War, the stigma against peanuts dissolved, as both Northern and Southern soldiers supplemented their diet with them, leading to an increase in peanut consumption.

[RELATED: The Original Southern Peanut Was Thought To Be Extinct, But One Farmer Is Bringing It Back]

Thanks to the contributions of George Washington Carver and the creation of machinery that properly cleaned the peanut plant, the crop spread throughout the country. In the early 1900s, machinery was created to shell and clean peanuts, increasing the demand for peanut butter, roasted nuts, candy and peanut oil.

Carver is widely considered to be the father of the peanut industry. He began researching peanuts at Tuskegee Institute in 1903 and discovered more than 300 uses for them. Carver recognized early on that the peanut would be a valuable cash crop in the Southeast. Because of his work, southern farming changed from focusing on cotton crops to peanuts.

While much about the history of peanuts in America has been explored, there are few references to enslaved peanut farmers in Africa. However, Jori Lewis, author of the new book Slaves for Peanuts: A Story of Conquest, Liberation and a Crop That Changed History, hopes to shed light on that narrative. In the book, the Senegal-based journalist shows how the demand for peanut oil throughout Europe affected indentured and enslaved people on a global scale. 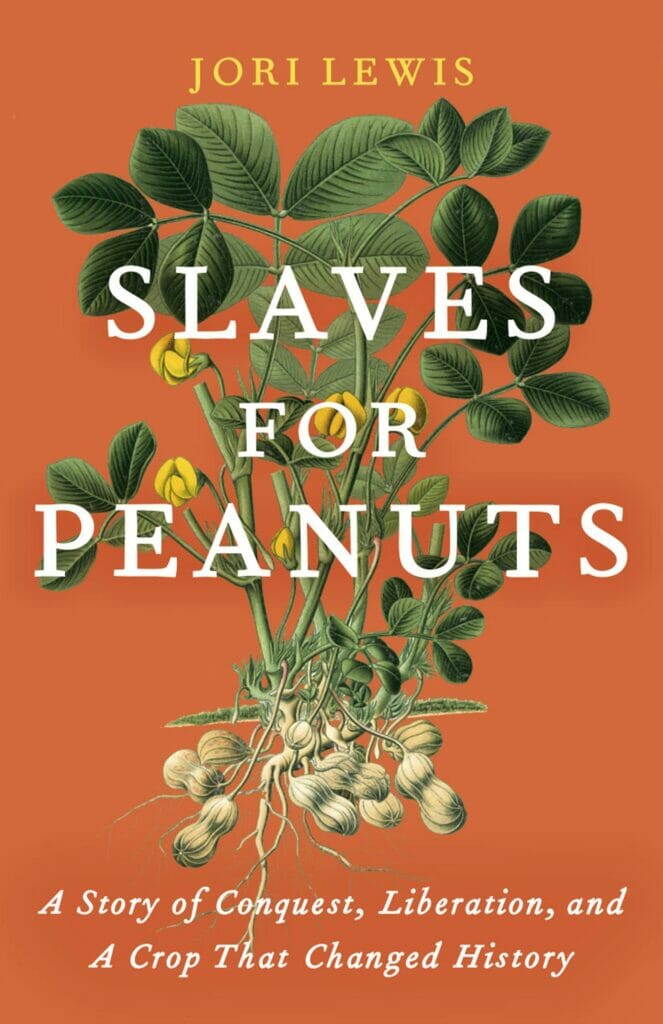 Unfortunately, there are similarities between the enslaved in America and Africa, including stories of the enslaved escaping from their masters and inhumane treatment and safe houses in Africa that parallel the Underground Railroad in America.

In a recent interview, Lewis told Civil Eats that “the peanut is this tool for colonial expansion, but it paradoxically also becomes an instrument for certain people to become free. It was similar in America as well, with kitchen farms for slaves, where they could sell [food] on the side and gain a little money. But because peanuts were grown at such a scale and people were selling them for a meaningful amount of money, some were able to buy their own freedom more quickly than before. And because there was this peanut rush, they could move to other places and acquire land to grow peanuts and would have a way to support themselves.”

The story of peanuts throughout the world is entangled in geopolitics, classism and economics. Perhaps more importantly, peanuts represent a people who against all odds persevered to be considered equals and to live life on their own terms. The struggle to not only survive but to also thrive is embedded in the original African and African American farmers. That struggle continues, but fortunately, the roots for something better have been planted.

Slavery never ended. There could be, yet the so-called Western Nations/Countries depend on some form of enslavement to exist, but people in Africa keep dropping the ball. They want to believe they were not enslaved by Europeans inside of Africa.

Slavery in Africa is alive and well today. Nobody wants to talk about that.