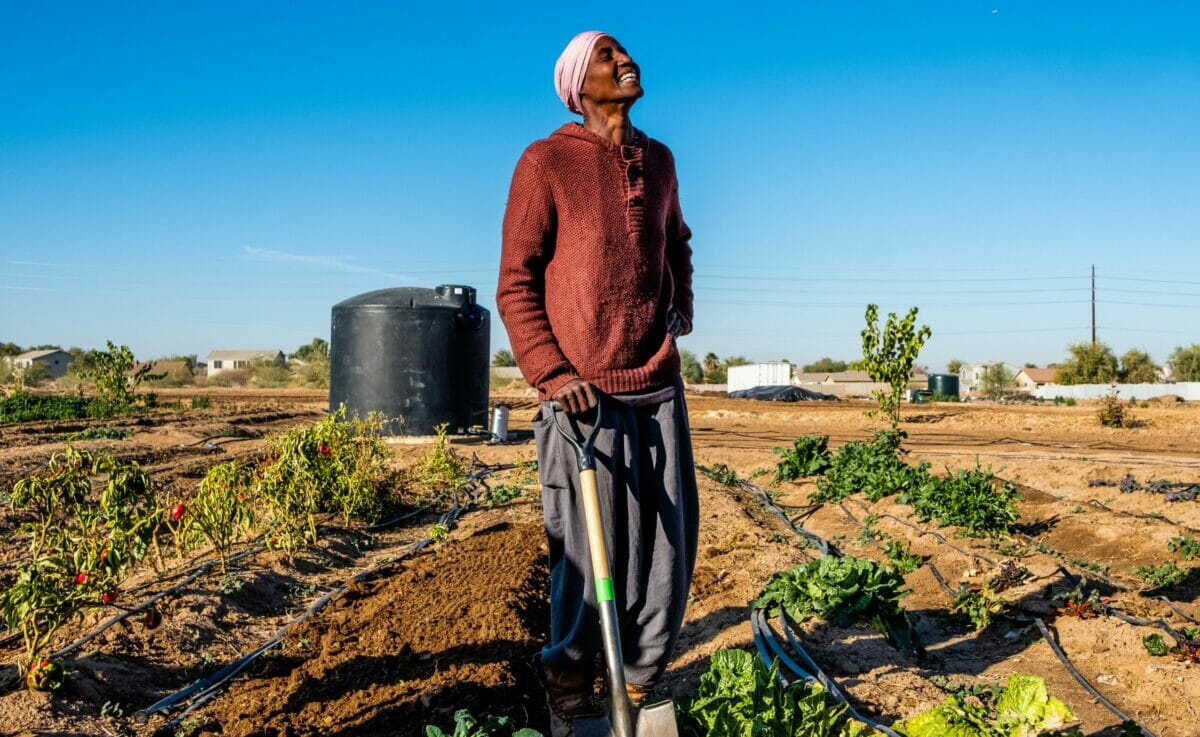 For more than two decades, Bridget Pettis found purpose amid the towering mesh, musty air and creaky wooden floorboards of a basketball court. But now, the former WNBA guard and coach spends her days tending to bountiful gardens in the Arizona sunshine. It’s where she’s better positioned to make an impact on the world, she says.

Although Pettis was raised by a mother and grandmother who were regular gardeners, she didn’t fully embrace her own gardening roots until a few years ago. “All my life, I only knew one thing: playing and coaching this sport. During COVID, that really shook me,” Pettis says. “Having the earth, the land to stand on, it grounded me and allowed me to see myself beyond that. Now I’m focused on helping others build that connection.”

Pettis is putting roots down in her community through Project Roots, the Phoenix-based nonprofit she founded with her former partner Dionne Washington in late 2019. The idea came to the pair as they were hauling their harvest from a community garden, where it dawned on them that their extra produce could help feed food-insecure populations in their state, where one in three households have experienced food insecurity since the COVID-19 pandemic began. In Maricopa County, where they live, more than 20 percent of children are food-insecure.

“We didn’t realize that tomatoes bear several pieces of fruit per plant and we had so many tomatoes,” Washington says. “When we made soup and fed it to the homeless we thought, ‘How can we make this legit and do this legally?’” 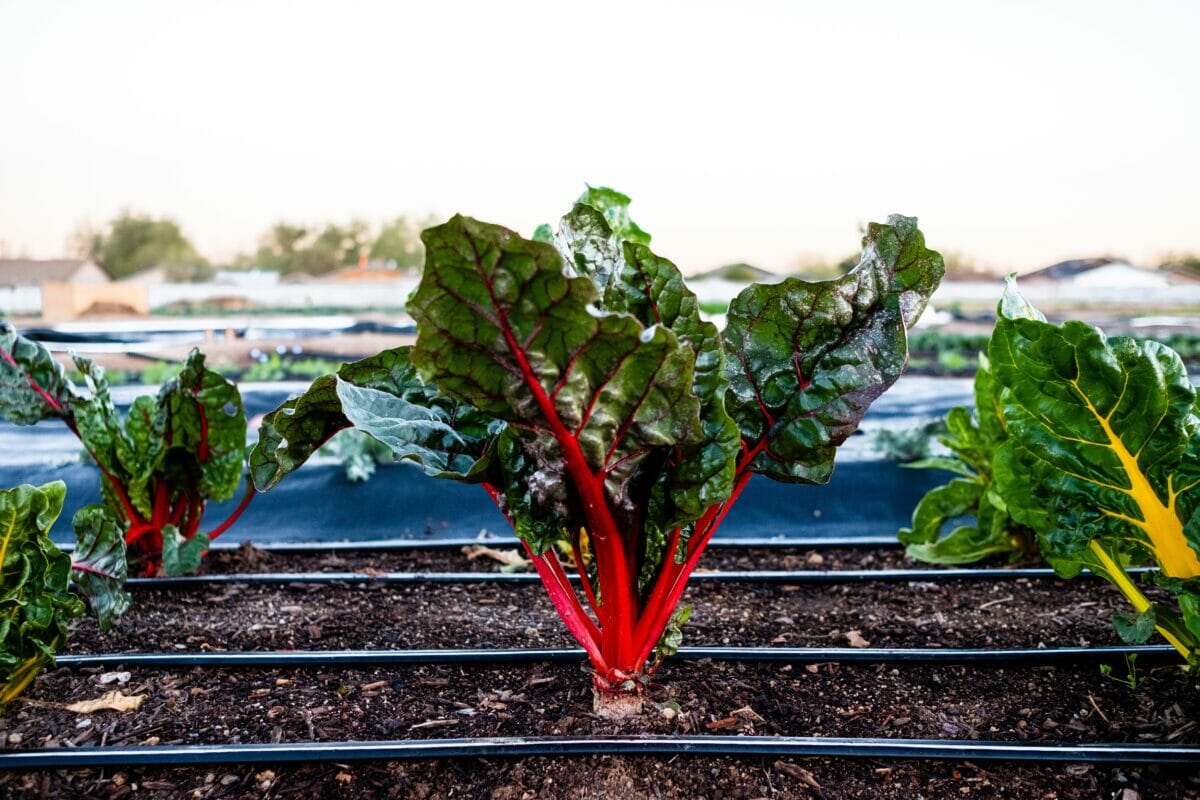 As many people did when the pandemic hit in 2020, Pettis began to reevaluate her life and what was important to her. So, after spending decades in the WNBA, Pettis stepped down as assistant coach for the Chicago Sky women’s basketball team and committed full-time to getting Project Roots off the ground. Since retiring from basketball, she’s worked to grow the nonprofit, which now has two community gardens in South Phoenix and nearby Maricopa.

Pettis’s cousin, Jessica Diamond, joined Project Roots as the director of operations shortly after the nonprofit’s inception. The trio of women now runs the organization with several hundred volunteers and one paid staff member, and they are part of the group of female producers leading the agriculture industry in Arizona.

According to the most recent USDA statistics, Arizona’s farming sector is made up of 49 percent women, the highest percentage in all the US and well above the national average of 36 percent.

Washington, who hopes the nonprofit can serve as an inspiration to others hoping to enter the field, adds that she sees women as a more natural fit for the job. “We tend to have this nurturing spirit. It’s just in us. Even if we’ve never given birth to a child, I think it’s that innate thing to do,” she says. “There’s something about putting a seed in the ground, tending to it, watering it, removing weeds from it, watching it grow and feeding it to the community. That’s fulfilment.”

So far in 2022, the organization has recorded a total of 732 hours from volunteers, aged anywhere from 17 to 62. Project Roots produces about 60,000 to 80,000 pounds of fruits and vegetables each year.  Depending on the month, roughly 50 to 60 percent of the bounty is provided to the Arizona Food Bank Network, local churches and other organizations that serve marginalized groups. The remainder is sold at farmers’ markets and through the farm’s community-supported agriculture (CSA) program, which helps subsidize the food that is donated or sold at a reduced cost for those in need. 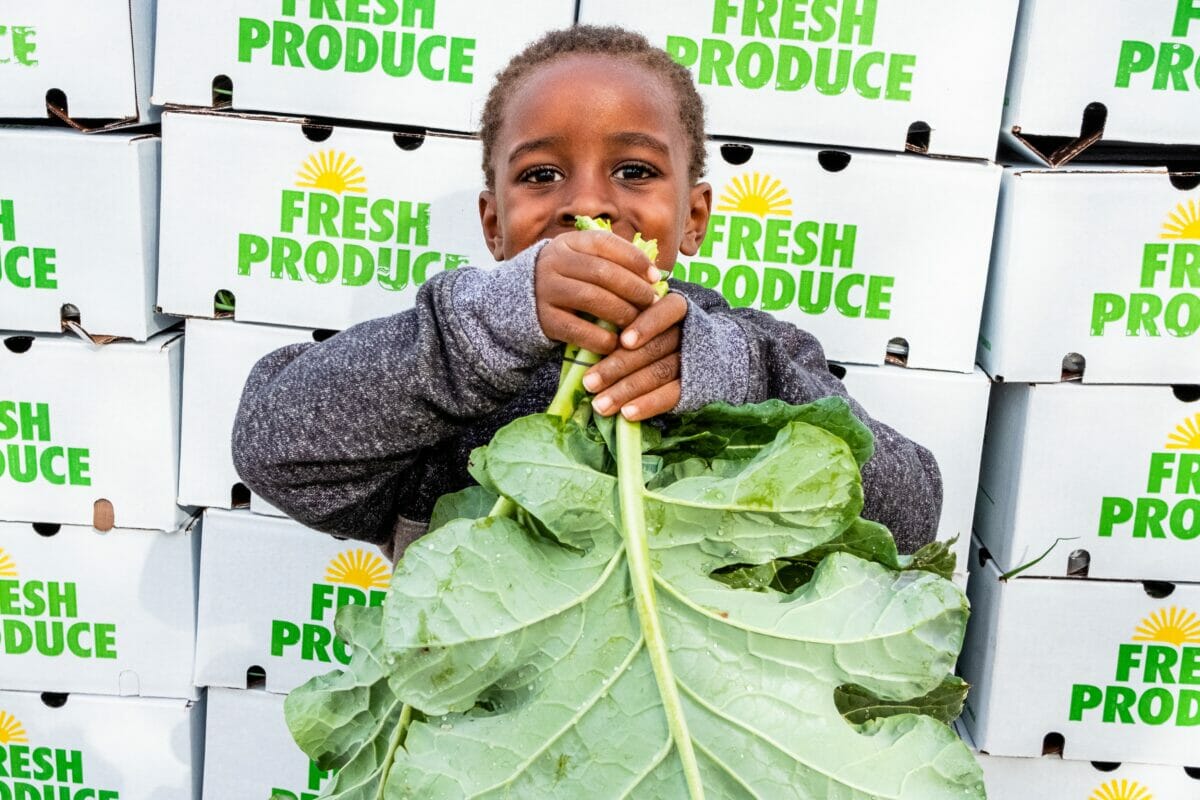 Along with distributing its harvest, Project Roots runs free gardening classes for kids twice a week and has contracts with three schools in the Roosevelt School District to assist with building out their own community gardens. For anyone else interested in growing, they can reserve a spot in one of the two designated Project Roots gardens in exchange for an annual fee of $100 or a volunteer time equivalent.

Looking back on the evolution of Project Roots and her decision to say goodbye to her professional coaching career, there is no doubt a reason to be proud, Pettis says. What strikes her, though, are the parallels between the two worlds.

“We’ve built a beautiful team dedicated to developing and working to become our best. The focus has just shifted into communities,” she says. “Seeing so many people who believe in this project, sharing knowledge, our resources and an understanding that there is more than enough when we look to the land, it’s really been a blessing.”

Outstanding effort!!! Bridget Pettis you are a roll model. It’s amazing what a little veggie garden can do!