Last year, the country implemented a countrywide ban on agrochemicals and fertilizers. It backfired—big time. 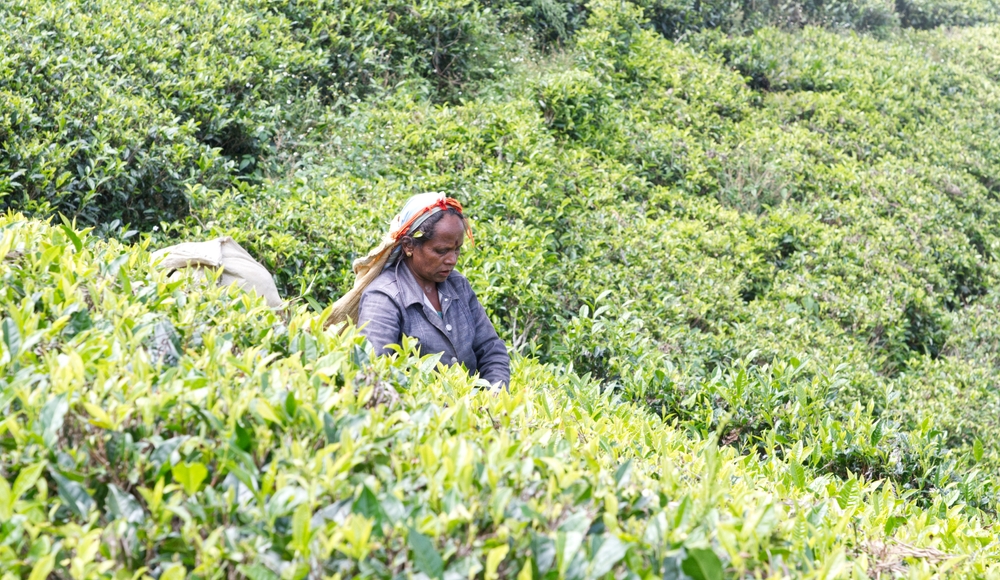 Last spring, Sri Lanka’s President Gotabaya Rajapaksa put a ban on agrochemicals. His goal was an ambitious one: to transform Sri Lanka into the first nation with 100-percent organic agriculture. Less than a year later, the country is left in an economic and supply shortage crisis as a result.

The transition to fully organic agriculture was a pillar of Gotabaya’s 2019 campaign, during which he proposed the move be phased out over a 10-year period. Just a few months after his election, the COVID-19 pandemic rocked the world. That didn’t stop Gotabaya from implementing a complete ban on the importation and use of synthetic fertilizers and pesticides on April 26, 2021. What was intended to be a positive move ahead for Sri Lanka’s nearly two million farmers soon backfired.

The consequences of the decision were apparent quickly.  Al Jazeera reported that nearly a third of all agricultural land in the country remained dormant due to the ban.

Now, Sri Lanka will pay farmers across the country 40,000 million rupees ($200 million) to compensate for their barren harvests and crop failures. In addition to the funding, the Sri Lankan government will pay $149 million in price subsidies to rice farmers impacted by the loss. 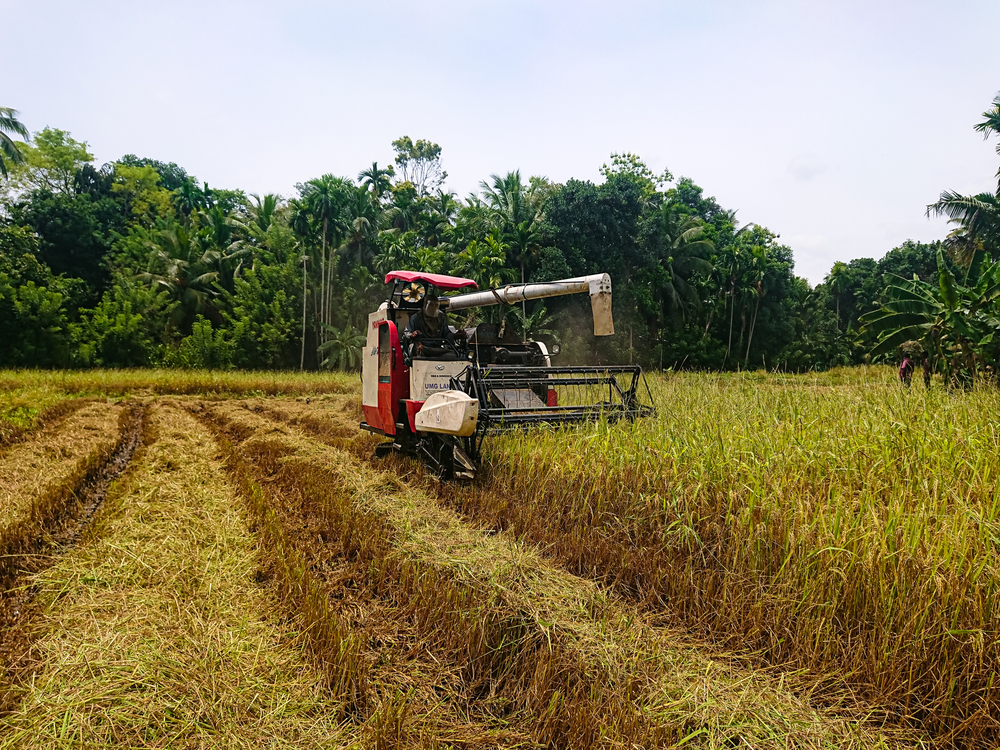 But Sri Lanka’s farmers who accrued huge debts and crop failures say the repayment is insufficient. The hit to the tea industry alone—Sri Lanka’s main export and source of foreign exchange—is estimated to have amounted to an economic loss of $425 million.

The ripple effect of the ban impacted the entire country. According to Foreign Policy, after the ban and the pandemic, nearly half a million Sri Lankans have sunken below the poverty line.

Sri Lanka’s economic crisis—triggered by COVID-19 tourism closures and compounded by the agriculture industry collapse—has caused severe food shortages and even blackouts. As its first move in response to tea production crumbling and economic issues, the government partially lifted the agrochemical ban in November 2021—allowing the use of some non-organic farming practices while producing tea, coconut and rubber. Now, the country has entirely lifted the ban, but commercial banks lack foreign exchange to support importers trying to replenish the stock they went through during the ban.

In a 2021 USDA report concerning the country’s switch to only organic practices, the agency predicted “the lack of organic fertilizer productive capacity, coupled with the absence of a formalized plan to import organic fertilizers in lieu of chemical fertilizers, raises the potential for an adverse impact on food security.” And that’s precisely what happened.

All of the highest voted comments to this article are by arm-chair experts spouting sermons about soil amendments and bacteria and government corruption. Those are, at best, marginal concerns. The primary problem is that yields are down by half. Not a single commenter re-evaluated their opinion (or expressed any doubt) about the viability of large-scale organic farming based on the Sri Lankan experience. What will it take to convince you that N-P-K fertilizers are needed to maintain the yields that allow 8 billion humans to live on this planet? We are currently staring down the barrel of a world-wide famine… Read more »

It will be sad if this becomes an anti-organic case study. This is not a failure of organics, it is a failure of simple planning.

!!! The Rajapaksa Sri Lankan government is VERY corrupt – they bought this “organic” plan by banning fertilisers, to *purposefully* reduce crops and drive all poor farmers out of family businesses. The government would then sell this purposefully barren land to foreigners, who would then implement mass INORGANIC production and have these poor family farmers be their worker bees/ slaves, basically out of sheer desperation. Now these farmers are fighting to get this land back. Please take the time to understand the political and cultural complexities behind something as wholesome as “organic farming”.

Soil is devoid of good bacteria from the use of the chemicals for so long. Soil would need remediation first or along the way while evolving.

This article should go into detail as to what methods they used when farming. Did they use organic soil ammendments, etc? How do we know if it was the lack of chemical fertilizers that caused the decreases in production? I would appreciate a follow up with more detail. The world can learn from this and help to implement better methods as agriculture shifts from conventional farming methods.

Whoops, confusing typo. It says “imposters” where it should say “importers.”

Who advised the srilankan authorities…. May be not learned…

What a tragedy for the farmers and their food production system as a whole. I hope they are able to keep the spirit of trying to transition away from petroleum-based agricultural chemicals, while incorporating sustainable practices as a transitional process. “Going organic” will be a process where reliance on ecologically-unsustainable inputs is transitioned into a reliance on sustainable inputs. This transition is as inevitable for our species, as the fossil fuels upon which our global population rests is inherently unsustainable, both in quantity and in ecological costs. The reliance is still there when “going organic”, as agricultural inputs are still… Read more »

Modern farmers! Ha! Why don’t some of you so-called modern farmers go help them out, you smug, arrogant creeps, if you know so much.