California Wants to Pay Farmers to Not Farm This Year

The state is taking extreme measures to conserve water. 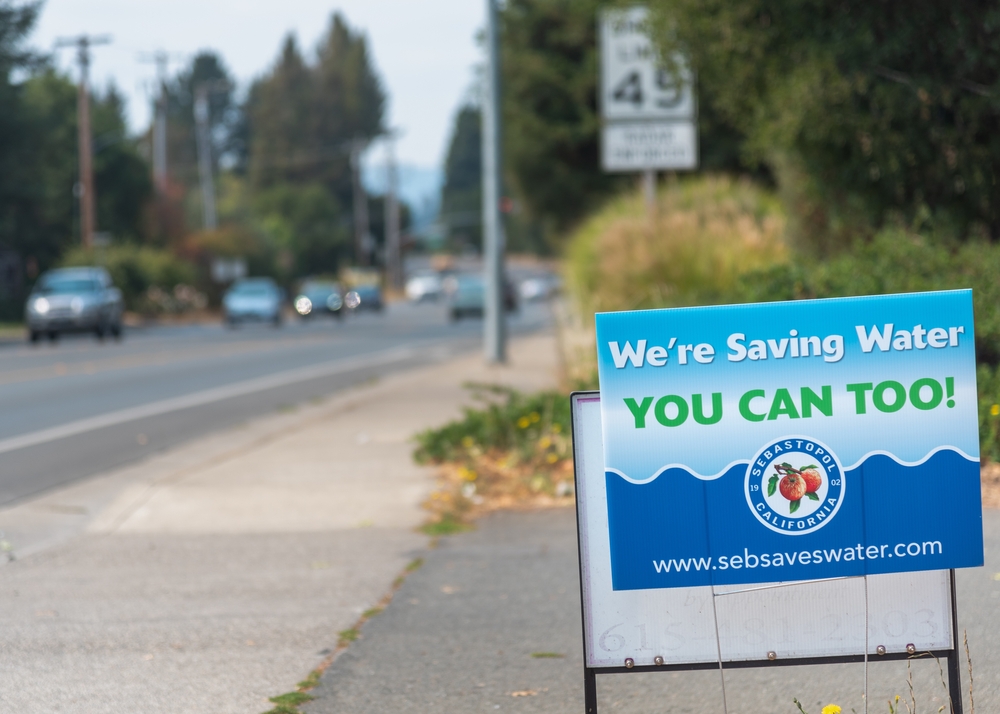 This year, California farmers have been given a financial incentive to not plant crops.

Much of the state is already experiencing extreme drought conditions. As part of a $2.9-billion plan to try to keep water flowing in California rivers, the state will pay farms to keep thousands of acres vacant this growing season.

Both state and federal officials, as well as some major water companies in the region, signed the plan on Tuesday. Their hope is to keep upwards of 824,000 acre-feet of water every year in the Sacramento-San Joaquin River Delta. The Capital Press explains that one acre-foot of water adds up to around 325,000 gallons of water—or typically enough to supply water to two households for a year.

The most impacted sector will be the rice industry, as the plan would leave 35,000 acres of rice fields in the northern Central Valley—adding up to about six percent of the yearly crop—unused.

California produces virtually all of domestically grown sushi rice, and the Central Valley is responsible for a quarter of the nation’s crops. The region is the second-most-pumped aquifer system in the US, with 20 percent of America’s groundwater supplied from pumping Central Valley aquifers.

The new initiative keeps wildlife in mind, as officials are looking to restore 28,300 acres of additional habitat for animals and help revitalize populations of creatures such as salmon.

So where is the money coming from?

The plan was privately negotiated between Governor Gavin Newsom’s administration and water companies, the latter of which agreed for the first time to tax themselves to help fund the plan. The remainder of the money will come from both the state and federal government.

While Newsom told the Capital Press that the move was “a meaningful, hard-earned step in the right direction,” not everyone shares that opinion.

With the entirety of California in some level of drought and nearly 94 percent classified as suffering “severe drought” conditions, critics of the new plan say that the goal of saving 325,000 gallons of water is not enough. The water amount accounts for only about half of what state regulators said would be needed to fully protect the environment in a 2018 statement.

One critic of the deal, Doug Obegi, a senior attorney for the Natural Resources Defense Council, called the plan a “backroom deal,” noting that the decision was made without allowing Indigenous communities, fishing groups or environmentalists to chime in, according to Bloomberg News.

Despite getting the signatures, including those from major water companies such as  Metropolitan Water District of Southern California—which provides drinking water to 19 million people—and Westlands Water District—the largest agricultural water district in the country—the plan still needs to run through a regulatory review process before it is official.

What a joke. Paying farmers not to grow crops in the face of food shortages? Not worried about fish, we need to feed people.

If we are running out of water we need to stop building outward and creating new homes and sub-divisions. Stop all new developments and start building desalination projects if the oceans are going to be rising to sustain what is already here…

critics of the new plan say that the goal of saving 325,000 gallons of water is not enough.
Uh, the actual amount supposedly saved is 325,000 gallons x 824,000 though, right? That is a rather significant difference.

Just saw a video on Elizabeth and Paul Kaiser, they are No-Till farmers. Looks like they know how to conserve alot of water in their processes.