What’s in it for food and agriculture? Will programs begun or expanded during COVID-19 survive in a theoretical post-COVID world? 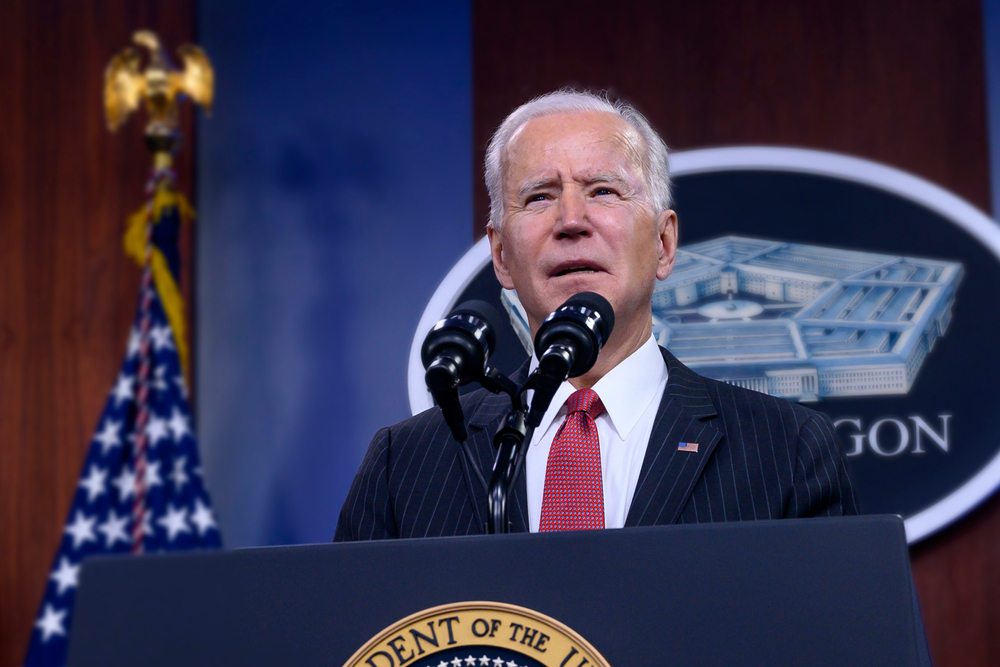 On Monday, March 28, President Biden unveiled his budget proposal for the fiscal year 2023. The $5.8-trillion proposal is an interesting one; we’re one more year removed from, hopefully, the worst of COVID-19, and the government is eager to adjust spending back to more normal levels. So, what’s in this budget proposal for food and agriculture?

The vast majority of the USDA’s funding is mandatory, meaning that it reflects ongoing programs that don’t have to be re-upped each year; SNAP, for example, is a mandatory program. The total proposed funding for the 2023 budget isn’t very different from 2022’s, but there is an increase of about $4.2 billion, or around 17 percent, in discretionary funding. In general, there aren’t any huge shakeups for the USDA, but some changes in emphasis and, notably, some decisions that haven’t changed can tell us about President Biden’s vision.

There are significant new proposals in the budget for climate action, including $1 billion for climate-smart and conservation efforts, more funding for climate monitoring and more money for education and encouragement of the use of climate action through the 10 USDA “Climate Hubs.”

The SNAP budget, easily the largest in the USDA, is proposed to increase to $111 billion from $105.8 billion. SNAP, formerly known as the food stamp program, is an incredibly efficient program both for those who use it and for the economy as a whole; despite this, Senate Minority Leader Mitch McConnell has, according to Politico’s reporting, refused to extend some of the universal nutrition assistance programs that were created during the worst of the pandemic.

The proposal also includes, according to DTN Progressive Farmer, $44 billion for the Food Safety and Inspection Service (FSIS) to help smaller processing facilities, in a sort of attempt to lessen the control of the major meat processors over the industry. There are some extra bits of funding for minority farmers (heirs’ land resolutions, for example), rural communities (the expansion of rural broadband) and Indigenous communities (funding for research, education and grants).

Outside of agriculture, Biden’s budget proposal includes increased military funding, increased funding for police and a new increased tax on the ultra-wealthy.

Popular
Alaskan Salmon Face a Stream of New MinesBecki Robins
7 Smokable Plants You Can Grow That Aren’t MarijuanaBrian Barth
Why Don’t We Eat Turkey Eggs?Dan Nosowitz
Goat Sex: Everything You Wanted to Know But Were Afraid to AskAndrew Amelinckx
Where Has All the Mustard Gone?Chloe Faure
Explore Modern Farmer
Related
Animals, Environment, Technology
Alaskan Salmon Face a Stream of New MinesBecki Robins
Labor, Politics
For Young Farmers, Land Access Will Make or Break the 2023 Farm...Emily Baron Cadloff
States Mull Limits on Foreign Ownership of FarmlandJohnathan Hettinger
As COP27 Comes to a Close, Agriculture Initiatives Are Top PriorityShea Swenson
wpDiscuz
We use cookies on our website to give you the most relevant experience by remembering your preferences and repeat visits. By clicking “Accept”, you consent to the use of ALL the cookies.
Cookie settings ACCEPT
Privacy & Cookies Policy