Harnessing the Benefits of Wild Birds On Farms 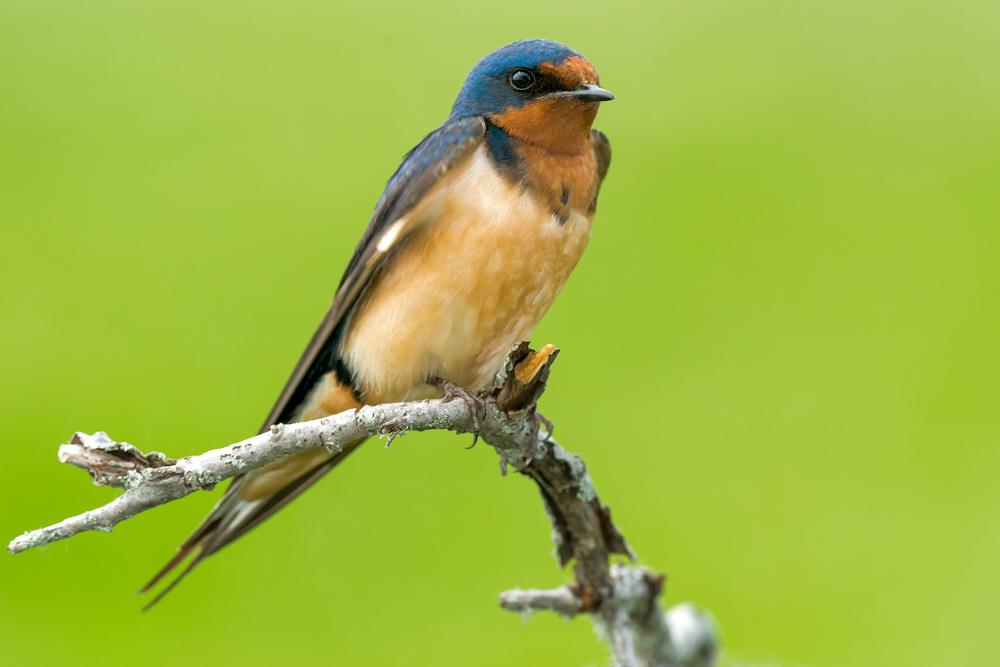 A study conducted by the University of California Davis found that keeping natural habitats surrounding farmland intact can reduce the spread of pathogens and damage from wild birds to crops.

The experiment, published last month in the Journal of Applied Ecology, surveyed 21 strawberry fields on the Central Coast of California. The results showed that wild birds were more likely to feed on berries and spread pathogens in the fields that were not surrounded by natural habitat. The fields with surrounding natural habitats saw less crop damage as a result of wildlife than those without.

The pressure on farmers to remove natural habitat around maintained and farmed land came after an E. coli outbreak devastated the spinach industry in 2006. At the time, it was believed that removing the surrounding habitat would keep wildlife, and any pathogens they carry, away from farmed land and crops.

For the study, scientists looked at the molecular analysis of 1,000 fecal samples from 55 bird species, combined with data from more than 300 bird surveys. They used the information to figure out what each bird was eating—be it pests, beneficial insects or crops—as well as which birds were carrying pathogens. Using this data, the scientists then ranked which birds were most detrimental to farmland and which were the most beneficial. According to the findings, barn swallows are an example of a wild bird that ranked beneficial to farmland.

[RELATED: Farmers Turn To Terrifying Falcons To Scare Away Pests]

But the results were more nuanced than a list that highlights “good” and “bad” birds. Instead, scientists found that the single most important factor in whether birds of any species were doing more harm than good—or vice versa—to farmed land and crops was how the surrounding land was managed. And farms with surrounding natural habitats for birds constantly saw less damage and fewer pathogen problems than others.

The study was part of a series of research conducted in Daniel Karp’s lab at UC Davis, all focusing on the impact and importance of maintaining natural habitats for wildlife surrounding farmland.

According to this publication, a related study in 2020 found that “farms with natural habitat attracted more insect-eating birds and fewer strawberry-eating birds so that farmers experience less berry damage on farms with more habitat nearby.”

Karp said in the study, “All together, these studies suggest that farming landscapes with natural habitat tend to be good for conservation, farmers and public health.”