In an effort to replace chemical additives in food, scientists are harnessing the power of microbes naturally found in fermented foods, fungi and other plants. 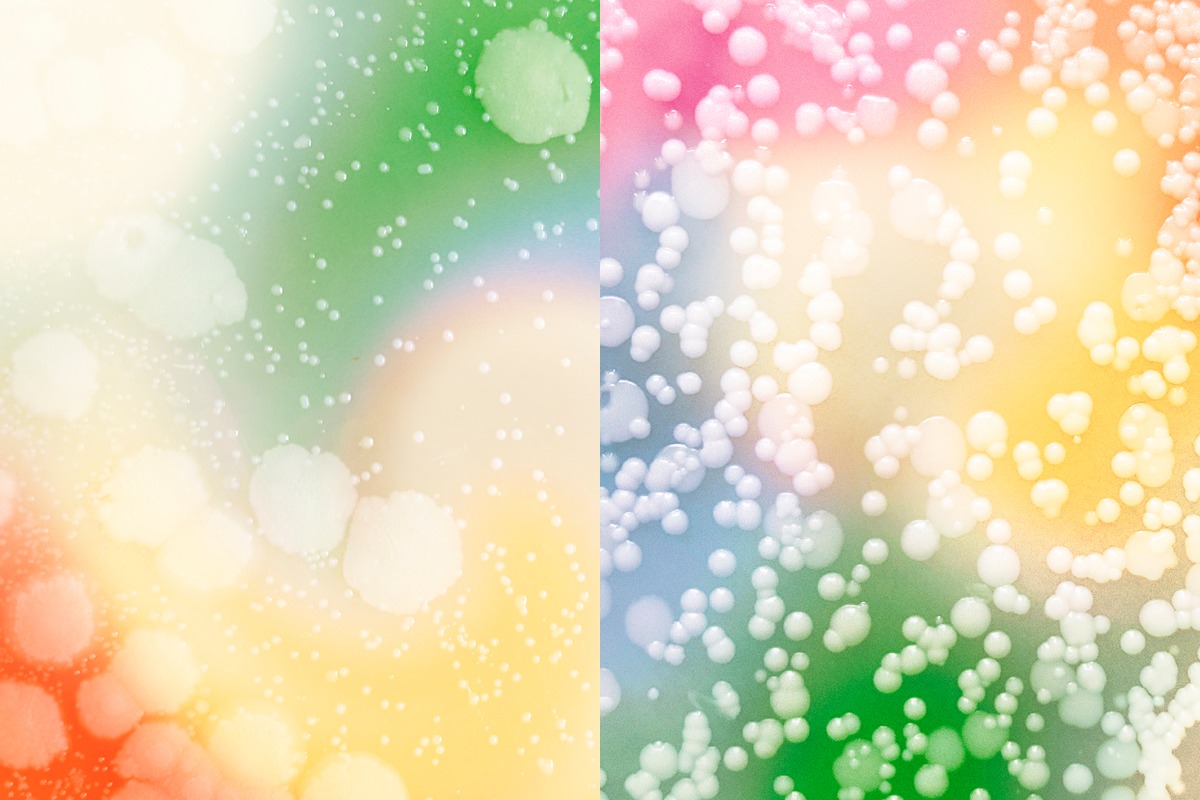 Last October, I entered the lab of Kingdom Supercultures in Brooklyn, New York, where unlabeled jugs of almond milk were strewn across the breakroom table. Owners Ravi Sheth and Kendall Dabaghi were taste-testing milk adaptations using microbe cultures originally found in fermented foods such as kimchi, sauerkraut, vinegar and the like. They were trying to find the right combination that could replace the artificial emulsifiers and gums typically used to create a silky and smooth beverage.

Industrialized foods are littered with additives and substances—stabilizers, artificial preservatives, sweeteners and dyes—meant to affect varying characteristics from texture to flavor and so much more. Food labels for plant-based products and other processed foods are often so lengthy, it begs the question: Is this even food anymore?

In an effort to replace chemical additives with more natural alternatives, companies such as Kingdom Supercultures are drawing on ancestral wisdoms and ingredients. The Live Green Co., based in Boston, uses a technology platform it calls Charaka to create plant-derived ingredients that can function across various molecular and bioactive compounds—whether the focus be chemical, mechanical, functional, nutritional or sustainable. The hope is to transition from “plant-based” to “plant-only” foods. Meanwhile, Argentina-born Michroma uses fungi to create natural food colors. 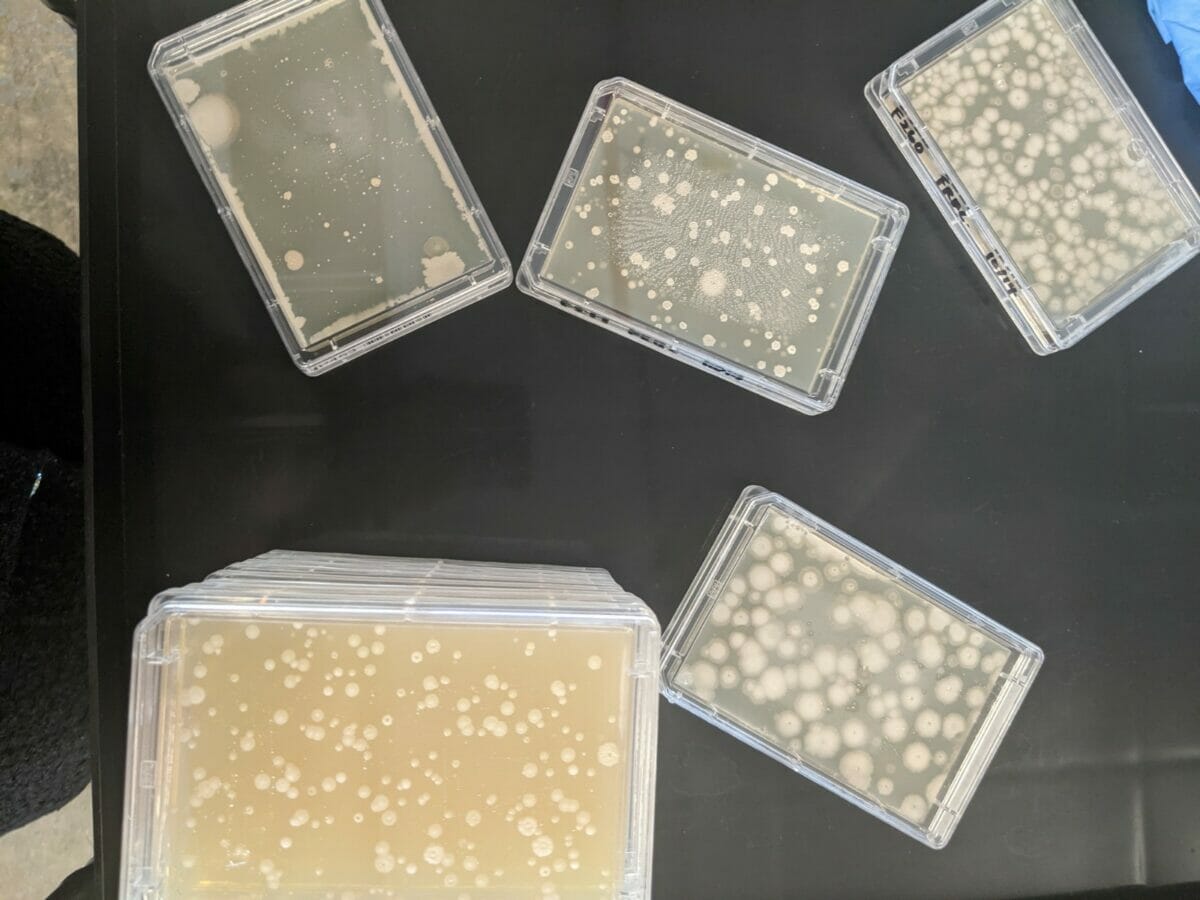 Processed foods as we know them today date back to the late 18th and early 19th centuries, when food was manipulated, in large part, to cater to the growing military. Then came pasteurization and canning in the late 19th century, and later, ready-to-eat meals that roared onto suburban supermarket shelves. During this time, ingredient companies tinkered with chemical isolates to create mechanisms that made food more stable, convenient and accessible.

“In the 1960s, food safety regulators in the US, Europe and other regions of the world, approved food additives to assure consumers that their use in foodstuff was safe,” says certified food scientist Kantha Shelke. The FDA now maintains a database of more than 3,000 added ingredients used by consumers and the food industry. The list includes everything from high-fructose corn syrup and guar gum to nitrates and nitrites to artificial dyes and hormones.

[RELATED: The New Building Blocks of Our Favorite Foods]

As additives and substances have skyrocketed, health concerns are also on the rise. According to a study by the American Academy of Pediatrics, concern regarding food additives has increased in the past two decades, particularly among children whose developing bodies are more susceptible to impact. It further explains that some artificial food colors may be associated with the exacerbation of ADHD; nitrates and nitrites may interfere with thyroid hormone production, while other additives and substances can contribute to oxidative stress.

“In the last two decades, food additives proliferated in food manufacturing due to the growing demand for clean label foods and functional foods with scientifically sustained bioactivity and claims,” Shelke says, adding that the industry investment in “cleaner” alternatives lacks negative perception and is viewed as more sustainable. Some argue that FDA regulations and current requirements for a “generally recognized as safe” (GRAS) designation are simply insufficient. Conversely, the European Union has banned certain additives that the FDA still allows. That includes the recently banned titanium dioxide—found in vibrant candies, soups, sauces and more—which the European Food Safety Authority states is unsafe for consumption. This ingredient is, however, still being used in American products.

Using microorganisms, such as those that Kingdom Supercultures is working to develop, to produce food additives requires less water and energy than byproduct reuse. This could potentially eliminate the extensive and expensive use of farmland for crops such as corn for high-fructose corn syrup and soybeans for hydrogenated oils. 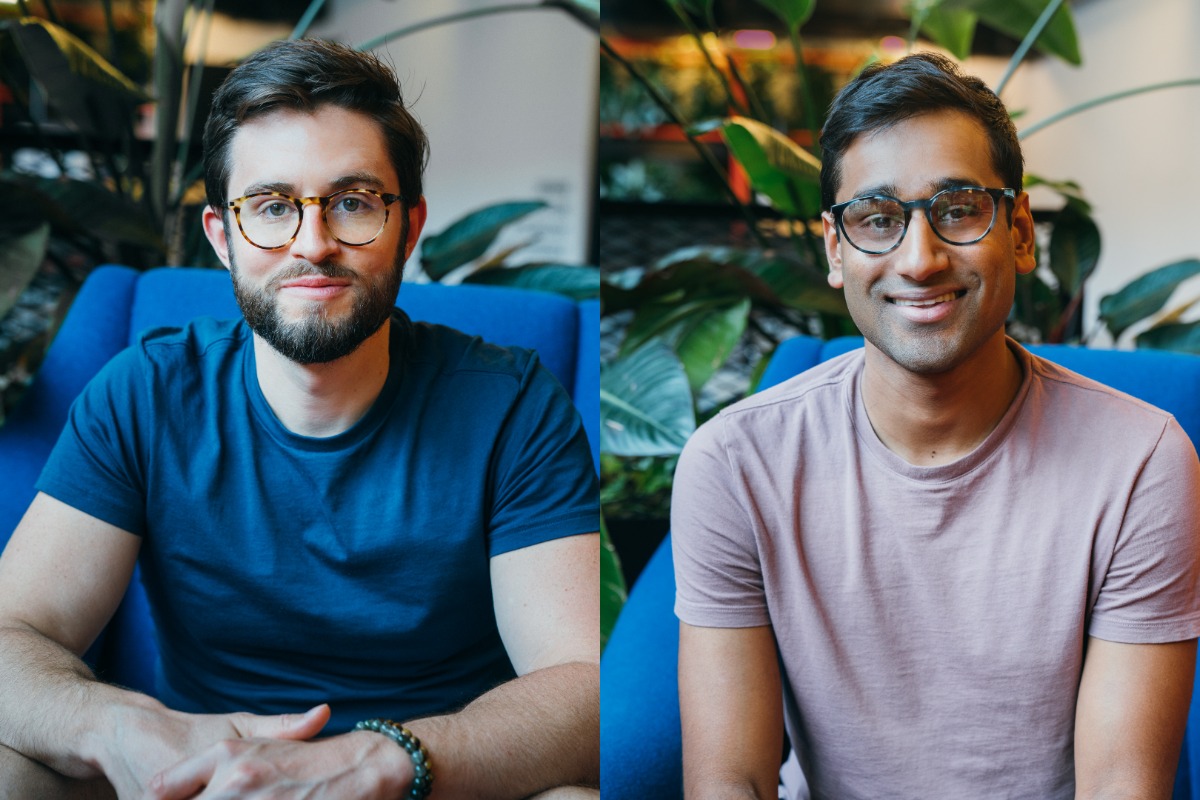 When Kingdom Supercultures launched in 2020, Dabaghi and Sheth wanted to build their own atlas of natural microbial-based ingredients that mimic the performance of industrial additives. “Instead of having a library of artificial chemicals, we want to start with a library of these natural microbial strains,” says Dabaghi, who co-founded the company after researching microbiome and machine learning at Columbia University.

Scientists at Kingdom Supercultures use machine learning and other technologies to explore millions of undiscovered, uncharacterized microbes that live inside fermented food. They then extract microbial strains, merge them with other isolates and design what they call “supercultures.”

“We think we can compound them together in different proportions and combinations and similarly affect flavor, texture and functional properties—but in a much more healthy and sustainable way,” says Dabaghi. To date, they’ve crafted these additives for plant-based cheese, yogurt, kombucha and recently a vegan butter exclusively for famed Eleven Madison Park in Manhattan. Their supercultures are also being used for personal care products and will eventually expand to non-vegan foods.

As the plant-based sector continues to grow, these microbial farming companies could enable consumer packaged goods (CPG) companies to be able to tune the sensory and functional properties of their products with plant- and food-derived ingredients. But will these more “natural” additives be any better than their “processed” counterparts? While the research happening in the biotech space seems promising, there’s still a lot that has yet to be studied.

“Consumers, despite lacking the fundamentals of food science and nutrition, are directing the industry toward bioactive and technologically relevant compounds that will do no harm,” says Shelke, who believes time and rigorous research will tell whether or not the human physiology will adapt to the ever-evolving food space and the foodstuffs being produced. “Ironically, there is a lot of science, technology and manipulation to make foods appear as if made by nature and minimally processed.”

While the future of additives and substances is now being written (or coded), the avenue to cleaner ingredient labels and a more just food system is ripe with potential.