Bird Flu Is Back in the US - Modern Farmer
Animals, Health

Bird Flu Is Back in the US

The same strain that crushed the poultry industry in 2015 has been found in the Carolinas. What’s ahead? 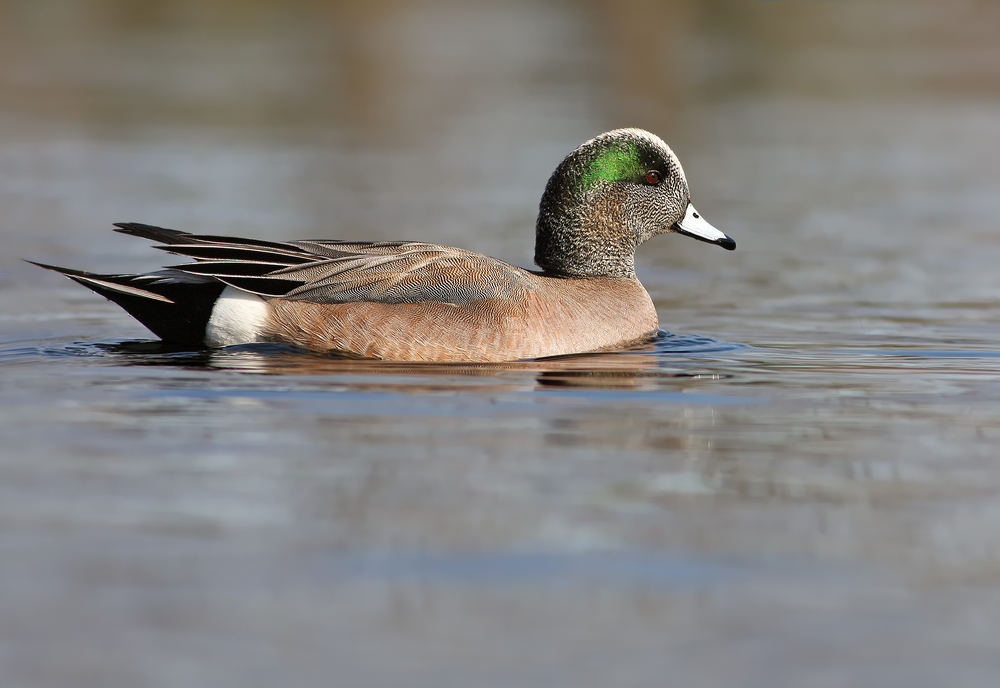 An American widgeon, a species that was found to carry H5N1.
Photography by Mircea Costina, Shutterstock.
Share
Tweet
Pin
Email

Bird flu can be tricky to keep track of; there are several different strains, some of which are more contagious than others. But one of the worst strains, H5N1, has been detected in the wild in North Carolina and South Carolina. What does this mean for the poultry industry?

This particular strain of bird flu can, unlike many others, actually spread from bird to human; the CDC says that infection is rare, but that approximately 60 percent of people infected have not survived. It’s of significantly more concern to the poultry industry. H5N1 is stable in wild bird populations, but it has the ability to sweep through commercial operations, either killing or causing the preventative culling of millions of birds.

There are several ongoing H5N1 outbreaks going on right now; perhaps the worst is in the United Kingdom, which has been called “unprecedented” and perhaps the most damaging outbreak on record. It’s affecting wild populations, with some migratory species that are already threatened and getting wiped out in the UK, in Israel and the Netherlands. Also in the Netherlands, H5N1 has been detected at some poultry operations, and hundreds of thousands of birds have been culled as a preventative measure.

So far, it’s only been found in scattered wild birds in the Carolinas, but that isn’t necessarily of much comfort. North Carolina is one of the top poultry-producing states in the entire country, and the Southeast is home to all of the major chicken states. So far, the USDA has suggested minimizing contact with wild birds and double-checking biosecurity measures at commercial or backyard operations.