The new program will require participating producers to reduce greenhouse gas emissions to at least 10 percent lower than the industry’s standard baseline. 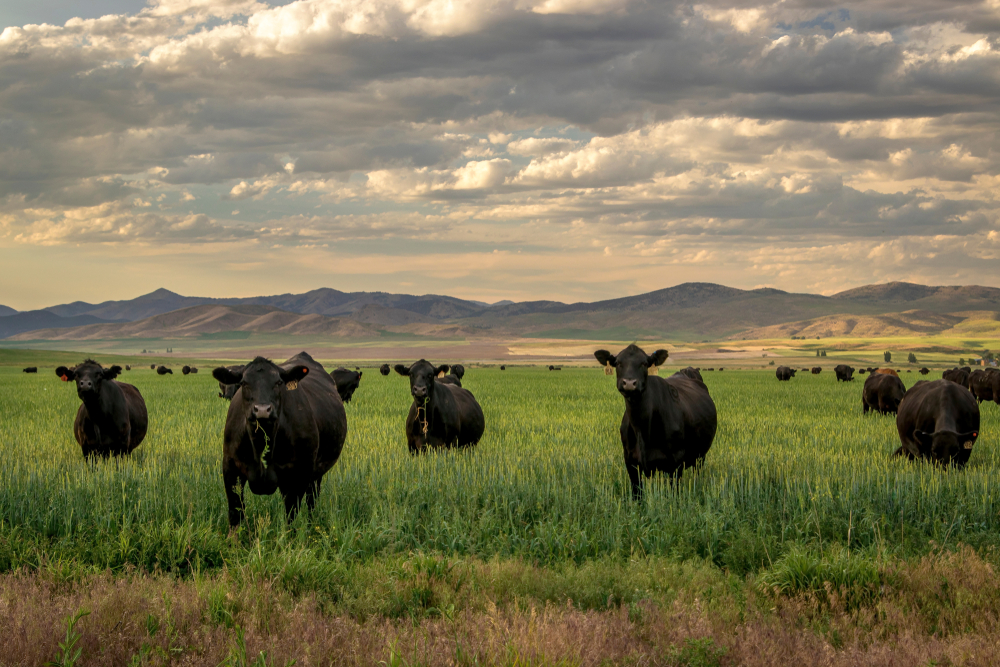 Beef is one of the worst offenders in agriculture when it comes to greenhouse gas emissions; pound for pound, the production of beef releases more than seven times as much greenhouse gas as the production of chicken. The governmental policy to try to reduce that has generally fallen on voluntary methods rather than regulation, and that seems to continue with a new program: USDA-approved certification for low-carbon beef.

Cattle are the number one greenhouse-gas-producing sector within agriculture, primarily methane, responsible for, according to some estimates, around 14.5 percent of all human-created greenhouse gas emissions. While different presidential administrations have voiced varying levels of concern about this, the Biden administration has repeatedly noted that changing the cattle ranching system would be valuable for reducing greenhouse gas emissions.

For years, the US government’s policy has relied on voluntary programs. Biden’s proposal involves incentivizing ranchers who choose more environmentally friendly practices, as well as a carbon bank system, in which those farmers can sell “good eco-behavior” credits to those who don’t choose those practices.

This new certification is a USDA Process Verified Program (PVP). PVPs are privately run certifications that the USDA has to initially approve and then periodically audit to ensure it’s being run properly. Big meat corporations often have one or more of them; Cargill, JBS, Perdue and Pilgrim’s Pride all have their own PVPs. Perdue’s, just for example, offers certification of “tenderness best practices,” “Northwest raised,” and “all vegetarian diet.”

Low Carbon Beef, according to AgWeb, is the creation of Colin Beal, who runs an Angus beef cattle breeding operation in Oklahoma. The certification, which will be free, will require that beef production releases 10 percent less greenhouse gas than the industry’s standard baseline. Qualification will be decided by a scorecard in which points can be earned by using anti-methane feed additives; biofuels, wind or solar power; increased yield and efficiency; and manure management techniques.

Without mandates requiring that these fairly basic practices be used, a certification (which can be used to charge higher prices for the beef) isn’t a terrible option. Low Carbon Beef LLC, Beal’s company, says that its internal research shows a solid demand from consumers for beef that’s produced in a way that releases less greenhouse gas.