In an effort to lessen the amount of fertilizer runoff, bioengineers are working to develop smart sensing technology. 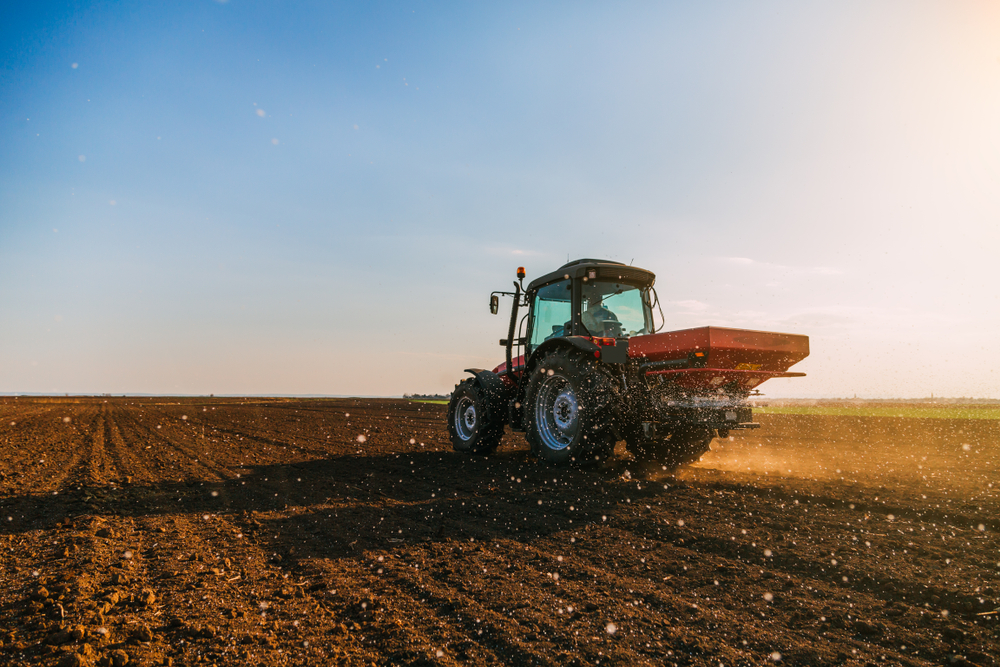 Farmers don’t want to overuse fertilizer; it costs money, after all. But figuring out exactly how much fertilizer a given crop needs is complex and sometimes inscrutable. Fertilizer can be lost through erosion and rain. It can also be washed away before it gets to the soil bacteria that turn it into food for the plants. So it’s generally assumed that a certain amount of fertilizer will be lost, and has to be made up for with volume, which leads to runoff—something disastrous for waterways, fish, birds, insects and native habitats.

The Imperial College London study, published in Nature Food, involves the creation of a small sensor that detects ammonia, the chemical in fertilizer that’s transformed by soil bacteria into plant food. The sensor itself is made of paper, which isn’t as strange as you might think; paper-based sensors have been used for a few years now, owing to their qualities as lightweight, flexible, low-cost and biodegradable.

To keep costs down, this particular sensor doesn’t actually do all that much by itself, measuring only ammonium. But any kind of prediction for how much fertilizer will be necessary requires a ton more information than that. So this system uses machine learning, a form of artificial intelligence, to incorporate ammonium levels with all sorts of other data, including temperature, humidity, precipitation forecasts, soil pH and the time since the last fertilizer was applied.

Combining all of that, the system is able to come up with figures telling the farmer how much nitrogen is in the soil and how much will be there for the following 12 days. That allows it to predict exactly when, where, and how much fertilizer is needed in order to minimize the amount of excess fertilizer applied.

Unfortunately, researchers say they’re about three to five years away from commercial availability. But provided the cost is low enough, this system could make for an affordable way to monitor fertilizer use.