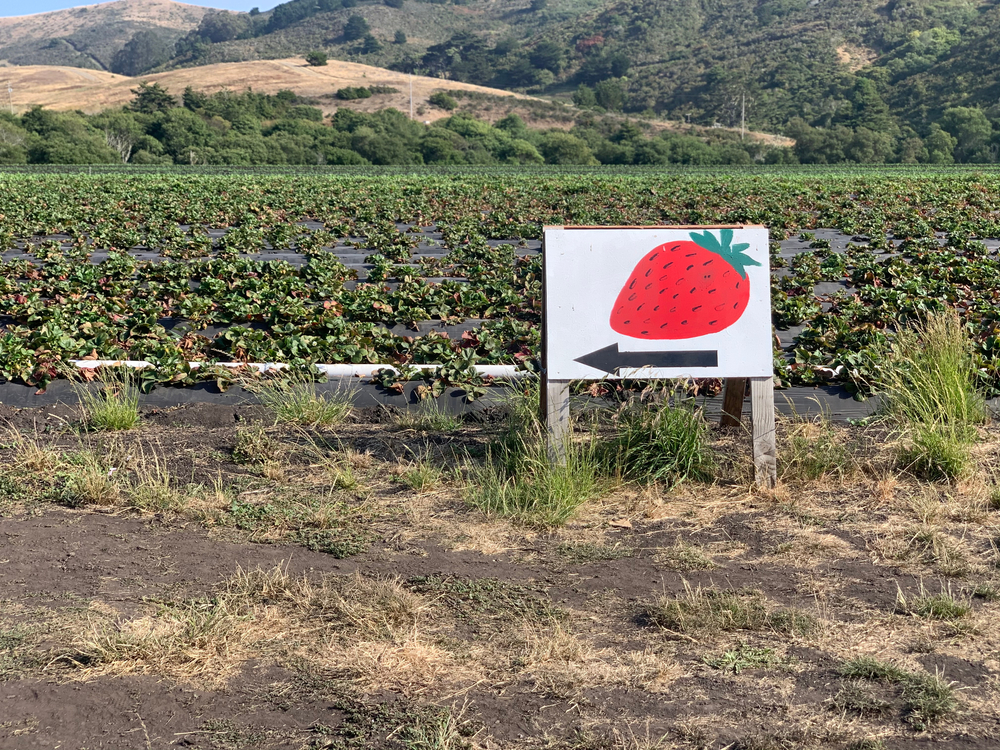 A few years back, the potato company J.R. Simplot hit on a way to bring genetically modified foods to market with a system that encounters far less regulatory oversight. The company announced this month that it will be working with the California-based Plant Sciences, Inc. to bring this style of gene-edited strawberries to market within a few years.

What Simplot is doing is technically called gene editing, using the technology known as CRISPR. Unlike with other GMO manipulation, gene editing doesn’t bring in genes from any other species; it simply switches off certain genes within the plant. In potatoes, CRISPR was used to turn off the gene that causes cut potatoes to turn brown when exposed to oxygen.

Because this type of work doesn’t bring in genes from any other species, it can be interpreted as a sort of accelerated technique of selective breeding, which is fully legal. Theoretically, turning off that potato-browning gene could be done through crossbreeding; it would just take a very long time and be fairly inefficient. Because gene editing can be seen in this way, the USDA has said that it will not regulate gene-edited crops in the same way as other GMOs, which greatly smoothes the path for CRISPR crops to make it to market.

This particular strawberry is a collaboration between Simplot and Plant Sciences, and according to the Associated Press, the goal is to maximize yield and resistance to waste. In a press release, the company notes the high volume of waste in strawberry production, and it says that CRISPR editing can help extend shelf life and possibly reduce the amounts of water and pesticides needed to grow these strawberries. As with crossbreeding, CRISPR editing could assist by removing a fruit’s vulnerabilities to, say, drought, or a particular pest—at least in theory.

The two companies say they expect to make these strawberries available to purchase within a few years.

there is no such thing as gmo strawberries. Your headline is wrong

Popular
The Fertilizer Shortage Will Persist in 2023Shea Swenson
7 Smokable Plants You Can Grow That Aren’t MarijuanaBrian Barth
Agricultural Runoff Pollutes Well Water, a ‘Public Health Crisis In the Making’Madison McVan, Investigate Midwest
Move Over, Mezcal. A Sustainable Tequila Alternative Is Taking Over.Hollie Stephens
Why Don’t We Eat Turkey Eggs?Dan Nosowitz
Explore Modern Farmer
Related
Features, Food Security, Labor
The Rise of Virtual Farmers MarketsLeah Borts-Kuperman
Environment, Labor, Water
California Farms and Farmworkers Attempt to Recover From Record FloodsNaoki Nitta
Aquaculture, Technology
Can Interactive Mapping Tools Guide Shellfish Restoration?Bridget Shirvell
Food Waste, Opinion, Politics, Technology
How Solar-Powered Refrigerators Could Cool Down Climate ChangeAbay Yimere
wpDiscuz
We use cookies on our website to give you the most relevant experience by remembering your preferences and repeat visits. By clicking “Accept”, you consent to the use of ALL the cookies.
Cookie settings ACCEPT
Privacy & Cookies Policy