Think this news is small potatoes? Not so much. 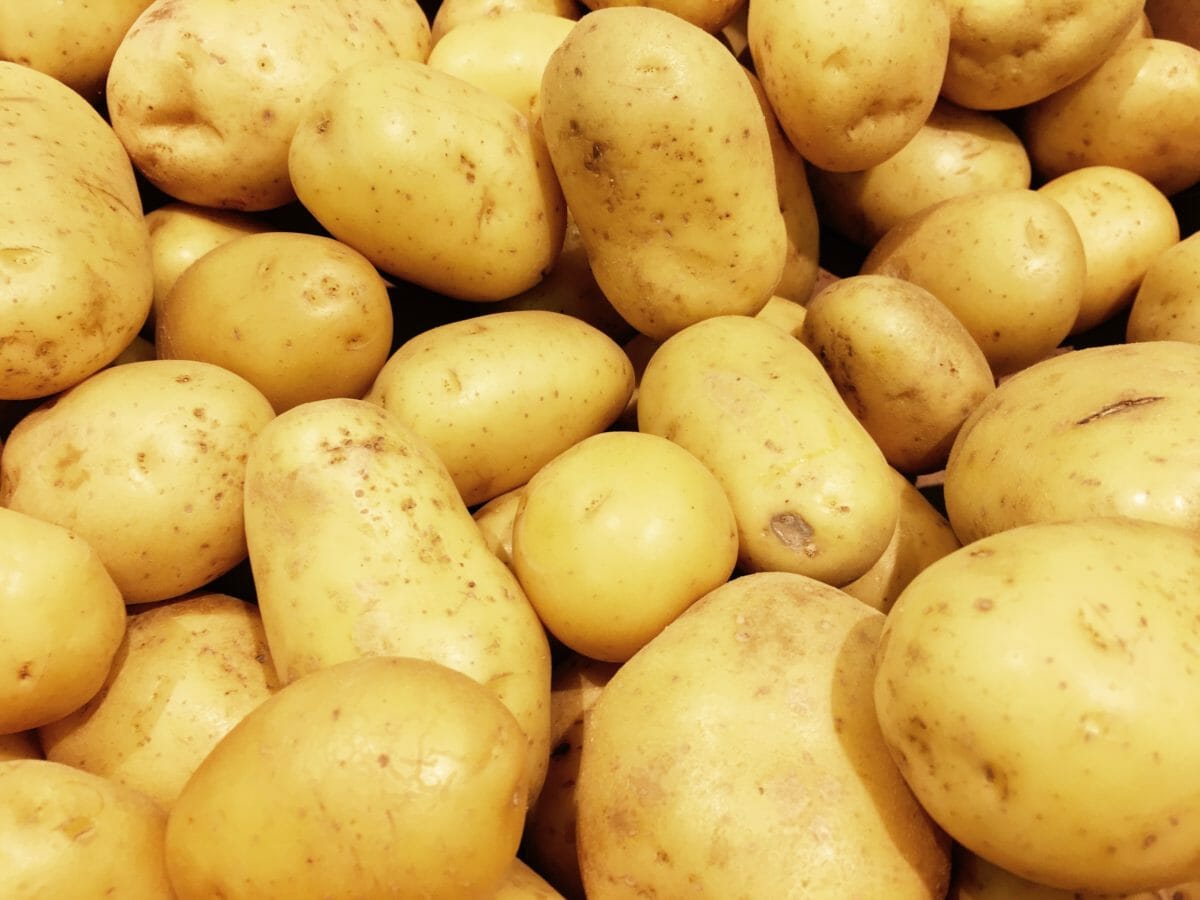 The agricultural company J.R. Simplot Company, one of the largest potato producers in the world, struck a deal with the developers of a specific gene editing technology. That tech will allow Simplot to precisely edit the genomes of crops for various reasons: longer shelf life, drought resistance, aesthetic changes like a potato that doesn’t brown when it’s cut and exposed to oxygen.

The developers are DowDuPont, Harvard, and MIT; the technology is a form of CRISPR, which is a technology that allows gene editing. With gene editing, an organism’s genome can have bits deleted or added very easily. Interestingly, a few months ago, the USDA announced that it would not be regulating CRISPR-edited organisms the same way it does for other GMOs. The rationale there is that CRISPR is more like an accelerated form of selective cross-breeding. (Not everyone agrees that this is the right approach.)

Anyway, the deal allows Simplot, which actually produces food, to use this intellectual property in a fairly broad sense, experimenting to find out what best to do with it. None of the actual developers of the technology are in the food business, so they’ve licensed the tech to a company that is.

Simplot, based in Idaho, developed the frozen French fry and quickly became the dominant supplier of fries to fast food chains. Since then, the company has branched into seed, fertilizer, mining, cattle, and all kinds of other categories broadly within agriculture. (It does not have a good agricultural record; in one example, the company dumped selenium from mines into Idaho waterways, causing two-headed trout.)

Simplot has also been a pioneer in agricultural tech developments; a few years ago, the company was approved to release the Innate potato, which is any of several types of potato that has been modified to resist browning and bruising. After an outcry, McDonald’s declared it would not use this potato, though as with most genetically modified foods, there has been no indication that the Innate potato is dangerous.

According to the Associated Press, the newly licensed technology will be used in a variety of ways, but not for a few years, while the company figures out how best to use it.

Popular
7 Smokable Plants You Can Grow That Aren’t MarijuanaBrian Barth
Is Agroforestry the Key to Hardier Row Crops?Shea Swenson
Goat Sex: Everything You Wanted to Know But Were Afraid to AskAndrew Amelinckx
6 Differences Between Llamas and AlpacasAndrew Amelinckx
Why Don’t We Eat Turkey Eggs?Dan Nosowitz
Explore Modern Farmer
Related
Technology
Wireless Sensors Could be Less Effective in Muddy SoilAbdul Salam
Environment, Food & Drink
Where Has All the Mustard Gone?Chloe Faure
Animals, Environment, Technology
Alaskan Salmon Face a Stream of New MinesBecki Robins
Animals, Food & Drink, Lifestyle
The Great (Sticker Shock) ThanksgivingLindsay Campbell
wpDiscuz
We use cookies on our website to give you the most relevant experience by remembering your preferences and repeat visits. By clicking “Accept”, you consent to the use of ALL the cookies.
Cookie settings ACCEPT
Privacy & Cookies Policy