CRISPR Ahead: USDA Says It Will Not Regulate Genome-Edited Crops

Not quite GMO, and not at all regulated. 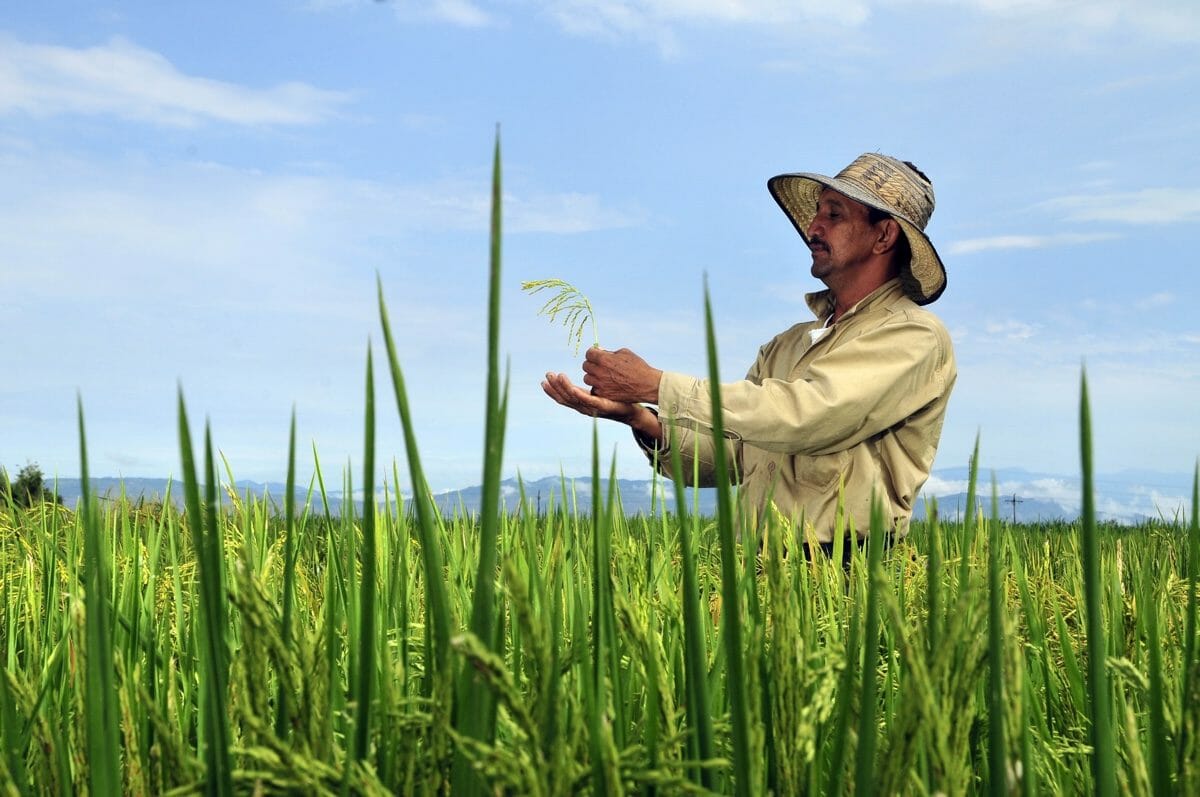 The USDA issued a release this past week stating that the agency does not have any plans to regulate plants that have been genome-edited. This might sound confusing, given that the USDA, the FDA, and the EPA are all involved in regulating genetically modified organisms. But, according to Perdue’s USDA, there is a distinct difference between edited genomes and genetic modification.

Terms like “GMO” are more often used as a shorthand by the public than tossed around in regulation; it’s simply not a precise enough term to bear the weight of government regulation. What the USDA is doing here is drawing a line in the sand: if a plant (or whatever) is altered by adding genes from some unrelated plant, it’ll be regulated. If no other plant is involved, you can mess around in the genome of your subject however much you want, without oversight.

Plants that would thus qualify for regulation-free modification include those edited with a process usually referred to as CRISPR, or gene editing. This process allows scientists to trim parts of the genome they don’t want, or stick in genes from a related plant that has some attribute they want in the subject plant. The USDA stated in their release that these modifications could theoretically be achieved by simple (well, only relatively) cross-breeding, and is thus fully permitted.

That the USDA is noting a division between these two types of modifications is not unusual; pretty much everyone agrees that there is a difference. But not everyone agrees that CRISPR-edited plants should be allowed to go unregulated. “In both cases, there are risks, one of which is that if such organisms are introduced outside of laboratory confinement the ways in which they spread and their ultimate health and ecological effects may be impossible to predict and the genetically engineered organisms may be impossible to recall,” reads the Sierra Club’s official policy on genetic modification.

The implications of the decision could be pretty large; currently, the price of dealing with multiple federal agencies means that genetic modification is limited to the very high-dollar, high-upside crops, notably wheat, corn, soybeans, and rice. Not anymore! That’ll be helped along, as Wired notes, by the release of various licenses to the public by those holding the patents, meaning most anyone who wants to go and dig around in the genome of a plant can freely do it without fear of lawsuits.

The USDA did not make a statement regarding the labeling of genome-edited foods, though Perdue has not made it a point to push GMO labeling of any sort.