How will the decision affect agriculture? 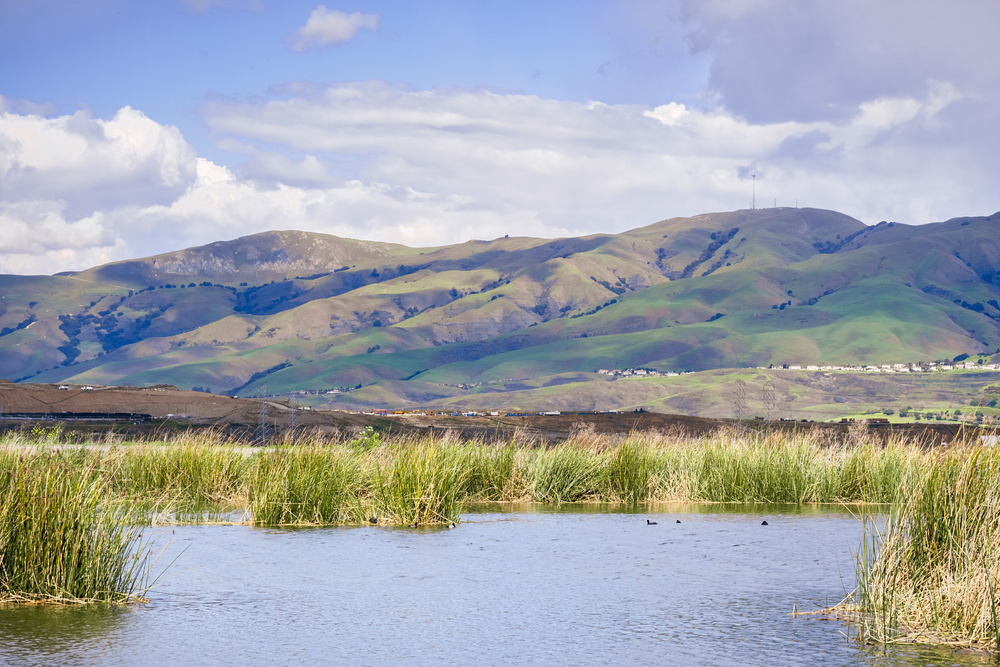 The “Waters of the United States” rule, usually abbreviated as WOTUS, acts to define the waterways (rivers, creeks, wetlands and lakes) for purposes of regulation. It also, especially during the campaign and presidency of Donald Trump, became a call-to-arms for the political right, who viewed—and continues to view it—as governmental overreach.

The Trump-era revision of WOTUS removed a vast amount of regulation. This week, the Biden administration acted to roll back the Trump-era version to, essentially, the one created by President Barack Obama in 2015. How will this affect farmers?

WOTUS is necessary because the government needs to know which waterways to protect and to what degree. It’s more complicated than it sounds; some wetlands are only present seasonally, for example. But the rule was very cannily used by the Trump campaign and by right-wing and Republican-leaning groups such as the American Farm Bureau Federation, which repeatedly hammered that this rule would result in, say, the government telling ranchers that their cattle can’t go near a creek on their own property. This was always pretty misleading; WOTUS has long had significant exemptions for farmers.

Trump’s WOTUS was a major act of deregulation; all kinds of projects that would have previously needed research and permits, including a mine in Georgia, airport runways in Kentucky and some new homes in California, no longer needed any examination whatsoever.

The action taken by President Joe Biden’s EPA basically rolls back all of those deregulations, re-establishing the 2015 rule created by Obama. The EPA’s press release is also careful to note that this WOTUS rule will include “the exemptions and exclusions in the Clean Water Act on which the agricultural community has come to rely.”

There are tons of these exemptions. Farmers, unlike those in other industries, are exempted from regulation for, just for example, constructing drainage ditches, constructing irrigation systems, constructing stock ponds, maintaining dams and levees and discharging anything that’s in the act of “normal farming activities.”

The conservative and agribusiness sectors, of course, hate WOTUS, because it does restrict pollution in the country’s streams, rivers, lakes and wetlands. The American Farm Bureau Federation promptly called the new/old rule “overreaching” and “overly complicated.” It certainly can be complicated! One example of that would be the “significant nexus” ruling, which comes from a 2006 Supreme Court case, which established that any waters, such as lakes and wetlands, that are, basically, within a general zone of navigable waters must be subject to regulation from WOTUS.

Is “significant nexus” vague? Yes, it is, and it’s generally been left to a case-by-case basis when deciding certain outcomes. But waterways are complicated. Seasonal wetlands, underground rivers, creeks that move each year—these are basically impossible to govern with one permanent rule. The only way to do that would be to not govern them at all, which is also not a great idea.

The Biden administration says that it is likely not done with WOTUS; “the agencies continue to consult with stakeholders to refine the definition of WOTUS in both implementation and future regulatory actions,” reads the press release.

You need to go to CA central valley and see just how this is working out. Farmers are going out of business because we have unelected groups grabbing all the water to send to the ocean. Note our reservoirs that were overflowing 2 yrs ago and had enough water in them for the next 5 yrs … now one is so low we can’t get hydroelectric out of it.

Related
Books
What Agriculture Can Learn From Indigenous ScienceLindsay Campbell
Million Gardens Movement, Plants
SNAP Benefits Can Be Used to Buy Seeds. Why Isn’t That Well...Emily Baron Cadloff
Labor, Politics
Maine Governor Denies Farmworkers the Right to UnionizeDan Nosowitz
History, Plants
The Legacy of Campbell Soup’s Tomato Breeding ProgramJeff Quattrone
wpDiscuz
We use cookies on our website to give you the most relevant experience by remembering your preferences and repeat visits. By clicking “Accept”, you consent to the use of ALL the cookies.
Cookie settings ACCEPT
Privacy & Cookies Policy