What Happened at the UN Food Systems Summit?

And why did so many boycott it? 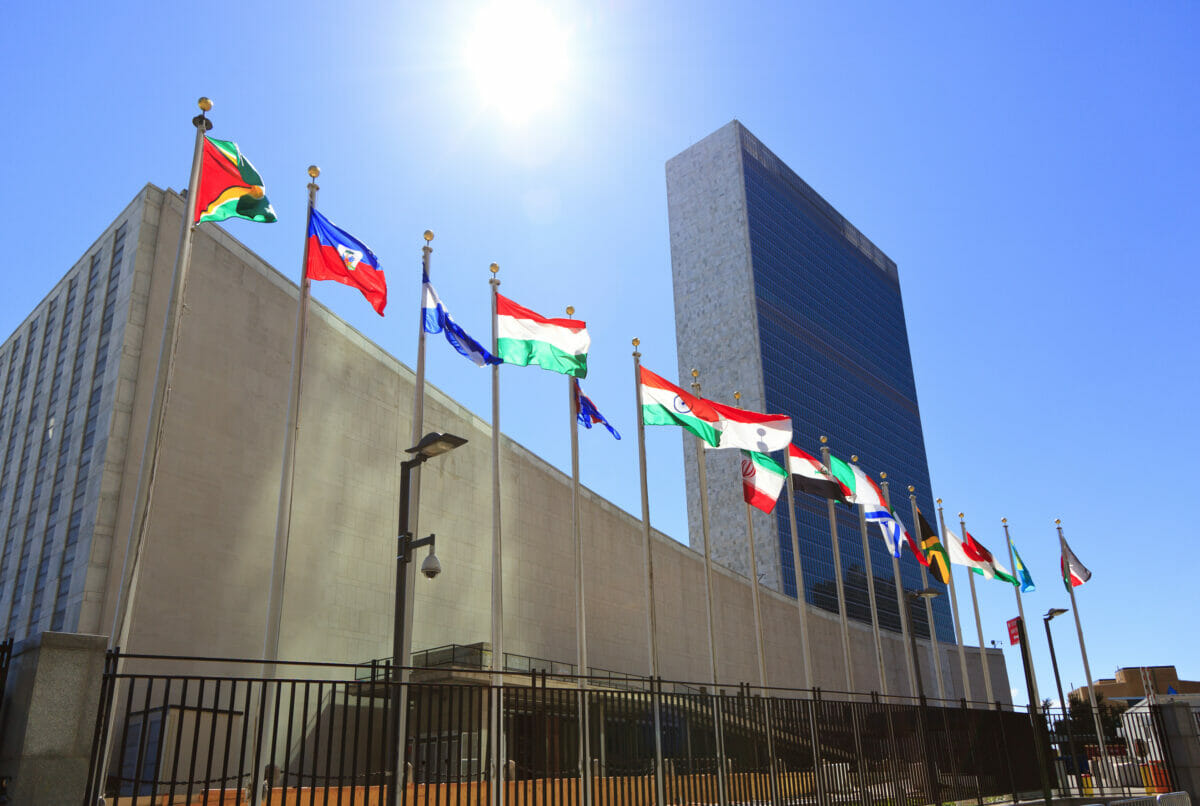 On September 23, USDA chief Tom Vilsack appeared at the United Nations Food Systems Summit, in New York City, and announced a $10-billion investment “to promote food systems transformation,” to be split evenly between international and domestic causes. The Summit, the first of its kind, is meant to address world malnutrition and food infrastructure issues, which have been exacerbated by the COVID-19 pandemic. Although the Summit was applauded by some, it was boycotted by a wide array of scientists, researchers, food producers and Indigenous groups. So, what actually happened?

First, here’s what Vilsack announced. Five billion dollars will go to Feed the Future—the US government’s global hunger and food security initiative created by the Obama administration in 2010—over the next five years. In 2013, a GAO report on Feed the Future found major problems in money and resource allocations, and some have suggested that Feed the Future is effectively paving the way for global agribusiness to invest in countries like Tanzania, Ethiopia and Cambodia. Feed the Future does, in fact, work with many American corporations, including Cargill, Pepsico, Corteva Agriscience, John Deere and many more.

The $5-billion in domestic funding will go, according to a press release, to “investments in systems and infrastructure to ensure access to healthy diets for all Americans, and investments in fair and efficient markets to improve the inclusivity and resilience of our food systems.”

But the Food Systems Summit has attracted a massive amount of criticism, protest and even boycotts. The most common reasons for protest revolve around the emphasis on corporations, on technological advances in production and for neglecting to include many smaller and Indigenous farmers in the process. Dozens of high-profile scientists and researchers boycotted the Summit, as did several Indigenous groups.

The criticism was so strong, in fact, that the UN itself responded to it. Michael Fakhri, the UN’s designated outside expert on food rights, said in a YouTube video that the Summit “categorically failed” to respond to the COVID-19 pandemic and that the Summit continued to focus on all the wrong things—namely, food production increases. Food production is not the issue when addressing food insecurity worldwide; we have plenty of food. The problem is ensuring that all people actually have access to food and that said food is both nutritious and locally customized. But, says Fakhri, this is not profitable for corporations. Instead, what’s profitable is to continue to overproduce and to sell to the highest bidder.

UN Deputy Secretary-General Amina Mohammed even defended the Summit in a briefing, according to the Associated Press. She noted that food corporations had to be included in the Summit, “given that they’ve been part of a large part of the problem in many countries.” But it’s not clear how any of these corporations would be held responsible for their actions or pressured to change their behavior in the future.

Representation has also been a subject of protests; those who don’t happen to be huge multinational corporations, including smaller unions, Indigenous peoples, landless farmers, farmworkers and more, felt they were not given a seat at the Summit’s table.

There’s also an odd element that the Food Systems Summit, which had been announced in 2019 but only began this year, has been described by some at the UN as a wasteful recreation of work that was already in place. The United Nations has long-running programs and forums dedicated to global malnutrition and food systems, including the Committee on World Food Security, the Food and Agriculture Organization and others.

“Some Summit leaders have even suggested that a new science policy interface should be created to implement the agreements and commitments of the group. But why create a new system when we already have one that is working?” writes William G. Moseley, a member of one of the already existing science policy groups, in an article for Al Jazeera.

The tools to address infrastructure shortfalls, food insecurity and COVID-19 fallout—theoretically the point of the Summit—are already here. So what did the Summit really do?