Monstera Mania: Why the Rare Houseplant Craze Isn’t Going Away

These rare houseplants sell for big bucks, and have helped nurseries stay afloat over the pandemic. But there’s no end in sight to the trend. 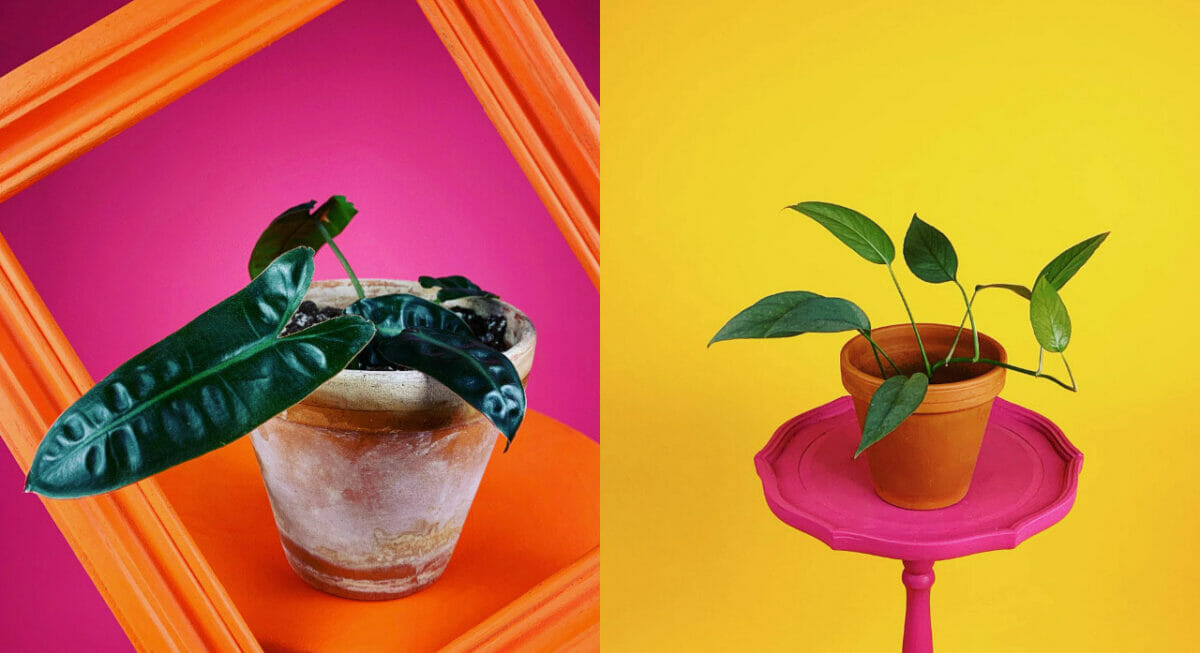 As sourdough starters turn to sludge in the back of the fridge and spin bikes gather dust in the corner, one pandemic trend is still going strong. Sales of houseplants surged last year and still continue to rise. One survey found that two-thirds of nurseries in the U.S. increased their sale of houseplants by 15 percent in 2020. It’s kept nursery owners and plant sellers like Enid Offolter not only busy but slammed for the last 18 months.

“When COVID first happened, we were kind of shutting down in March, and I thought ‘Oh, this is it. Nobody’s gonna buy plants,’” Offolter recalls. Instead, she was inundated with orders, working day and night to propagate and package plants for sale, producing hundreds of cuttings a day.

Offolter runs Natural Selection Exotic Tropicals out of her house in south Florida. She specializes in growing rare and exotic plants outside, and she has gained a huge following on social media in the process. She’s been in the plant business for 20 years and, still, the pandemic took her by surprise. “Maybe [people] were home or they had a chance to look at Instagram…or they just wanted to beautify their space. I’m not sure what it was, but it was the opposite of what I expected.”

It’s an industry that may seem quiet and reserved from the outside. Houseplants? How quaint.

But rare houseplant enthusiasts, who duke it out over plants such as anthuriums, pink princesses and tetraspermas shell out big bucks for their favorite pieces. This summer, a rare plant in New Zealand sold at an online auction for $27,000 ($19,000 USD). Online Facebook groups boast thousands of members, sharing tips and information, but also angling to get a cutting of their most coveted plant.

“A customer of mine, about a month ago, posted this gorgeous photo of [a philodendron] he got from me,” Offolter says. “I must have had 10 people asking me about it within a minute.”

And then there’s TikTok. The video-sharing social network has plenty of plant influencers who use #planttok or #plantoftheday to connect with users. With their help, certain plants have rocketed to the top of everyone’s must-have list. The plant of the moment is the monstera, a large, flowing aroid with enormous split leaves. Depending on the size and variety, the plants can run from hundreds to thousands of dollars now.

“[Our wholesaler] used to sell those in the ’90s for about seven dollars,” says Kerynn Laraby, co-owner of Stem Rochester. Over the past two years, Laraby and co-owner Samantha Mills have been busy bringing in increasingly rare and exotic plants for their customers—not just as collectors’ items but so that owners can try their hand and propagating plants themselves.

“People want to buy bigger, badder plants so they can chop and prop on their own,” says Laraby. “It’s kind of like collecting Pokemon cards. You wanted a holographic Pikachu to sell it for the most money. And that’s what people want to do [with rare plants].” 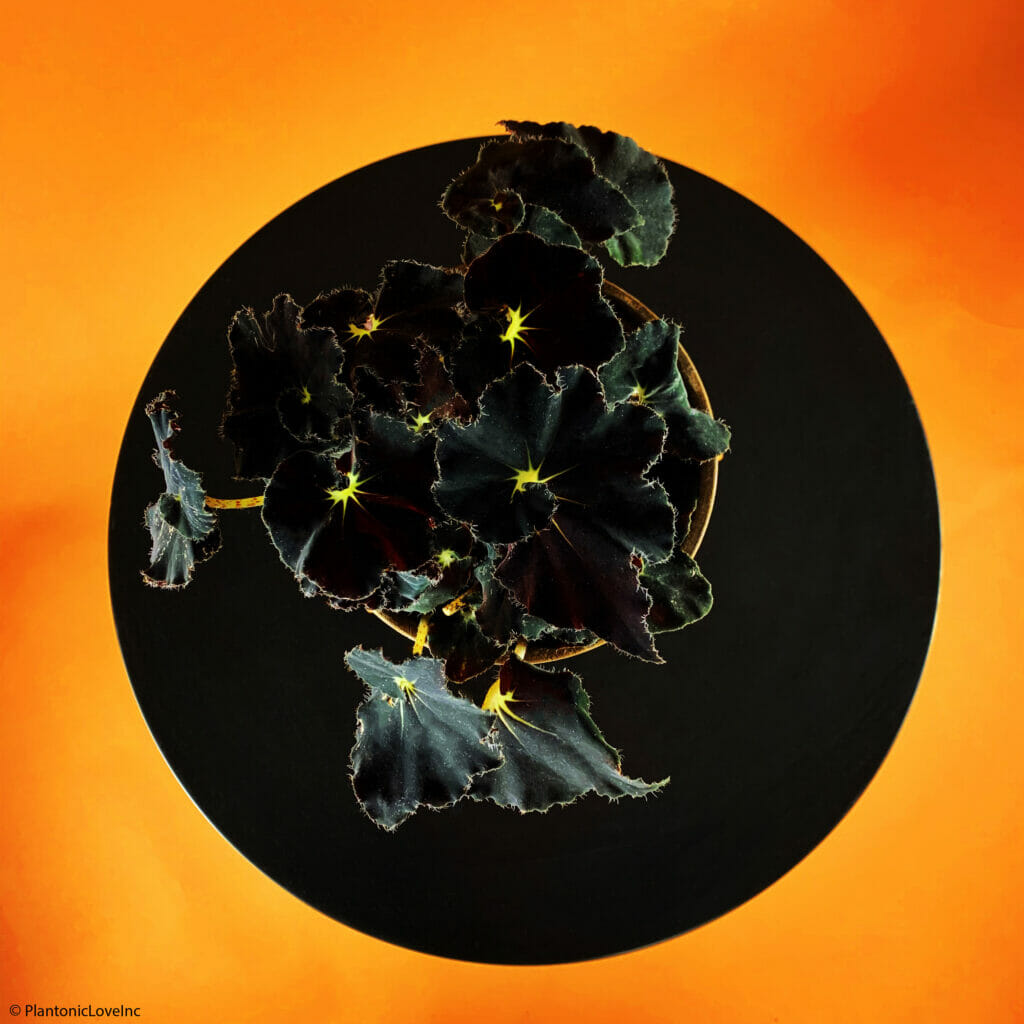 As the rare plant business grows, more sellers are joining the industry, including those who first saw an opportunity during the pandemic. PlantonicLove, based outside of Toronto, opened its online store earlier this year. The family business has worked to brand itself as a retailer unafraid to take chances. Its bright, bold, Instagram pictures aim to stand out in a sea of minimalist snaps, and it’s built a customer base from folks who see the plants as more than just window dressing.

“These plants are the new pets,” says Rabeeya Amjad, founder of PlantonicLove. “For somebody who’s living in a small apartment, they might not be able to have a big dog, but they could have five small plants that they can love, look at and be happy.”

As people collect more of these plant pets, or so-called plant children in some cases, Amjad says their interest often deepens, and common houseplants just don’t cut it anymore. People want cooler finds and more exotic scores. But with that desire comes the rise of plant poaching and scamming, an unsurprising effect of the booming plant market. So it’s especially important to know where your plants are coming from.

“If it’s a rare plant, hopefully, that’s coming from a sustainable source, because we don’t want ecosystems being affected by the craze that we can create as human consumers,” Amjad says. At PlantonicLove, Amjad and her family took trips to meet vendors across South America, making a personal connection with her sources.

“It just comes down to transparency,” says Jennifer Lee, operator of House Full of Plants. Lee keeps hundreds of plants and cuttings in her small apartment, selling over Instagram to customers. Some plants she propagates herself, and others she gets from a supplier in Ontario. As a side gig, Lee sells as many plants and as often as she wants to, but the demand is always there. That’s why she encourages customers to buy from people they know and trust. 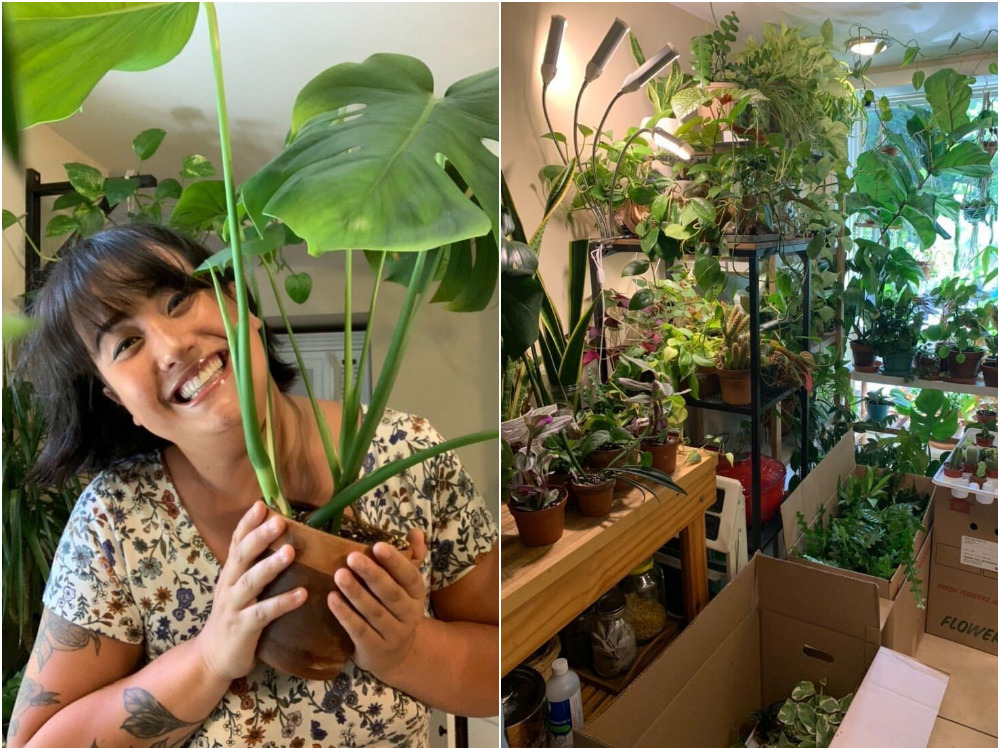 Laraby and Mills agree, especially for beginner plant owners. “Customs is not nice to plants,” Mills says. “You don’t get your money back if it comes dead on arrival. You need to go somewhere, look at it, touch it, talk to somebody.”

These not-so-simple houseplants can inspire bidding wars, social media hashtags and even environmental threats. But they can also be a reminder of brighter days ahead in the depths of winter. A chance to care for something other than yourself. In that view, it’s easy to see how plants became a much-needed balm for the soul over the course of nearly two isolated and scary years. Over the pandemic, houseplants brought a bit of the outside world into a locked-down space.

Sometimes, they’re even a connection to a loved one. “There are plants in here that are from cuttings that were given to me, and I live alone in a studio apartment,” Lee says. “To have something alive in my home from someone out there somewhere, that I literally can’t see right now—it does good for your heart.”

Love plants. Hope everyone’s doing their part to keep pouchers from screwing things up as they always do.

So what could I get for my split leaf? It’s huge and it’s fruiting also .