Make sure your succulents are legal and sustainably grown! 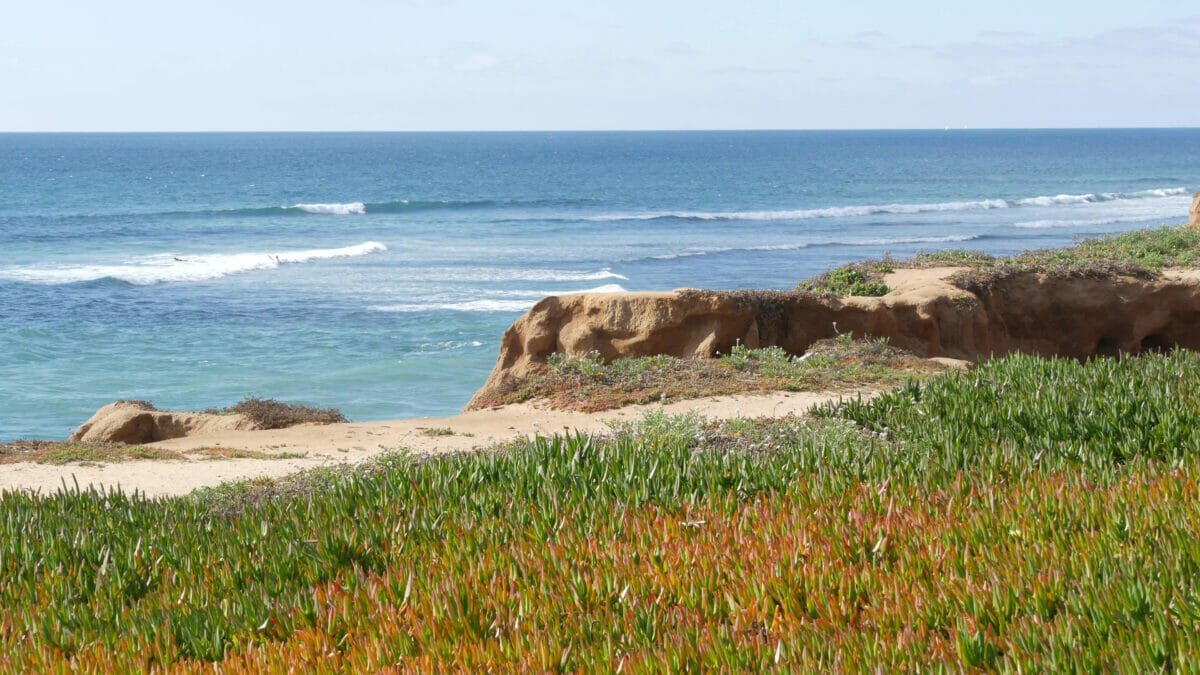 As houseplants have become a more visible trend, largely thanks to social media exposure, more and more people are discovering what used to be considered a lesser, non-glamorous family of plants: the succulents. They’re sturdy, low-maintenance and cute, and they make for great houseplants.

Few, though, give much thought to where they come from. And that’s led to widespread poaching in places such as California and South Africa, where the removal of these plants can have major environmental ramifications.

Succulent is an informal description of a wide variety of plants, generally referring to those with swollen, engorged leaves and stems. That swelling is a way of storing water, which makes sense for these plants, which are largely (though by no means exclusively) found in arid environments. The plants can store excess water in their leaves and stems, enabling them to survive periods of drought.

This also makes them excellent houseplants. They need less water than leafy plants and need it less regularly. Depending on the type, they can handle intense sun or very little sun. They’re sturdy, and they don’t turn yellow and get sad and droopy if you don’t pay attention to them. Aesthetically, they’ve become a cliche in the millennial aesthetic of North America, a mix of pastels and mid-century-modern and sans-serif fonts.

Reports over the past half-decade or so, though, show that the environmental cost of trendiness is becoming significant. The Washington Post reported that, since 2017, rangers and officers in California’s state and national parks have made dozens of arrests of succulent poachers. In South Africa, reports the New York Times, poachers are targeting the Conophytum genus of bulbous, cute succulents.

Many of the sales, these reports say, are to Japan, South Korea and China, where succulents are a certifiable craze. One study says that wild-harvested succulents have an especially high prestige in Asia, owing to the difficulty of the harvest and their assumed rarity.

And, sometimes, that rarity isn’t assumed: It’s a fact. Many of the species of highly harvested wild succulents, including some Conophytum, are endangered. And they serve an important role in an environment where, often, few other plants can survive. They prevent erosion, thanks to large but shallow root systems, which absorb maximal amounts of water but also keep the soil in place. They are sometimes eaten by herbivores or used as nests or perching points for birds.

If you’re shopping for succulents, ask the garden shop where they came from. Were they wild-harvested or grown in greenhouses? Is this an endangered species? And, not to be snobby, but if they can’t answer those questions, you shouldn’t be shopping there in the first place.

The garden shop either won’t know or won’t tell you where the plants came from.

I wish the Asian community would just be content with their own local plants & wildlife !

Popular
7 Smokable Plants You Can Grow That Aren’t MarijuanaBrian Barth
6 Differences Between Llamas and AlpacasAndrew Amelinckx
Move Over, Mezcal. A Sustainable Tequila Alternative Is Taking Over.Hollie Stephens
Why Don’t We Eat Turkey Eggs?Dan Nosowitz
Record-Breaking Egg Profits Prompt Accusation of Price GougingClaire Carlson, The Daily Yonder
Explore Modern Farmer
Related
Agricultural Runoff Pollutes Well Water, a ‘Public Health Crisis In the Making’Madison McVan, Investigate Midwest
Environment, Labor, Water
California Farms and Farmworkers Attempt to Recover From Record FloodsNaoki Nitta
Aquaculture, Technology
Can Interactive Mapping Tools Guide Shellfish Restoration?Bridget Shirvell
MTMF, Plants
This Modern Farmer Wants You to Grow a New Potato StrainBevin Cohen
wpDiscuz
We use cookies on our website to give you the most relevant experience by remembering your preferences and repeat visits. By clicking “Accept”, you consent to the use of ALL the cookies.
Cookie settings ACCEPT
Privacy & Cookies Policy