Having failed in court, this is the Republican party’s, and meat industry’s, last chance. 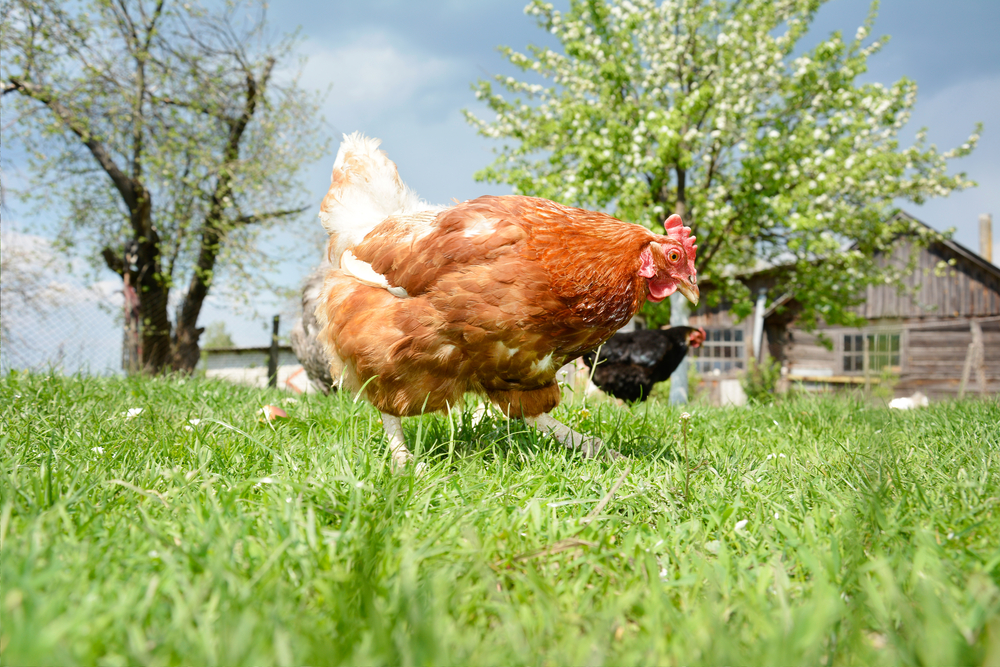 Prop 12 is a landmark rule, establishing some baseline humane treatments for animals including egg-laying hens, hogs and calves raised for veal that go above and beyond the federal rules. It has also garnered major opposition from the meat industry, which has pushed heavily for it to be thrown out. Republican lawmakers have now introduced a bill looking to block the rule.

Prop 12 forbids the use of battery cages for egg-laying hens and gestation crates for hogs, both of which are banned or being phased out in many other countries, including Canada and the European Union. California isn’t even the only state to ban battery cages; Ohio and Michigan, among a few others, also do not allow the system, which is widely seen as painful and cruel.

Where California’s laws rankled the meat industry is because Prop 12 not only required that California livestock be raised in these slightly improved conditions: it also required that all eggs, pork and veal sold within the state’s borders conform to Prop 12’s rules. California, as the country’s most populous state, consumes an outsized portion of these products. According to Vox, California consumes 15 percent of the country’s pork and 12 percent of eggs and veal.

That’s a gigantic market that the huge meat processors can either lose, or upgrade their facilities at their own expense to keep. Conservative, corporate-leaning organizations like the American Farm Bureau, as well as industry groups like the National Pork Producers Council and the National Association of Egg Farmers, did not want to take either of those paths, and so first tried to go through the court system.

Earlier this month, though, the Ninth Circuit Court of Appeals affirmed that Prop 12 is constitutional, and the Supreme Court declined to hear the case. The constitutional argument holds that the Commerce Clause forbids protectionist trade actions by one state against others and that California would be giving its own farmers preferential treatment. The Ninth Circuit rejected this argument, saying that Prop 12 isn’t tied directly to price, which the Commerce Clause would require, and that the financial burdens on other states are not significant enough to render the proposition unconstitutional.

But the industry, its conservative groups and its proxies in Congress are not satisfied. This week, five senators (Grassley, Marshall, Ernst, Cornyn, and Hyde-Smith) introduced a bill that would halt Prop 12, and all other states, from mandating humane conditions for farm animals. The senators, according to quotes in DTN Progressive Farmer, are taking the approach that this is another example of liberal California bossing around the other states. Given the lack of either popular or judicial support for overturning the law, in addition to the Democratic majority in Congress and in the White House, it’s hard to see how it will get passed.