The Rise of Cottage-Food Production

State legislatures are loosening restrictions on selling products made in home kitchens. 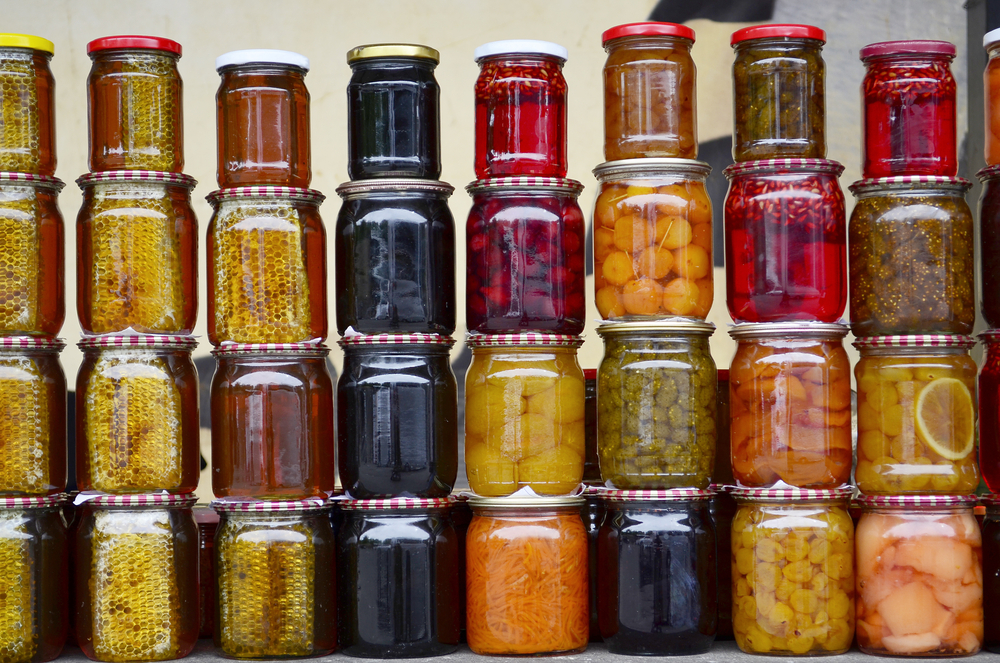 Florida is one of the latest states to change its cottage food production laws.
Photography by Karen Faljyan/Shutterstock
Share
Tweet
Pin
Email
181 Shares

During the past year, many Americans found comfort in their kitchens. During the next one, a growing number of these at-home cooks, bakers and jam-makers will be able to turn a profit from their pandemic pastimes.

Since the start of 2021, roughly a dozen states have either eased or eliminated safety restrictions on the sale of food products made in home kitchens, known as cottage foods. The new rules vary by state, both in how they came about and just how far they go in prioritizing individual rights over public health. But taken together, they represent a major expansion of who can sell what and where—be it from their homes or ranches, at the local farmers’ market or even over the internet.

July alone has delivered two major victories for the growing cottage-food industry, which in most but not all cases refers to the sale of foodstuffs such as baked goods, jams, jellies, granola and other shelf-stable items that are thought to pose a relatively low risk of causing foodborne illness.

In Florida, a new law went into effect at the start of the month that drastically raises the existing limit on how much residents of the third most populous state can make selling food out of their homes—from $50,000 to $250,000 in gross sales—in effect allowing such sellers to turn what for many were side hustles into significant income streams. Meanwhile, in New Jersey—long the only state in the nation where the sale of all homemade food products has been banned—public health officials this week cleared the way for at-home bakers to begin selling their cakes and cookies later this year.

Other states where lawmakers have relaxed food safety rules—or, in at least one case, where courts have reinstated such deregulation efforts—in the past year include: Alabama, Arkansas, Indiana, Montana, New Mexico, North Dakota, Oklahoma, Texas, Utah and Wyoming. The Illinois legislature passed similar legislation last month, too, although Democratic Gov. J.B. Pritzker has yet to sign that bill into law.

The new rules, like the old ones, vary by state. Some are explicit about what home-made products can be sold; others focus only on what can’t be. Most are limited to non-perishable items, but some do not distinguish between low- and high-risk foods. Even the language used to describe such enterprises can vary significantly. A “cottage food operation” in one is a “micro-kitchen” in another, for instance.

But by and large, the new laws all have the same goal, according to Doug Farquhar, director of government affairs at the National Environmental Health Association. “These bills seek to expand the range of food producers and retail establishments that could sell food free from any government oversight,” he wrote in a recent analysis of the current push.

Conservative lawmakers and their libertarian-minded allies have long prioritized personal freedom over public safety, particularly when business is involved. It’s no surprise, then, that the most sweeping changes have come in states where the GOP controls the levers of power, such as Oklahoma, which earlier this year became the fifth state to pass a so-called “Food Freedom” law that exempts many perishable foods alongside non-perishable ones.

Food safety laws, however, aren’t a binary, either-you-have-them-or-you-don’t proposition. There’s plenty of room in between a total ban such as the one New Jersey is currently in the process of scrapping and an attempt in Montana earlier this year that would have largely deregulated the production and sale of raw milk and meat. (While the federal government largely lets states do what they please when it comes to intrastate food sales, the US Department of Agriculture’s food safety arm draws a hard line at red meat, which comes with special health concerns.)

Likewise, increasing sales limits raises its own issues beyond food safety: Where, for instance, is the line between a micro-kitchen and a commercial one? The grocery industry, for one, has complained that some of these new rules will create an unfair economic playing field.

While the laissez faire attitude toward home-baked goods has spread during the coronavirus pandemic—which has local officials reconsidering other rules on food and drink, such as those on to-go cocktails—the push to deregulate the cottage-food industry actually predates COVID-19 by at least a decade.

According to the Harvard Food Law and Policy Clinic, Wyoming became the first state to pass a Food Freedom Act back in 2015. That law waived all licensing, permitting and packaging regulations for most foods sold to an “informed end consumer” (translation: the seller must disclose there was no inspection or certification) at a farmers’ market or at the producer’s farm or home. Tellingly, in the half decade before Wyoming passed its law, similar efforts failed a half-dozen times in the Cowboy State, while in the half-decade since, state lawmakers have further eased the few restrictions that remain at least twice, including once this past spring. If other states continue to follow Wyoming’s lead, then cottage-food production may not be a mere cottage industry for much longer.

Seems so yummy. where can I buy online?