The rice is supposed to help with childhood nutrition. But will it? 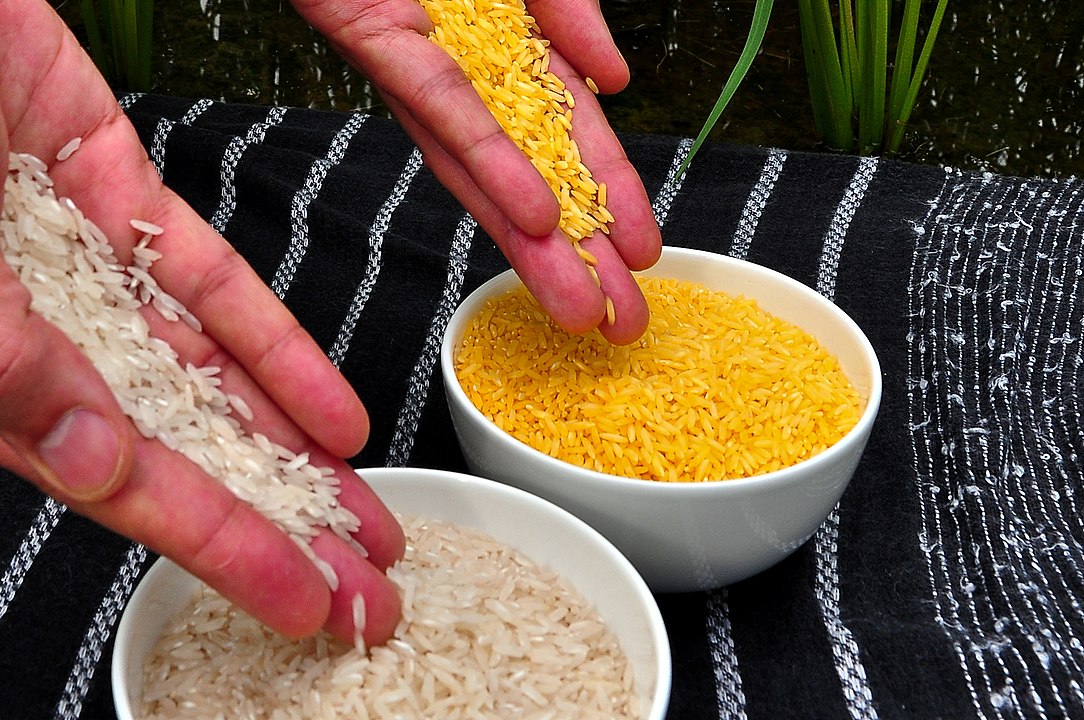 Genetically modified crops are common in countries such as the United States, but generally they’re modified for two things: efficiency and profit.

Golden rice, which is a short-grain rice genetically modified to contain beta-carotene, was first developed in 1999, in Switzerland. But the rice’s journey to federal approval has been slow and filled with opposition. This week, the government of the Philippines announced that it had approved golden rice, making it the first country to do so.

Golden rice is a variety of rice that has been genetically modified to combat vitamin A deficiency, thanks to the inclusion of beta-carotene. This pigment is red-orange in color and is found in many plants, most famously carrots (hence the name). The human body converts beta-carotene into vitamin A, which is an important nutrient for the immune system, for vision and for digestion. Vitamin A deficiency is a significant problem in some parts of the world, with the World Health Organization estimating deficiency in about a third of all preschool-aged kids.

The Philippines has been leading the charge for golden rice, with much of the development and testing taking place there. But the path for this rice has not been easy, and in some ways it has devolved into the same debate about genetically modified foods seen over the past few decades.

Proponents say that golden rice is a potentially life-saving creation, that it can deliver around 50 percent of the daily recommended allotment of vitamin A in a single cup of rice. Supporters include the Bill and Melinda Gates Foundation, which has funded research into the GMO grain.

Opponents include organizations such as Greenpeace. Some are opposed to GMO food on principle, no matter what. Many have noted that the development of GMO crops has historically benefited huge corporations such as Monsanto and Syngenta, rather than farmers or consumers, and that the millions of dollars golden rice has required to develop could have been used for more cost-effective nutrition programs. There’s also uncertainty about whether a yellow-colored rice would actually be appealing in regions where rice is typically white.

Currently, the rice has moved “past the regulatory phase,” according to the Philippine Star, meaning it has been declared as safe as any other rice, and is ready to plant.

Will this only benefit large commercial farmers who can afford the high cost of these modified seeds and the synthetic fertilizer and pesticides these GM crops often need or will small farmers be able to grow this affordably and in an environmentally sustainable way saving seed? The GM crops have a history of decimating farming communities in developing countries. Wouldn’t it be better to encourage small famers to grow local crops like yams, kale or papaya for vitamin A? I’m not totally anti-GM- we may need food crops with a gene added for salt tolerance as global warming raises sea… Read more »

https://grain.org/en/article/6690-how-the-gates-foundation-is-driving-the-food-system-in-the-wrong-direction
We LOVE Bill and Melinda Gates huge-hearted generosity but some argue they support the ag chem companies’ large scale agricultural practices at the expense of small farmers
https://grain.org/en/article/6690-how-the-gates-foundation-is-driving-the-food-system-in-the-wrong-direction

This is excellent news for anyone who uses rice as a staple. The success in the PI will hit the news and cause acceptance in many more nations. There is no debate regarding GE crops. There are simply some regressive that refuse to accept reality. The author uses false equivalence by mentioning the nut case folks that oppose GR for bogus reasons. If you are going to mention such nonsense. One needs to explain why it is bogus. Sorry work by Danny boy.