Bayer to Stop Residential Sales of Glyphosate-Based Roundup by 2023

The agrochemical giant plans to replace its controversial herbicide with products that don’t contain glyphosate. 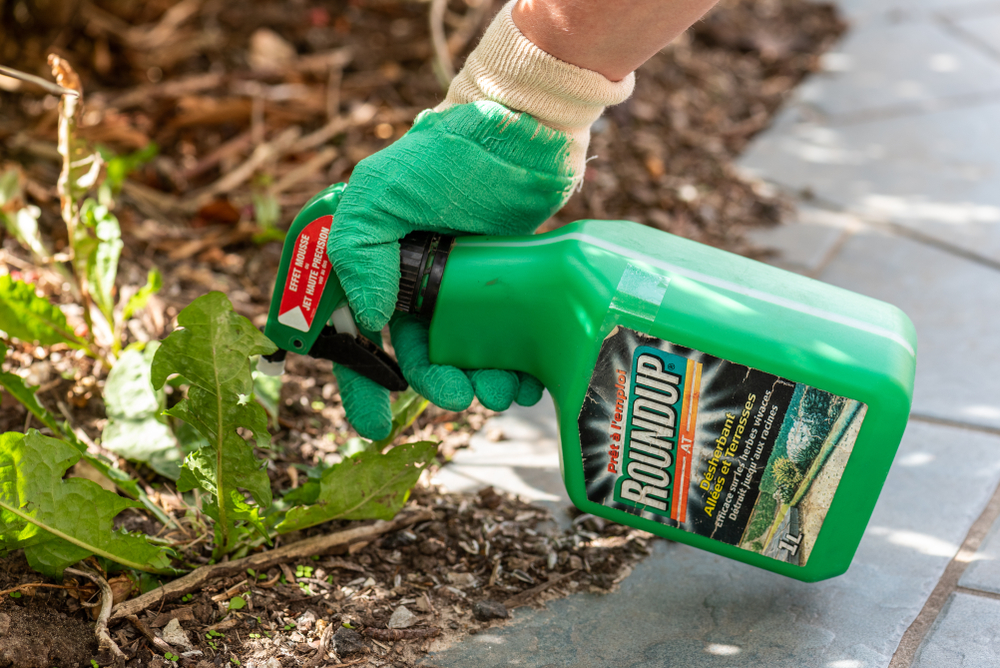 After years of litigation and controversy, Bayer has said it will remove current versions of Roundup from store shelves by 2023.

The agrochemical giant announced it will replace its controversial herbicide with products that don’t contain glyphosate (the main ingredient in Roundup), but only for American consumers. Farmers will still have access to the glyphosate-based product.

Bayer made the announcement in an update to investors about how the company plans to handle thousands of outstanding lawsuits by plaintiffs who claim exposure to glyphosate caused their non-Hodgkin lymphoma. The company has maintained that the product is safe.

“This move is being made exclusively to manage litigation risk and not because of any safety concerns,” the company said in the update. “As the vast majority of claims in the litigation come from Lawn & Garden market users, this action largely eliminates the primary source of future claims beyond an assumed latency period.”

The company has had to deal with a mountain of litigation concerning Roundup ever since it bought herbicide manufacturer Monsanto in 2018. Last year, Bayer announced it would spend more than $10 billion settling thousands of claims.

Bayer is now hoping to shut down any remaining lawsuits by appealing one of the successful claims at the US Supreme Court. In that case, a jury awarded Edwin Hardeman $80 million, which was reduced to $25 million on appeal.

If the Supreme Court refuses to hear the case, Bayer is setting aside $4.5 billion to deal with the remaining lawsuits.

Bayer plans to ask the Supreme Court to review the Hardeman case in August. If the court agrees to hear the case, Bayers expects it will render a decision in 2022.

I think to be more precise, Bayer will continue to market consumer products under the trademark “Roundup”, but they will reformulate them without glyphosate as the active ingredient.

Will other manufacturers be able to produce glyphosate products?

A poor decision by Bayer. The product is safe and the fraudulent lawsuit results have no bearing on that.

Thanks for doing it your company be the role model for bigger big box stores to follow suit. Its need to globally be ban.

I am soo disappointed. As a home owner who not only worked at Monsanto for 36 years and know the product well, I use the product safely snd responsibly not being able to buy for my personal use is truly a bummer. I guess I best start stocking up. 🤨