Bayer to Pay Over $10 Billion to Settle Roundup Cancer Cases

The settlement will cover nearly 100,000 cases. 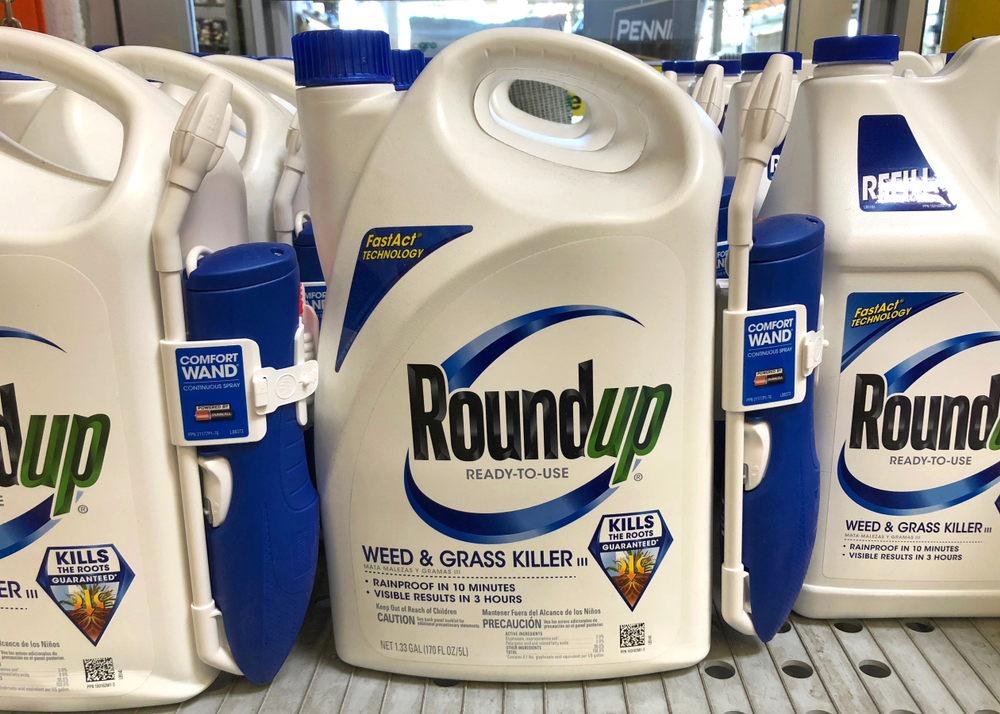 The company will pay between $8.8 and $9.6 billion to settle existing lawsuits, with $1.25 billion set aside for future settlements and investigations.

Bayer acquired Monsanto in 2018, and along with the company, an awful lot of controversy. Monsanto’s Roundup is the country’s most popular pesticide, sold to large-scale monocrop farmers and home gardeners alike. Accusations that Roundup causes cancer, specifically non-Hodgkin’s lymphoma, were already around when Bayer made the acquisition.

The first three lawsuits to actually go to court resulted in enormous monetary awards to each of the plaintiffs. Though those awards were reduced on appeal, and Bayer has continued to appeal, it became immediately obvious that Bayer could not afford to take each of the over 100,000 cases to its conclusion.

This settlement covers about 95,000 individual cases; if divided evenly, that comes out to $100,000 or so per case. This is dramatically less than even the reduced-on-appeal figures in the cases that went to court, which ended up at around $80 million, each. The $10-billion settlement is, in fact, somewhat of a victory for Bayer, which has annual revenues of about $45 billion per year.

The settlement, though, does not include all pending lawsuits against the company. There are, according to the New York Times, at least 25,000 claims that are not included in the settlement. Those claimants are free to take Bayer to court, though the COVID-19 pandemic has made that difficult, and it’s possible that they’ll eventually join in the settlement.

Bayer has maintained that Roundup, and its active component, glyphosate, does not cause cancer. Whether it does or not is up for debate, as the EPA and the International Agency for Research on Cancer reached opposite conclusions on the issue. Bayer (and Monsanto, previously) has funded a tremendous amount of research indicating that glyphosate does not cause cancer, though of course that research should be viewed skeptically. About $1.1 billion of the $1.25 million set aside will be used for more investigation into whether glyphosate causes cancer, though again, the company has an extremely obvious motivation to find that it does not; Roundup is the company’s flagship product.

The news comes on the heels of another major blow to Bayer. Its newer massive product, dicamba, has been effectively banned for use in the United States, due to the product’s tendency to drift onto and destroy other plants, including crops and forests.

Popular
The Potential of Propolis for BeekeepersHolly Regan
7 Smokable Plants You Can Grow That Aren’t MarijuanaBrian Barth
Yes, the Government Really Does Stash Billions of Pounds of Cheese in...Emily Baron Cadloff
How to (Actually) Get Rid of Fruit FliesEmily Baron Cadloff
What to Do With an Abundance of PeppersShelby Vittek
Explore Modern Farmer
Related
Food & Drink, Health
The Potential of Propolis for BeekeepersHolly Regan
Plants
Why You Should Grow Almonds and Thyme TogetherShea Swenson
Food & Drink
Food Inflation Is Eating Up Grocery BudgetsShea Swenson
Plants
This Seed Detective Travels the World Tracking Down Lost CropsEmily Baron Cadloff
wpDiscuz
We use cookies on our website to give you the most relevant experience by remembering your preferences and repeat visits. By clicking “Accept”, you consent to the use of ALL the cookies.
Cookie settings ACCEPT
Privacy & Cookies Policy