Millions of pounds of dicamba could still be used this year. 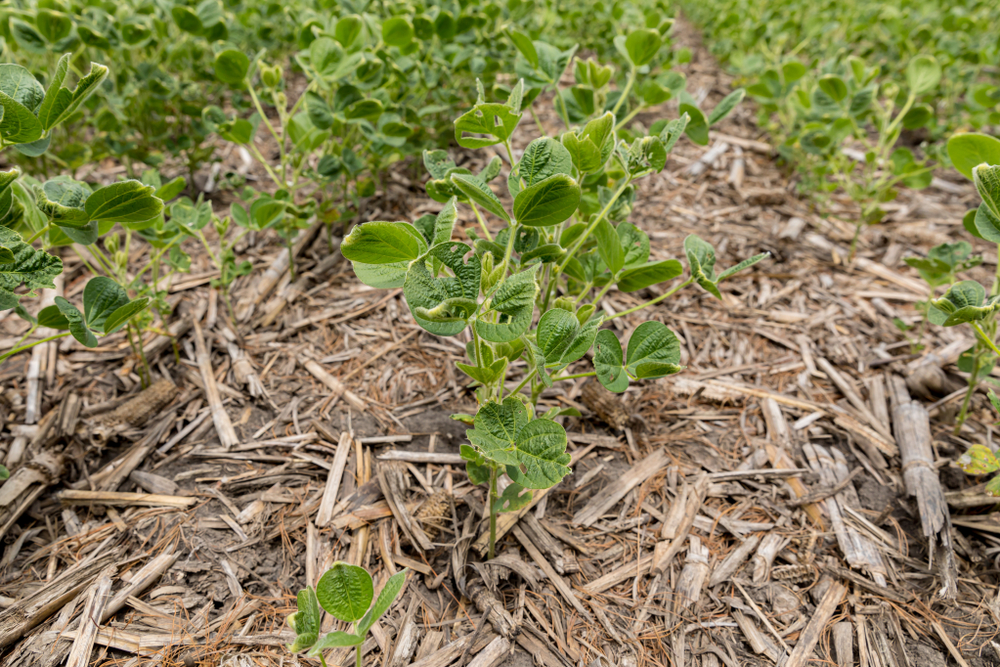 A panel of Ninth Circuit judges have denied a request to end the sale and use of dicamba immediately.

Dicamba, a broad-spectrum herbicide, is in a position of turmoil right now as the courts try to figure out exactly what its future will be. Earlier this month, an appeals court made the dramatic move to essentially ban the use of dicamba in the United States. But while that seems like a simple conclusion, it has been, and will continue to be, anything but simple.

Dicamba has been the subject of considerable outrage since the release of dicamba-resistant seeds in 2016; the herbicide has a tendency to drift onto neighboring fields and forests, where it kills other plants and crops, causing millions of dollars of damage. In hearing a case filed by environmental and other groups, including the Center for Biological Diversity, the Ninth US Circuit Court of Appeals vacated dicamba’s EPA approval, effectively saying it should not have been permitted to be used, and that now it will not be.

But we’re in the middle of the growing season right now, and dicamba-resistant crops are out there, in very large numbers. Somewhere north of 60 million acres of dicamba-treated crops are growing this year. After the original ruling, the EPA issued a cancellation order, which permitted the use of existing stocks until the end of July, but that was challenged by the plaintiffs, who did not see the point of allowing large amounts of a product acknowledged to be dangerous to be used.

Progressive Farmer reports that on Friday, a panel of Ninth Circuit judges denied that challenge. Dicamba use is governed by the individual states, and is widely varied; many states don’t permit the spraying of dicamba in the heat of summer anyway, citing the danger to surrounding fields.

This is also not the ending that the makers of dicamba products, including Bayer, BASF, and Corteva, had envisioned, and some of them don’t intend to just allow one of their most important products to be banned. BASF and Corteva have filed motions to be able to intervene in the appeal of the underlying decision. The original lawsuit named only Bayer, but the ruling affected the other producers of dicamba, too, and they want to have a chance to defend themselves.

The dicamba ordeal is likely to continue through many court battles, given the amount of money at stake for these huge agrochemical corporations.

Dicamba use cannot end soon enough. I have an orchard of chestnuts, pawpaws, persimmons and more. This spring it was damaged by Dicamba drift. The drift moved over 400 feet from the field it was applied to even damage trees right next to my house. Additionally it angers me that it likely was deposited on the lawn where my children play.