Illegal Marijuana Sales Still Big, Even in States Where Pot Is Legal

Many assumed that legalization would kneecap the illegal marijuana industry. It hasn’t yet. 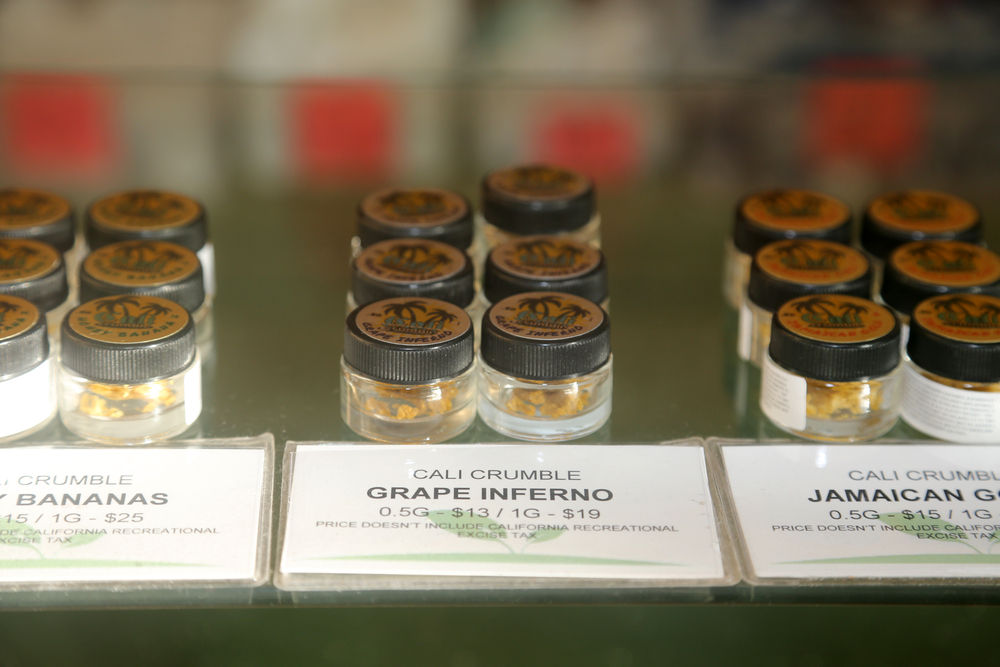 With recreational marijuana now legal in more than a dozen states (and Washington, D.C.), legal dispensaries are common across the country.

One of the assumptions about the legalization of recreational marijuana held that once legal dispensaries were common, the illicit trade would be unable to compete. After all, why would anyone want to purchase something illegally, and theoretically without safety regulations, when it could be found just as easily legally?

This has not turned out to be true. In California, Illinois, Massachusetts and other states with legal recreational dispensaries, black market marijuana sales not only continue, but often outpace legal sales. Huge busts of illegal operations regularly make the news and in response, California recently approved a $100 million plan to aid the state’s legal marijuana industry—an industry that was supposed to be an untapped goldmine.

One of the biggest issues for legal marijuana businesses appears to be a copious helping of red tape. California has a complex, expensive, multi-step and mandatory environmental review process for marijuana growers, under the California Environmental Quality Act (CEQA). According to the Los Angeles Times, about 82 percent of the state’s cannabis licensees only have a provisional license, which lasts for one year and cannot be renewed. California governor Gavin Newsom has, separately from this $100 million plan, proposed an extension to allow those licensees to transition—again, at significant expense and difficulty—to a full license.

But marijuana farms, far from the ideal of hippie virtue, have long been associated with significant environmental damage: water theft, endemic animal deaths, destruction of habitat and pesticide drenching. Much of that was due to the fact that marijuana wasn’t legal to grow for so long; if you were growing marijuana, it didn’t matter much if you also killed a bunch of native weasels. But the fact remains that these operations absolutely need significant environmental regulation; it’s just taking forever to get it. The Los Angeles Times reports that some licensees wait multiple years for approval, thanks to under-staffing and limited resources.

There are other problems, too. Marijuana was hailed as a tax wonder for states: a valuable and popular product that could finally be taxed, providing revenue for the government. But those taxes, in addition to the standard cost of regular businesses (labor, rent, that kind of thing), mean that legal marijuana is typically significantly more expensive than illegal. And unlike with many disrupted industries, the illegal marijuana industry was already generally pretty convenient, operated through texting and delivery. Plus, marijuana retailers in many states, including California, are allowed on a city-by-city basis. Illegal retailers aren’t allowed anywhere, but exist everywhere.

This stuff is, hopefully, all temporary: eventually the kinks in the legal industry will get smoothed out and made more efficient. But for now, that $100 million could go a long way, provided it actually can assist the CEQA to be quicker.