How Can We Prevent the Next Zoonotic Disease Outbreak? - Modern Farmer
Animals, Health

How Can We Prevent the Next Zoonotic Disease Outbreak?

The COVID-19 pandemic has brought up many questions about the future of animal agriculture. 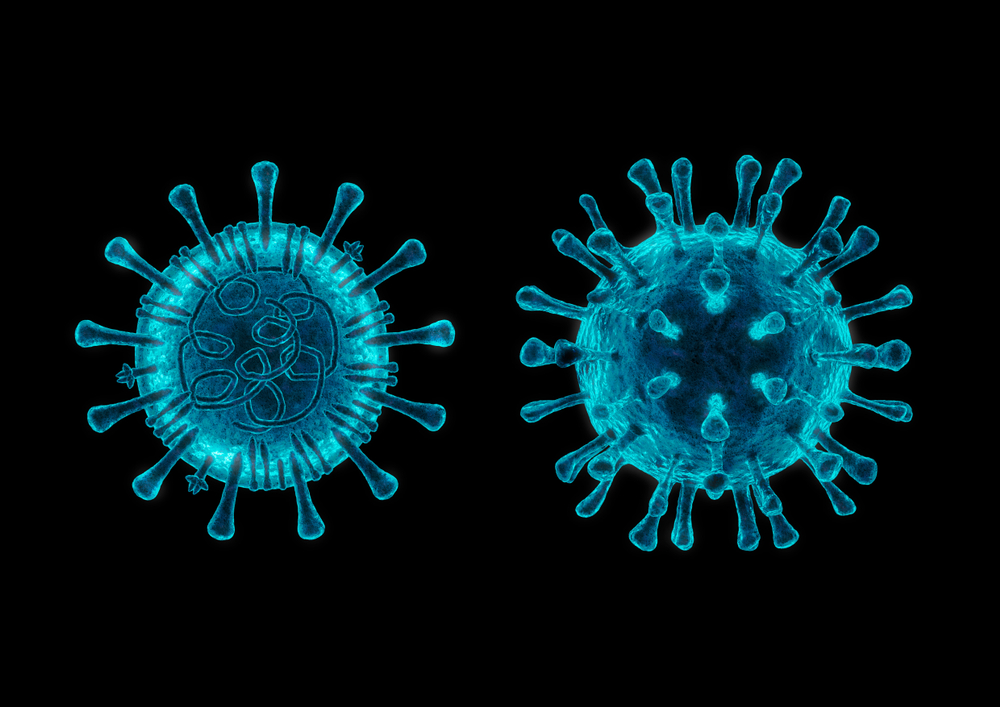 Zoonotic disease experts say we should be rethinking current animal and livestock agriculture practices, which have created ideal conditions for such diseases to thrive.
Photography by GrandeDuc/Shutterstock
Share
Tweet
Pin
Email
106 Shares

For some, reports of a deadly new virus spreading across the planet seemingly came out of nowhere last year. But the emergence of COVID-19 didn’t shock the epidemiologists and researchers who study zoonotic diseases, the kinds of diseases that jump from animals to humans.

“The fact that a bat coronavirus emerged to cause a human pandemic surprised no one in my field,” says zoonotic disease expert Tony Goldberg, a professor of epidemiology at the University of Wisconsin–Madison School of Veterinary Medicine. “What surprised everyone, though, was how ill-prepared we were to handle it and how quickly it became political. We knew some novel zoonosis was coming, but we flubbed the response anyway.”

Now, researchers are coming out of the current pandemic with new thoughts on how we can prevent the next one—because there will be a next one. Many experts agree that it’s a question of when, not if, there will be another zoonotic disease outbreak. Agriculture is a key industry to monitor for such pathogens, as it is often urbanization and agriculture that drive large-scale land-use change, threatening biodiversity and driving humans, wildlife and farmed animals into closer contact with each other.

Zoonotic diseases are more common than one might realize. Ebola, SARS, MERS, and Zika are just some of the ones that have emerged over the last century. There are several ways these diseases can jump from animal to human, including direct or indirect contact, through a vector such as a tick or insect, as well as eating or drinking something contaminated with a foodborne illness.

While the risk of some foodborne zoonoses, such as salmonella or E. coli, can be eliminated by cooking foods properly, others proliferate in more devastating ways. Three out of every four new or emerging infectious diseases in people are zoonotic in nature, according to the CDC. The biggest concern of a new zoonotic disease, says Goldberg, is “that it will spread within humans and evolve to become a human pathogen.” That’s what happened with SARS-CoV-2 (the name for COVID-19), and decades ago, with HIV, which originated in chimpanzees before transferring to humans, adapting to us, and evolving into an ongoing pandemic. “That’s the nightmare scenario,” says Goldberg.

Worldwide, researchers are taking several approaches in an effort to prevent a major zoonotic disease outbreak in the near future. The World Health Organization (WHO) recently launched the “One Health High-Level Expert Panel” to improve our understanding of how diseases with the potential to trigger pandemics emerge and spread. Last week, the USDA’s Animal and Plant Health Inspection Service announced it would provide up to $10 million in funds in the National Animal Disease Preparedness and Response Program (NADPRP) to support projects that will enhance plans to improve animal disease outbreaks. (They’re accepting proposals through August 6.)

Across the country, programs and centers are being erected to better protect people from future pandemics. In Oklahoma, a very livestock-centric state, a new center is already preparing for the next one. Launched in October 2020, the Oklahoma Pandemic Center for Innovation and Excellence (OPCIE), is taking a “one health” approach, bringing agriculture, human and animal health experts together to research diseases—zoonotic and beyond—and public health responses.

“Instead of having to be reactive to whatever the next situation coming down the road is, we are proactively identifying things that might be of concern,” says Blayne Arthur, Oklahoma’s secretary of agriculture. That means studying older diseases to learn from them to be able to better identify the emerging ones.

Ideas and approaches to solving the problem of zoonotic diseases vary. “Some people want to scour the Earth for all the world’s viruses. Others want to set up intensive surveillance programs targeting high-risk human populations. Others want to invest in strengthening global health systems and public health reporting systems,” says Goldberg. “Take your pick. They all would help.”

An important part of the conversation and a good place to start is how we should rethink current animal and livestock agriculture practices, which have created ideal conditions for such diseases to thrive.

“Any time you have animals that you’re raising for food, you have some degree of risk for zoonotic disease outbreak,” says Jan Dutkiewicz, a postdoctoral fellow at Concordia University, who co-wrote a paper focused on ways to mitigate zoonotic disease risk in food production that was recently published in Food Ethics. “By virtue of having animals, no form of agriculture is completely safe from being a vector of zoonotic disease.”

The paper’s senior author Justin Bernstein, an assistant professor of philosophy at Florida Atlantic University, believes a re-examination of the entire food system is in order. He says that there will always be risks of zoonotic diseases emerging, but that depending less on “intensive animal agriculture practices” would certainly help. As a public health solution, Bernstein and Dutkiewicz propose incentivizing alternative food choices, such as plant- and cell-based meat alternatives through government subsidies. They also suggest governments should adopt a “zoonotic tax,” which would factor in the cost of zoonotic disease risk and principally target pork and poultry meat producers and ban intensive animal agriculture. However, both acknowledge those options are unlikely to happen.

“What we can say with certainty is that in large-scale animal agriculture—and especially non-food animal production, such as mink farms—you have more of a concentration of animals that act as reservoirs or sites of incubation,” says Dutkiewicz. “So the bigger [the farm] the worse [it is], I would say. I don’t think you could say that small is not inherently safe for completely zoonose proof, but it’s certainly far less of a risk factor than large-scale production.”

Goldberg says the threat of future zoonotic disease outbreaks emanating from animal agriculture is relatively low in the US and much of Europe, where high-biosecurity systems are largely in place. “The risk is higher for other parts of the world where farmed animals are intermixed and exposed to wild animals. Helping farms at home and abroad that need to improve their biosecurity measures would be a good place to start,” he says.

It’s clear that zoonotic diseases aren’t going anywhere. Animal farming isn’t likely to be fully eliminated anytime soon. Even if it was, wild animals could still transfer potentially deadly diseases to humans. But if the COVID-19 pandemic has been good for anything, it’s been awakening a greater sense of urgency for transformative action to lower the risk for future outbreaks, starting at the agricultural level. Without it, we’re destined for another—perhaps more deadly—global pandemic.

Thanks, Shelby. Your next-to last paragraph is your best. LET’S NOT PANIC. This was not the first “pandemic” and it won’t be the last. (Please read Chapter 11 in Jared Diamond’s 1997 “Guns, Germs & Steel.”) Chances are good that your own Bossy is not the Mad Cow. Hope y’all are safe & well. Bobby