How California Crops Fought Off a Pest Without Using Pesticide

It’s all about fungi. 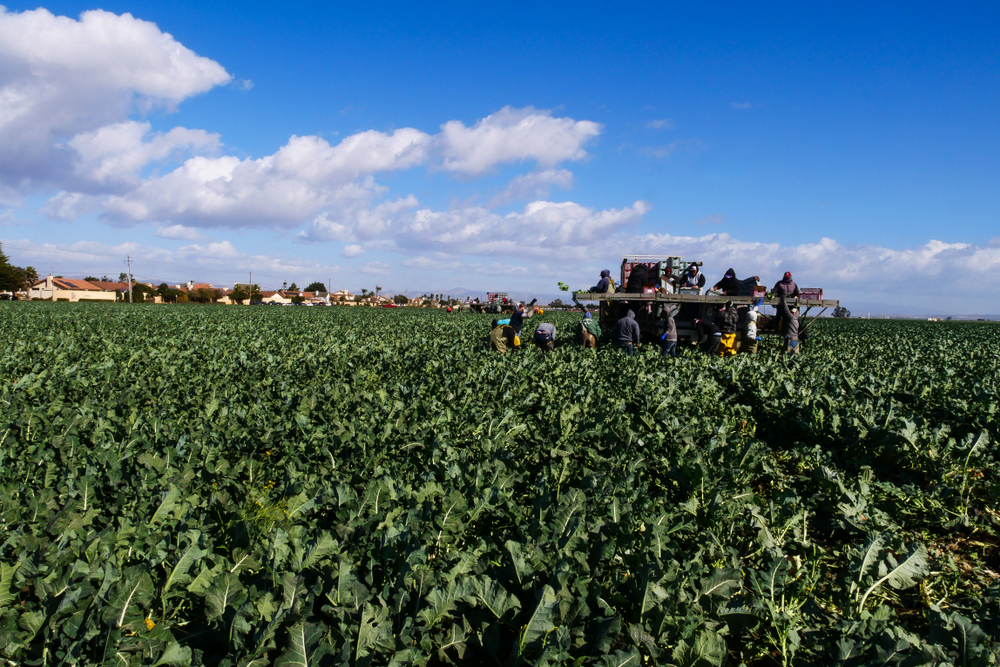 California is the nation’s leading grower of crops in the Brassica family, including broccoli, Brussels sprouts, cabbage and kale, and it isn’t particularly close.

Those crops, though, have historically run into problems with a particular pest, a parasitic nematode that can cause millions of dollars in decreased yield. Over the decades, something weird has happened in those fields: Pesticide use targeted at that nematode declined, but the presence of the pest also declined, and yields rose. So, what’s going on?

New research from the University of California Riverside looked at the nematode situation over time in California’s Brassica fields. The primary strangeness they were investigating is that the pesticide used to combat the nematodes, called 1,3-D, declined in use over time, and it completely ceased in 2014. Yet yields in crops such as broccoli kept increasing.

The nematodes involved here, Heterodera schachtii and H. cruciferae, have been significant issues to all kinds of crops, both in Europe and later after traveling to North America. They’ve decimated sugar beet crops, cabbage crops and more; a 1999 study pegged European losses at around $95 million per year. If a field has a high enough concentration of these nematodes, which feed on the roots of plants, the field can quickly lose enough yield to become unprofitable.

The University of California researchers tested 152 Brassica fields in California, looking for the concentration of those nematodes. They found very few, really: 62 percent of the soils had no nematodes detected at all, and “only a few samples” hit the threshold where they’d produce any significant damage. In other words, farmers stopped using 1,3-D—a pesticide banned in the European Union and repeatedly connected with public health issues—but it didn’t really matter, because those nematodes were disappearing anyway.

In trying to find out what’s going on, the researchers tested the soil in these Brassica fields more intently. They found something encouraging: a whole host of different kinds of nematophagous fungi. These types of fungi are hyperparasitic, but in a good way: They feed on and destroy the nematodes. The researchers did some isolation experiments and found that these fungi do indeed reduce the density of the nematodes.

This research is one more building block in a growing effort to replace potentially dangerous pesticides with fungi, in order to fight off nematodes. The researchers are careful to note that what they’ve found are basically concurrent events, rather than clear cause-and-effect relationships: Pesticide use went down, nematodes also went down, fungi eat nematodes, fungi are present in the fields. But that’s all very useful to come up with biological control for pests that could be less damaging—and just as effective—as the alternative.

Fantastic! Excellent article and such great news! I hope this trend continues among all farmers who still use pesticides, herbicides and chemical fertilizers.