Study: Crops Can Grow in Compacted Soil. We Just Have to ‘Convince’ Them

New research points to a sort of “shut off” switch. 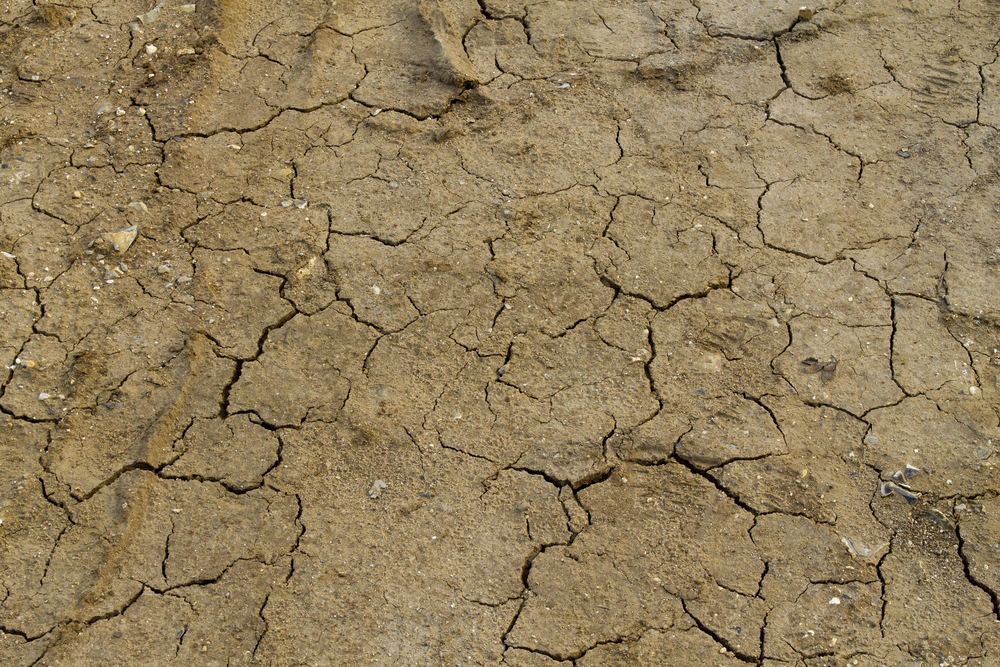 Soil compaction is considered a consistent problem in modern agriculture.

When soils are compacted, we know, plants don’t grow as well. Exactly why that happens, though, has generally just been assumed as obvious: with tightly packed soil, there’s no space for roots to grow. New research from the University of Nottingham indicates that certain crops actually have a biological switch that triggers their roots to stop growing in compacted soil, and that this switch can effectively be bred out of plants.

Soil compaction occurs when soils become more tightly packed, with less air in between the soil particles. There are a bunch of different causes of this, perhaps most importantly the weight of heavy farm machinery pressing down on topsoil, and the results are uniformly bad. Crops don’t grow as well; the soil can’t absorb as much rain; erosion and runoff abounds.

This new research, published in the journal Science, wanted to look at exactly what causes plants to struggle in compacted soils—an important question, given the significant losses in yield that come from compaction. It was generally assumed that the reason was a simple mechanical issue: plant roots just find it difficult to press against harder, compacted soils.

But this study found rice, and the ever-popular Arabidopsis, which is a common testing plant in the cabbage family, have this biological switch that triggers their roots to stop growing in compacted soil. The roots of these plants emit a gas called ethylene from their tips. In nice loose soils, that gas disperses into the soil. But in compacted soils, the ethylene is trapped, building up around the roots themselves, and the presence of excess ethylene seems to function as a signal to the plant to stop growing. So if that biological switch could be turned off, crops could potentially be grown in compacted soil.

To test the theory, the researchers bred mutated plants that were unable to sense that buildup of ethylene. Amazingly, those plants simply did not stop growing in compacted soils: they pressed onwards, unaware that they shouldn’t. Theoretically, this mutation could allow for crops to survive and thrive in conditions that ordinarily would severely limit their yield.

On the other hand, there’s also an argument to be made that maybe if plants can’t grow in compacted soils, and if compacted soils have all these other negative environmental effects, maybe the solution shouldn’t be forcing plants to push through the pain. After all, soil compaction isn’t some mystery; according to plenty of studies, there are pretty easy ways to combat soil compaction with no-till techniques, cover crops, and allowing excess plant matter to decay. And those solutions also maintain the health of the soil, which is vital in preventing erosion and runoff.

Still, this research is undeniably interesting, and it’s always worthwhile to see exactly why plants behave the ways they do.