It aims to fill gaps left by the first package. 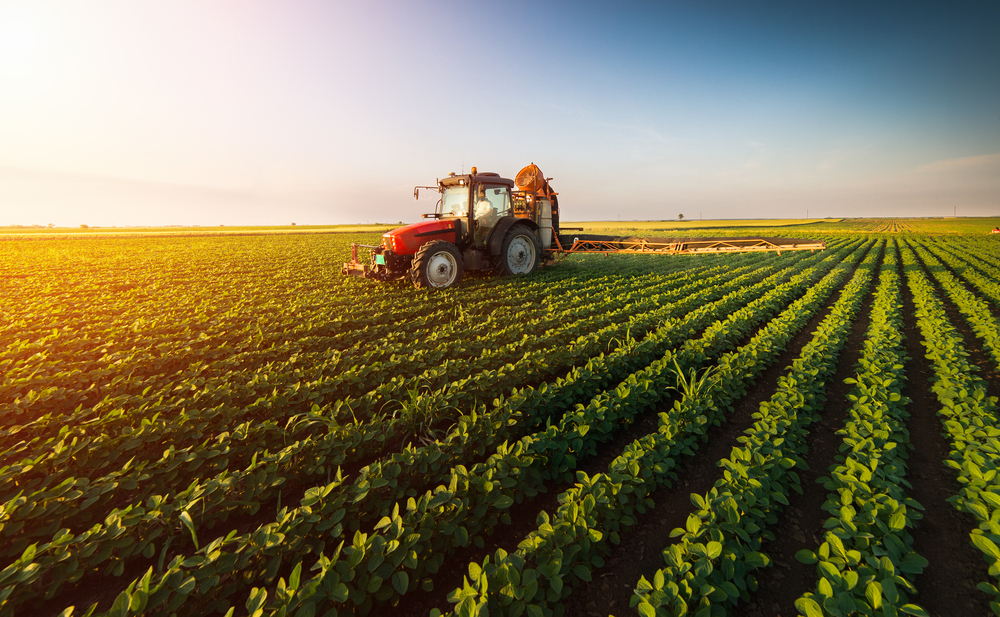 The bill includes around $13 billion in aid for the agriculture industry, and an additional $13 billion in nutrition assistance, for a total of about $26 billion. The CARES Act, the first COVID-19 stimulus package, was significantly larger, at about $49 billion for food and agriculture, but that package was also larger as a whole, at about $2 trillion. So what’s in the new bill?

Food assistance programs have become more vital than ever during the hardship of the pandemic, and one of the most important elements of this new bill is to expand the Supplemental Nutrition Assistance Program (SNAP), which is still better known as food stamps. Benefits will rise by 15 percent for all SNAP users, including those who already receive the maximum amount of aid through that program—many were left out in previous aid packages. Those people, who are generally the Americans struggling the most, will receive around $25 extra per person per month, according to the Washington Post.

There are also some more specific boosts in nutrition assistance for groups in need, including senior Americans and tribal nutrition programs. College students, too, are generally not eligible for SNAP, an exclusion that forces poorer people to choose between education and food; the bill expands nutrition benefits to needy students. And there’s an additional $5 million in funding for technical support for actually purchasing food, which is desperately needed to process purchases at farmers markets, for example.

The bill will allocate $400 million to the Emergency Food Assistance Program, a major supplier of food banks, but according to sources spoken to by the Washington Post, that may not be enough to cope with the dramatically increased demand food banks are seeing.

For the agriculture industry, programs seem to be more targeted and specific than in the CARES Act, which allowed the USDA a significant amount of freedom to direct funding where it wished. (That freedom was not necessarily a good thing; previous bailouts tended to make the rich richer and ignore the poor.) Commodity crop farmers will receive payments of $20 per acre, totaling about $5 billion of the agriculture industry’s $13 billion allocation. Specialty crop farmers—this term, for some reason, refers to food we eat, like fruits, vegetables, and nuts—are allocated $225 million for lost crops, at that same $20 per acre rate.

Payments will go to producers of meat animals, including poultry farmers, who were affected by the many shutdowns in food processing plants, to the tune of 80 percent of the value of any culled animals. The inclusion of poultry farmers in this is a welcome change from previous aid packages. Importantly, there will also be $60 million in aid to small processors, so they can upgrade their facilities and sell meat more efficiently and widely.

Dairy production gets big purchases as well, with the USDA to buy $400 million worth of dairy, to be donated to food banks, according to the American Farm Bureau. A further $470 million will expand the Dairy Margin Coverage program, a sort of subsidy. That’s part of $1.5 billion allocated to the USDA to purchase and donate American agricultural products; in addition to dairy, it will include seafood, fruits, vegetables, and meat.

You can see an overview of all the agriculture provisions, from the House Agriculture Committee, here.