But does it go far enough? Biden has promised to address the issue. 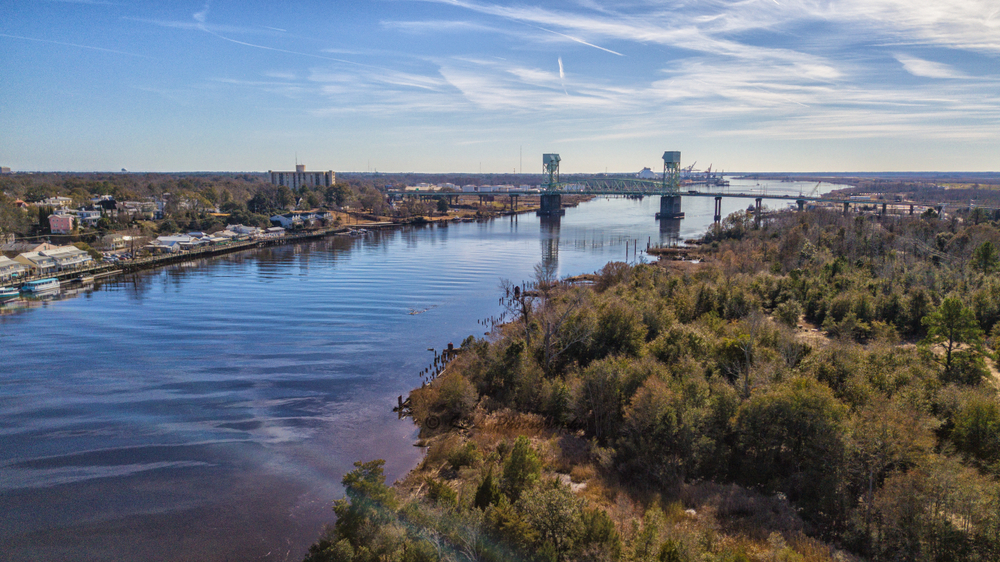 Just before leaving office, the Trump administration’s Environmental Protection Agency announced some changes regarding the regulation of a group of chemicals known as PFAS, or sometimes branded as “forever chemicals.”

On Tuesday, reports Politico, the EPA announced some new PFAS plans, which would include proposals for mandating that some PFAS be part of water quality inspections and regulating two of those chemicals in drinking water. But environmental groups, such as the Environmental Working Group (which has been at the forefront of pressing for PFAS regulation), find that this doesn’t go nearly far enough.

Environmental groups over the past few years have been aggressive in pushing for regulations or bans on the use of per- and polyfluoroalkyl chemicals, known as PFAS. Those groups have also branded them as “forever chemicals,” owing to their extremely long environmental half-life. But the Trump administration consistently refused to institute strong reforms on PFAS, going right up to its final days in power.

On January 11, The Hill reported that the Trump White House actually intervened on EPA attempts to regulate PFAS-including products, “watering down” the regulations so they would only apply to products with PFAS-based materials on the outside. PFAS materials are extremely water-resistant and have been commonly used in packaging to prevent leakage or staining from food. But that also, of course, puts those coatings into direct contact with food, and PFAS have been linked repeatedly with adverse health effects including developmental issues, immune system problems and cancer.

The new proposal would require municipalities to test their drinking water for PFAS between 2023 and 2025, which the EWG says is a needless delay that could put people in danger. The EWG also questions restricting the regulations to only two PFAS chemicals, despite many others having been found in food and drinking water.

The federal government has the power to invoke abilities in the Superfund program, which would place PFAS as hazardous materials and require strict regulation. The Trump administration consistently avoided doing this, despite a proposal from Trump’s own initial EPA chief, Scott Pruitt, back in 2018. (Pruitt resigned shortly thereafter.)

Most recently, just a day before the end of Trump’s only presidential term, the EPA confirmed that PFAS had been found in the packaging of Anvil 10+10, a pesticide used in states including Massachusetts and Florida. That possibility came from research done by Public Employees for Environmental Responsibility back in December, and the EPA confirmed that PFAS had contaminated the pesticide, which is sprayed aerially.

President Joe Biden has previously signaled an intent to crack down on the use of PFAS. Biden’s platform included specifically designating PFAS as hazardous substances and advocated “accelerating toxicity studies and research on PFAS.” Biden’s new EPA chief, Michael Regan, has also targeted PFAS contamination in his home state of North Carolina.

Popular
7 Smokable Plants You Can Grow That Aren’t MarijuanaBrian Barth
Alaskan Salmon Face a Stream of New MinesBecki Robins
Why Don’t We Eat Turkey Eggs?Dan Nosowitz
Holey Cow: The Wonderful World of a Fistulated CowAnna O†™Brien
6 Differences Between Llamas and AlpacasAndrew Amelinckx
Explore Modern Farmer
Related
Environment, Food & Drink
Where Has All the Mustard Gone?Chloe Faure
Animals, Environment, Technology
Alaskan Salmon Face a Stream of New MinesBecki Robins
Animals, Food & Drink, Lifestyle
The Great (Sticker Shock) ThanksgivingLindsay Campbell
Labor, Politics
For Young Farmers, Land Access Will Make or Break the 2023 Farm...Emily Baron Cadloff
wpDiscuz
We use cookies on our website to give you the most relevant experience by remembering your preferences and repeat visits. By clicking “Accept”, you consent to the use of ALL the cookies.
Cookie settings ACCEPT
Privacy & Cookies Policy