Grocery stores are the direct line between consumers and food. Could they be doing more for recall education? 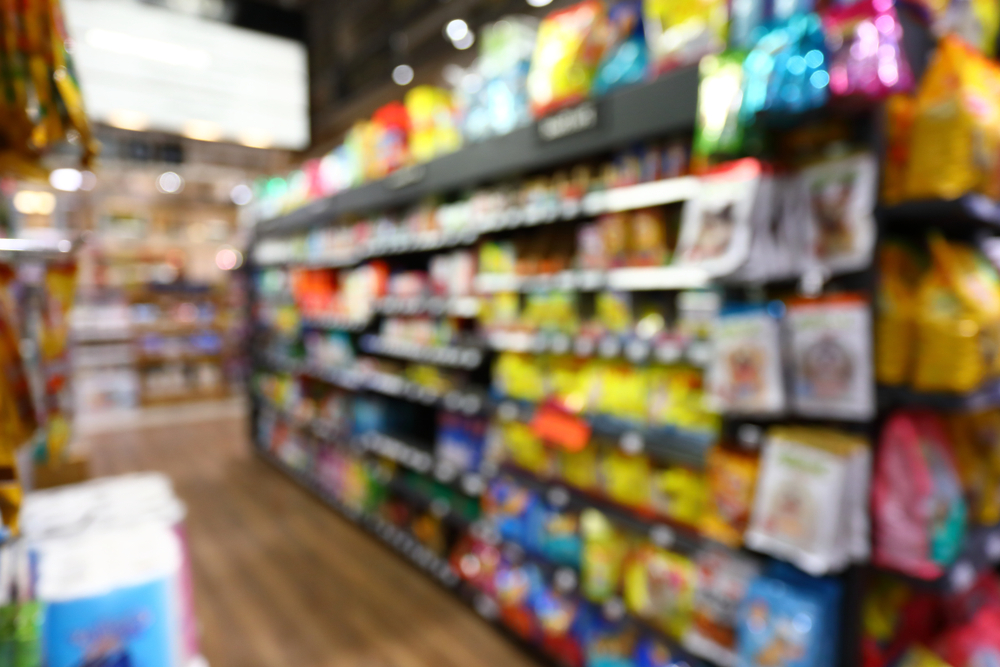 It’s complicated, statistically; food recalls are up, but as the level of foodborne illness is relatively stable, more recalls might actually be a good thing. Regardless, the number of foodborne illnesses in the US is very high, and a new study from the United States Public Interest Research Group (PIRG), an advocacy group, finds that there’s a major gap in education. That gap: supermarkets.

Most of the food in this country is still sold by supermarkets, regardless of the increasing popularity of farmers markets. Those supermarkets are the final link between food production and the consumer; Americans don’t really have any contact with, say, Tyson or General Mills, but they do have contact with Kroger, Safeway, and other supermarkets.

US Pirg conducted a study, despite some declined interviews with supermarkets, of some specifics of recall notification. They looked at whether the stores provide easily found descriptions of their recall policies, whether they had a program to convey information about recalls to customers, and whether information could be found on where in a given store recall notices can be found.

Supermarkets, thanks to loyalty programs, have contact information for many of their customers; they have the ability to send alerts for recalled foods that may have been purchased. The ease of conveying information online seems like it would also be conducive to setting up education resources: Why not simply have a tab on your website that provides information about where recall notices can be found?

But PIRG found that only four supermarkets of the 26 surveyed—Target, Kroger, Smith’s, and Harris Teeter—earned a passing grade. (That grade was a C.) All others, including Whole Foods, Trader Joe’s, Aldi, Shop-Rite, Walmart, and many more, earned an F grade. “Grocery stores are in a unique position to keep shoppers safe by effectively informing them about food recalled due to a variety of hazards,” write the authors of the research.

The fight against foodborne illness is not necessarily taking all the right steps. A review of the FDA’s inspection found it inadequate; the Trump administration has taken steps that food safety advocates say will actually make us less safe. Grocery stores could help.