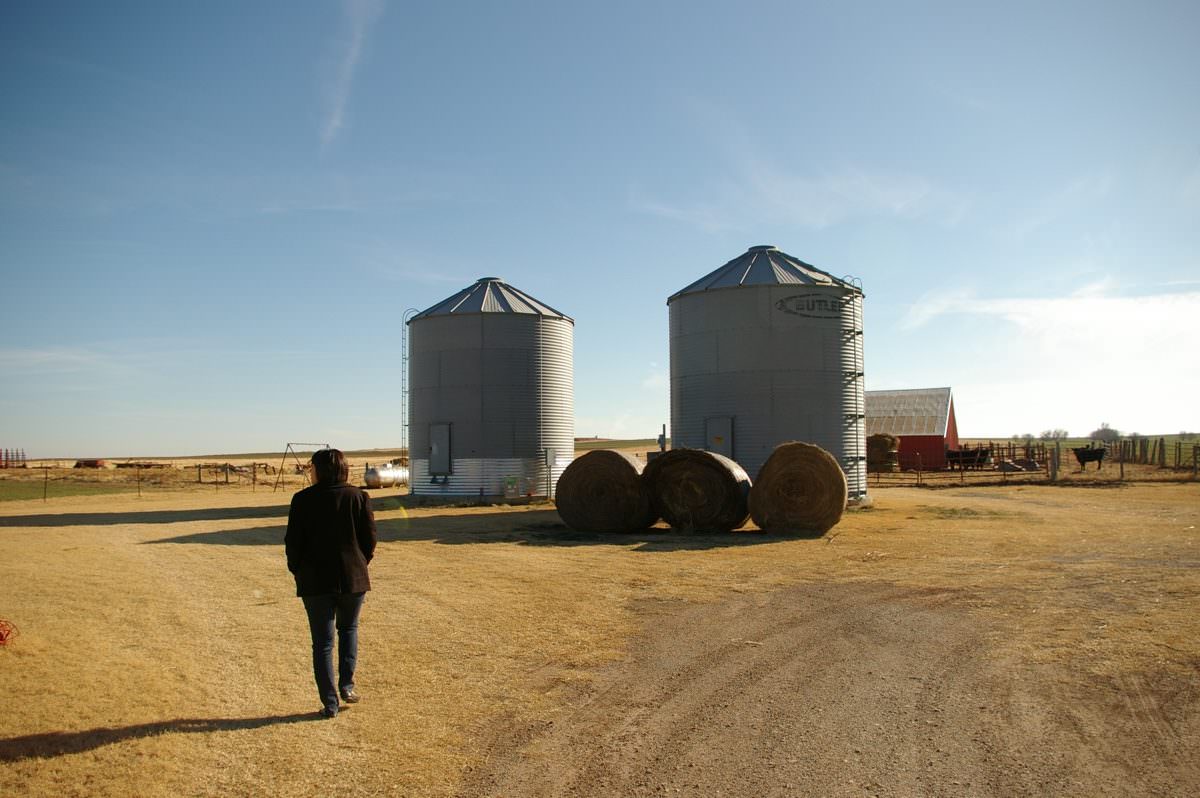 The report, which you can read in its entirety here, takes a close look at the way the Food & Drug Administration handles inspections for food facilities in the US.

The backdrop of all of this is FSMA, the Food Safety Modernization Act, which was signed into law in 2011 but is still being delayed in late 2017. FSMA is an attempt to take a more preventative approach to foodborne diseases, but the new rules are extremely controversial: they’re complicated, confusing, contradictory at times (for example, a nine-month interval between the application of raw manure and harvest was proposed as part of FSMA, which is in direct conflict with the USDA’s organic-certification standards), and, most importantly, the evidence is lacking that rules such as those being proposed will actually increase food safety.

FSMA will also require much more paperwork for farmers, especially those growing multiple varieties or those who do any kind of “value-adding” (this could include chopping, freezing, pickling, or canning; basically, anything that isn’t just selling a raw crop). To prepare for all this, the FDA’s budget for food inspections ballooned from $78 million in 2004 to $140 million in 2011, a move designed to help get the FDA’s procedures in order.

Enter the Office of the Inspector General and this report: It’s been more than half a decade with a new budget and a new mandate, and FSMA should (theoretically) go into effect fairly soon. So how is the FDA keeping up?

The answer, it seems, is not very well. Despite the additional money, the FDA has actually managed to inspect a smaller percent of active food production facilities each year since 2011. When violations were discovered, the FDA regularly, according to the report, did very little; it would issue warnings, leaving the correction of violations up to the facility, and then not even bother to follow up to see if those violations actually stopped. In the words of the report: “Moreover, FDA’s actions were not always timely nor did they always result in the correction of these violations.”

A fundamental issue here seems to be the FDA’s data, both in what they have now and how they’re filing new information. Their list of facilities to be inspected is out-of-date – more than a quarter were found to be either not in operation at all or temporarily not operational when the FDA made their unannounced visit. This is bad because, yes, it’s a major waste of time and resources for inspectors, but there’s an even bigger problem: the FDA counts a visit to a facility that’s out of business towards its quotas. This is why the can say it’s “on track” to meet its quotas – but in reality, fewer functional facilities are actually being inspected.

There’s another problem, too. Let’s say an FDA agent goes to an apple orchard in February and finds nobody there. According to this report, there’s no system in place for that agent to reschedule for a better time. Instead, it’s marked as visited (and counts toward the quota). But who knows what’s happening there?

The OIG made a series of concrete recommendations: figure out how to stop inspecting out-of-business facilities, actually penalize or help facilities with violations, do this all in a timely manner, and perform followups. “FDA concurred with all four recommendations,” reads the report. But with much more difficult and time-consuming inspections coming up whenever FSMA goes into wide effect, will the FDA get its act together in time?