How will this affect food cleanliness and worker safety? 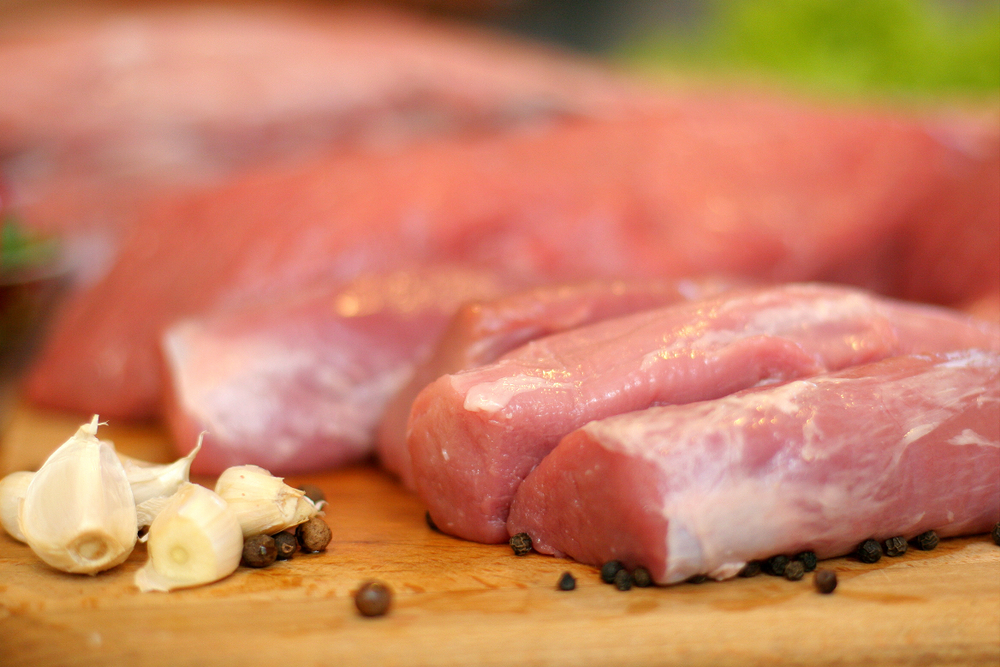 For well over a year, the Trump administration has been trying to change the way pork is processed in this country.

Given the number of food recalls over the past five years—a number with some noise, but still—you might expect any changes in raw meat processing to be focused on stopping contamination. But the USDA’s new rules, long in the works, are focused instead on increasing the speed of hog processing.

The changed rule is titled “New Swine Slaughter Inspection System,” and the USDA’s press release on the topic firmly focuses on the idea that these rule changes are “modernizing.” From the release: “For the first time in more than five decades, the USDA’s Food Safety and Inspection Service (FSIS) is modernizing inspection at market hog slaughter establishments with a goal of protecting public health while allowing for food safety innovations.”

But the major changes in the new rules have advocates for workers and public safety concerned. Most importantly, the rules eliminate previous limits on maximum speeds, meaning workers are now allowed to process more hogs per hour than ever before. It also delegates some responsibilities from the USDA’s inspection arm to the plants themselves, like removing sick hogs from the processing lines.

A pilot program has existed for a selection of processing plants for about twenty years, with roughly similar rules as the new ones make available for all plants. Various sources have found huge problems with this pilot program; the Office of the Inspector General found in 2012 that the USDA had not been keeping good tabs on the program, and eventually launched a probe into whether the agency had been actively concealing data from the pilot facilities. (That probe is still ongoing.)

Animal rights group Compassion Over Killing also filmed egregious behavior towards hogs in one of these pilot facilities. Watchdog groups, including Food and Water Watch, say the new rules will increase the risk of both foodborne pathogens and worker injuries.

The USDA’s Food and Safety Inspection Service has repeatedly claimed that these rules are necessary and safe. In a truly bizarre, hostile letter, the FSIS denied that the new rules would be removing power from regulators and placing them in the hands of the pork industry.

The USDA’s release notes that these rules are optional; hog processors will be allowed to dismantle hogs at whatever speed they like, including slower, safer speeds. And it’s unclear exactly how much faster hog producers even can process; the pilot program facilities did not achieve speeds notably higher than the non-pilot facilities. But they’ll certainly try. After all, the more hogs you can process, the more money you can make.

Related
Labor
American Agriculture’s Reliance on Foreign Workers SurgesShea Swenson
Dairy, Food & Drink
Yes, the Government Really Does Stash Billions of Pounds of Cheese in...Emily Baron Cadloff
Plants
Goodyear Wants to Make Tires From DandelionsShea Swenson
Cookbooks, Food & Drink
10 New Cookbooks We’ve Been Cooking From This SpringShelby Vittek
wpDiscuz
We use cookies on our website to give you the most relevant experience by remembering your preferences and repeat visits. By clicking “Accept”, you consent to the use of ALL the cookies.
Cookie settings ACCEPT
Privacy & Cookies Policy