Women Farmers Are on the Rise in the Last Frontier - Modern Farmer
Lifestyle, Plants

Women Farmers Are on the Rise in the Last Frontier

Alaskan women are almost as likely to start farming as their male counterparts. 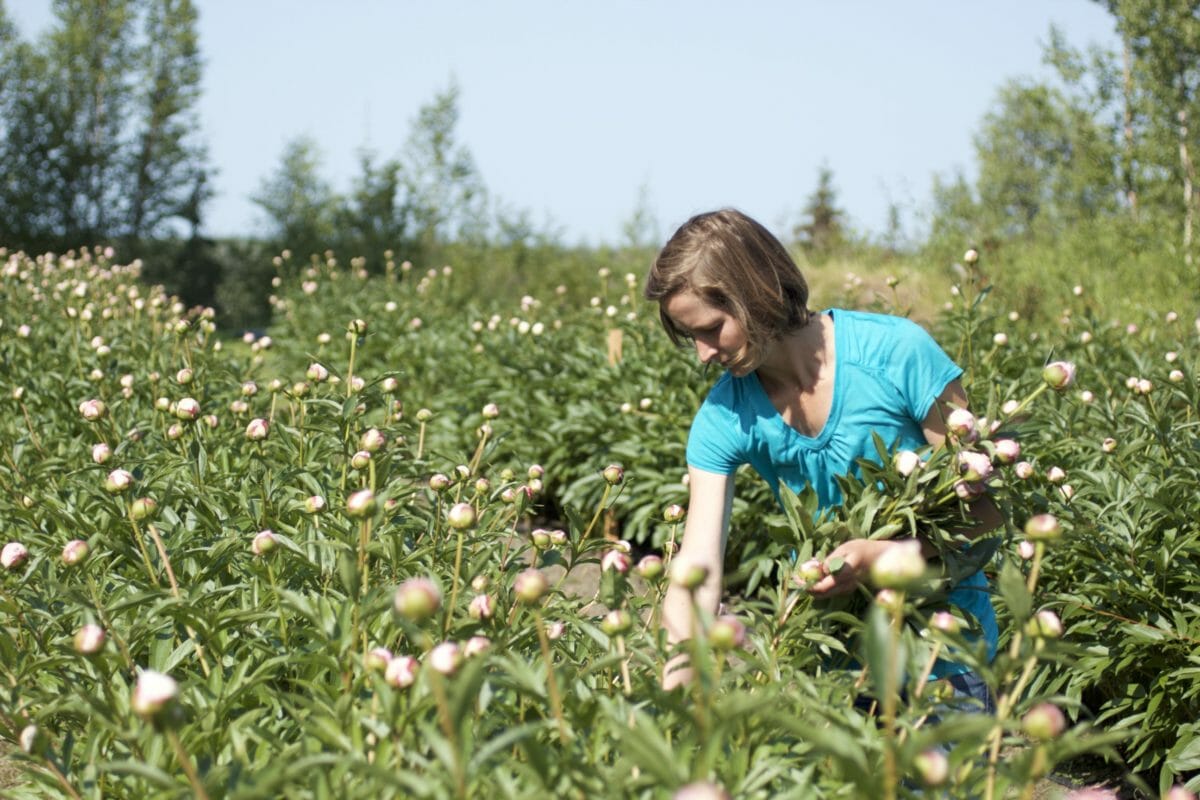 In Alaska, where farmers battle grueling winters and short growing seasons, women are almost as likely as men to be planting seeds and pulling crops.

On average, 36 percent of farmers in the US are women, but in Alaska, women account for almost half—47 percent. National trends have seen women on the rise, too, with the percentage of male farmers dropping between 2012 and 2017. In Alaska, the number of women producers skyrocketed by 56 percent in that five-year period.

Farmers say there are a number of factors that contribute to this trend, including a rise in peony cultivation and the availability of grants for women farmers. The USDA’s Farm Service Agency reserves loan money for under-represented groups and beginning farmers.

Emily Garrity, a farmer in Homer, owns Twitter Creek Gardens, a nine-acre operation; one and a half-acres is used to cultivate 50 vegetables and herbs.

Garrity has noticed more women in farming, especially when looking for workers: About 90 percent of her applicants are women.

“In my experience over the last 20 years of farming and being involved with farmers, there has always been a high percentage of females,” Garrity says. “I go to these [agriculture] conferences, both in the state and different workshops across the nation, and there are all of these young women in their 20s and 30s excited about [agriculture]—and they’re good at it.”

Observers point to Alaska’s “blooming” peony industry as a reason more women have entered farming. The state’s summer season allows the flowers to be harvested later in the summer than other competitive markets. In the 2000s, there were only a handful of farmers who grew these flowers, but that number has skyrocketed to at least 128 farms, according to Pat Holloway, a former University of Alaska Fairbanks horticulture professor who tracks the peony industry. 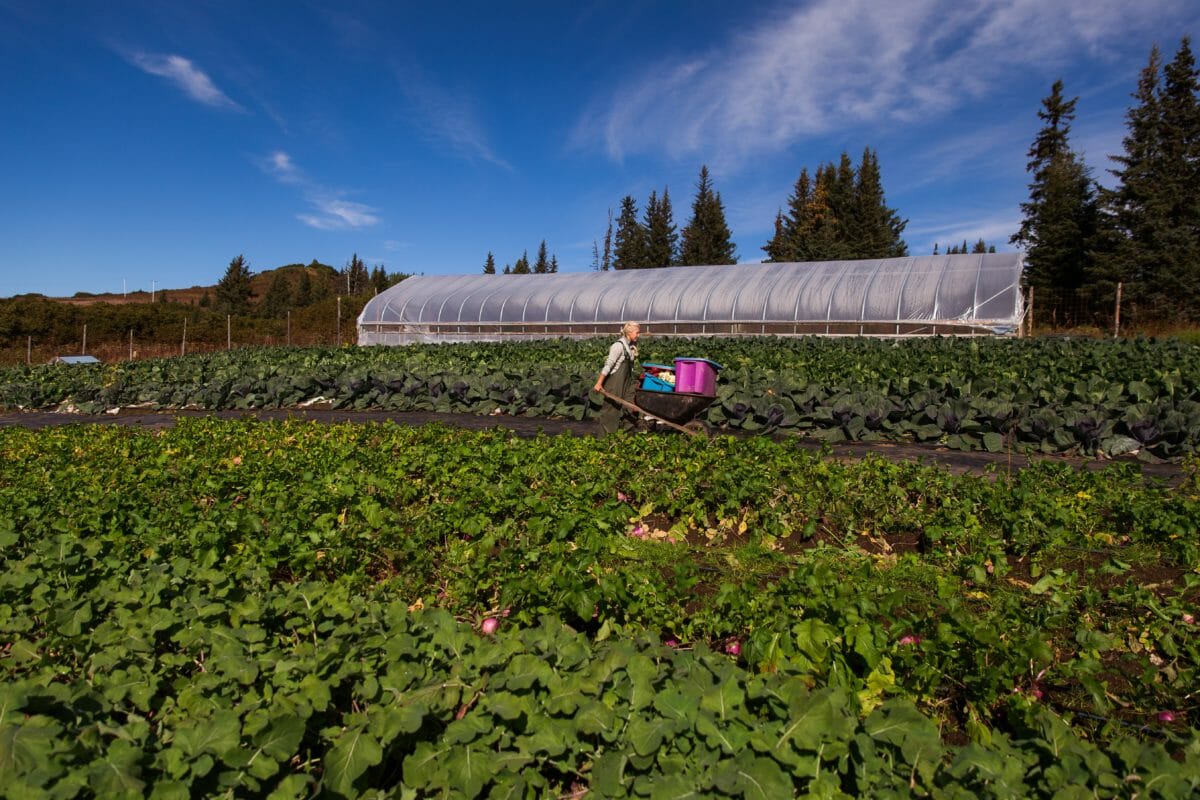 Martha Lojewski started her farm, Mount McKinely Peonies, in 2014 after trying to find a job that was more accommodating for her young children. Their six-acre farm is in Willow, about 70 miles north of their home in Anchorage.

Lojewski and her husband launched a co-op a year later, Alaska Peony Cooperative, which now consists of 11 farmers—the majority of which are women- or family-owned.

Lojewski didn’t use loans or grants to start her farm, but she says women and minorities now have more options for funding and that those opportunities are likely contributing to an increase in women farmers.

“You can get a few more benefits being a minority farmer and a new farmer, so most of us set it up so the female is the primary owner of the business,” Lojewski says.

Amy Pettit also recognizes this trend. She is the executive director of the Alaska Farmland Trust, a non-profit dedicated to preserving farmlands, and moved to Alaska in 2005 to intern with the Alaska Division of Agriculture.

Not only does Pettit see more women farming in the state but more women in roles of agriculture leadership—like the head of Matanuska Experiment Farm, executive director of the Farm Bureau, president of the Food Policy Council, Alaska Farmers Market Associations and Pettit’s own position.

“I can remember many industry meetings where I felt largely outnumbered by the males in the room,” Pettit says. “It is very different today. The number of female farmers has increased significantly.”

Maybe you need to look at us in Kodiak Island. We have several female farmers over here! Chicken farmer, Christmas Tree Farming, goat farmers, and several veggie farmers
We have some though ladies in the island

Would love to learn more about farming