There Are More Women Farmers Than Ever, But They Make Less Than Men. Why? - Modern Farmer
Lifestyle

There Are More Women Farmers Than Ever, But They Make Less Than Men. Why?

The number of female farmers is up by 27 percent in the past five years. 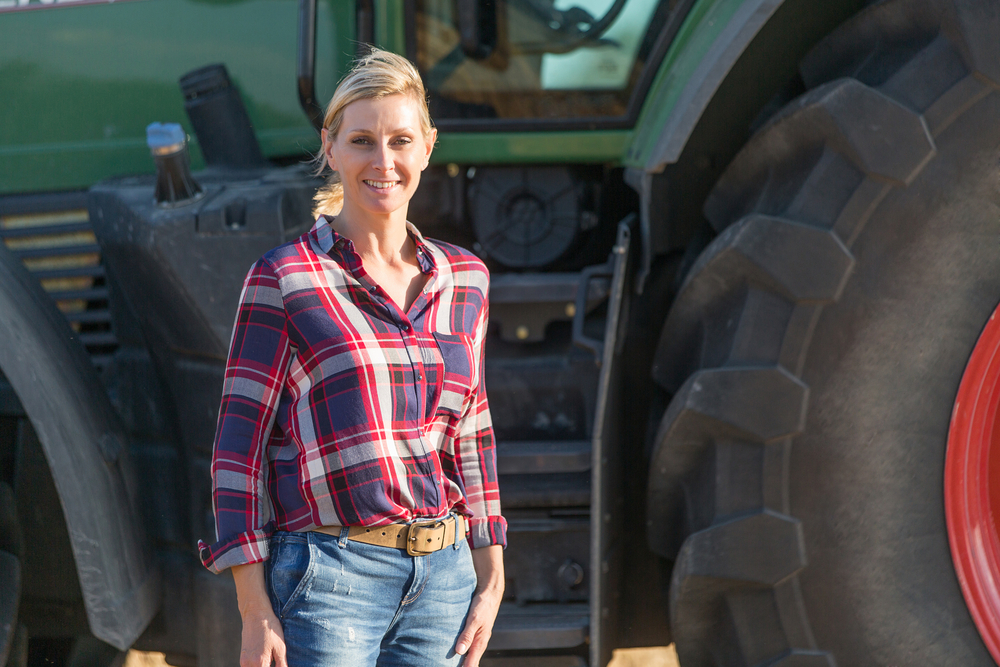 And we’re not talking about wives of farmers here: we’re talking land-owning, active farmers. And yet farms run by men, according to a great new feature in Pacific Standard, earn nearly twice as much as those run by women. That gender gap is as large or larger than any other type of business. So what’s going on?

Partly that can also be explained by the specific criteria the USDA uses. Female-owned farms, and very small farms in general, often sell what are called value-added products—basically, stuff made or processed from raw ingredients, rather than the raw ingredients themselves. That could include jams, breads, and cheeses, and those items aren’t always counted in USDA figures.

But there are more insidious, institutional reasons for the wage gap as well. A 2019 study of female farmers found instances of loan denial from governmental agencies, difficulty surviving amongst a largely male-dominated world (in terms of owners), and a general feeling of not being taken seriously. Given how difficult it is to start a farm—getting land is brutally hard—those feelings can result in a serious disadvantage in an industry where one person really can’t do it alone.

You can check out the whole article here.

They beg to differ. So who is right

Popular
7 Smokable Plants You Can Grow That Aren’t MarijuanaBrian Barth
New Solar Panels Allow Farmers to See the LightNaoki Nitta
6 Differences Between Llamas and AlpacasAndrew Amelinckx
The Cold Swim HomeMarcie Callewaert
Goat Sex: Everything You Wanted to Know But Were Afraid to AskAndrew Amelinckx
Explore Modern Farmer
Related
Lifestyle
Empowering West African women through sustainable agricultureGeneral Mills
Lifestyle
Picturing Women Farmers: The Euro EditionAudra Mulkern
Lifestyle
New “FarmHer” TV Show Features the Rock-Star Women of AgricultureAndrew Amelinckx
Food & Drink
Women Mean Business at This Meat Industry ConferenceDan Nosowitz
wpDiscuz
We use cookies on our website to give you the most relevant experience by remembering your preferences and repeat visits. By clicking “Accept”, you consent to the use of ALL the cookies.
Cookie settings ACCEPT
Privacy & Cookies Policy